Frazee pleaded not guilty Friday morning to charges related to the disappearance and presumed death of Kelsey Berreth. 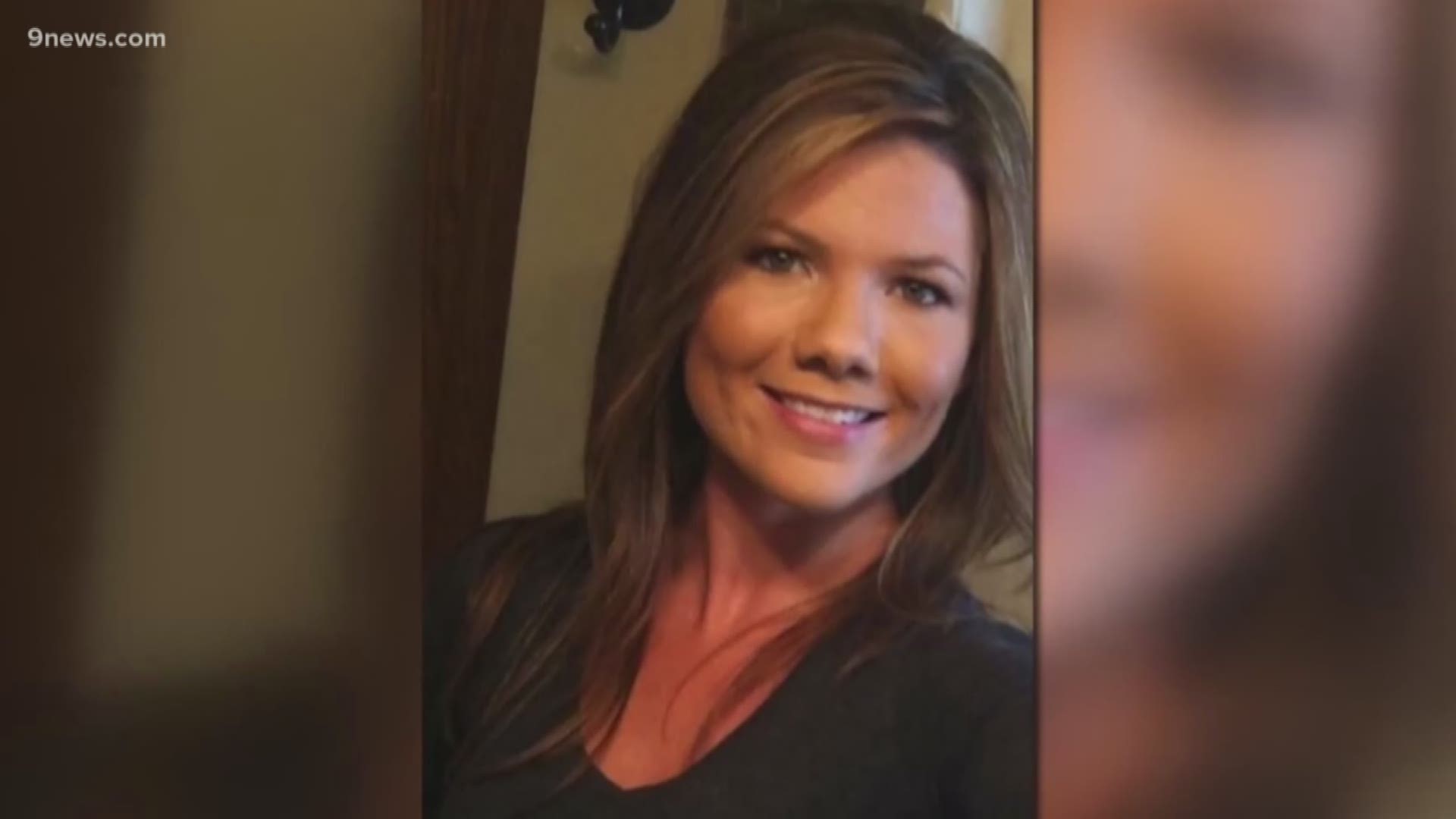 TELLER COUNTY, Colo. — Patrick Frazee, the man charged in connection with the disappearance and presumed death of his fiancée Kelsey Berreth, pleaded not guilty during a hearing Friday morning in Teller County. He remains in custody where he's being held without bond.

The judge set the three-week trial to start the week of October 28. Cameras were not allowed in the courtroom. Under Colorado law, the district attorney now has nine weeks to decide whether to seek the death penalty. Teller County District Attorney Dan May said a first-degree murder charge doesn't mean they're allowed to automatically seek it. 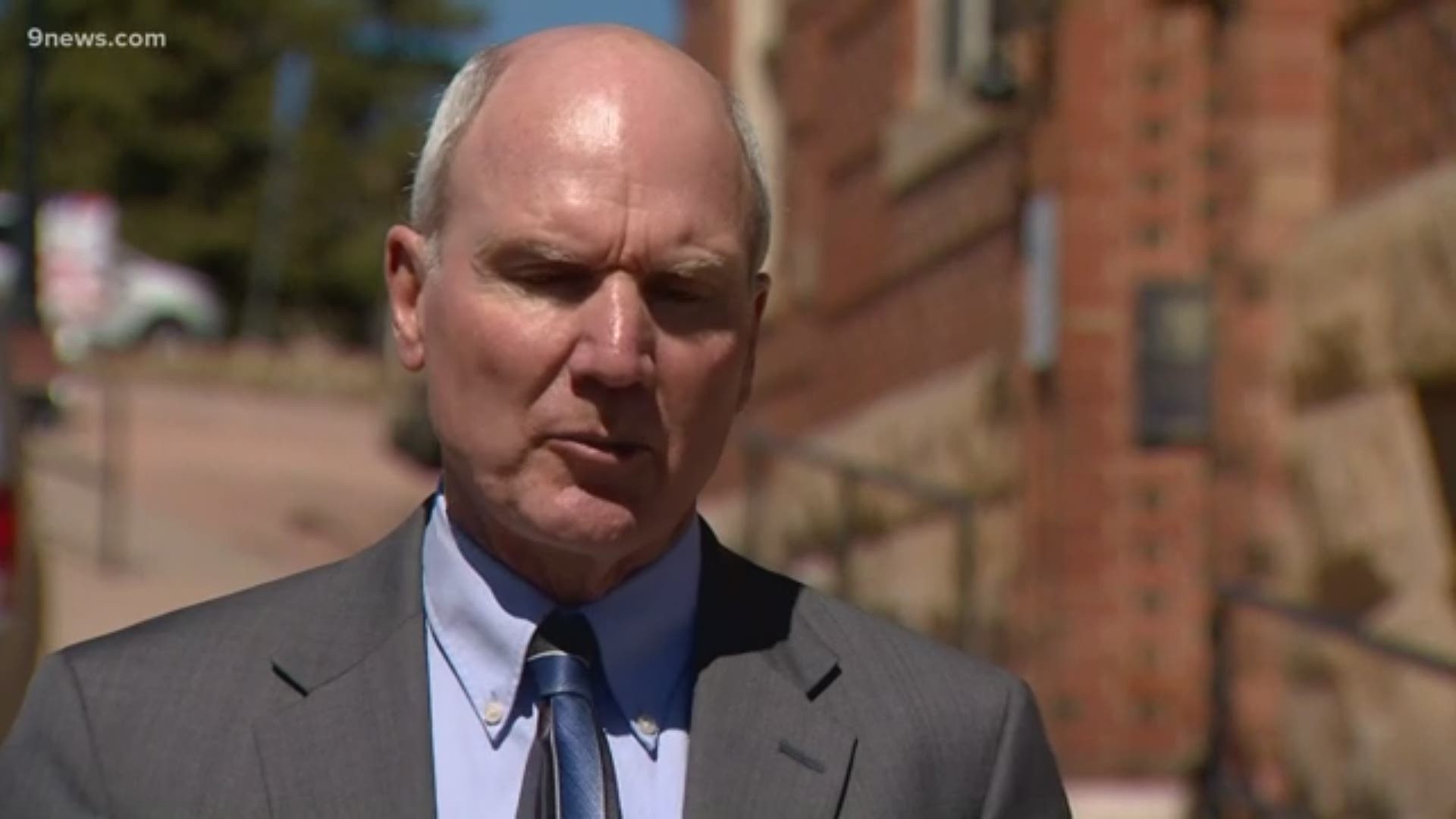 May would not say if this case has met any of those aggravators. If it does, he said then he would meet with victims of family members and the defense before making any decision.

"It's one of the weightiest decisions that a district attorney makes," May said. "It's one that affects the entire community and certainly the case."

Frazee was last in court on April 4 for what was supposed to be an arraignment. At that time, both the defense and prosecution agreed to postpone it until May 24 due to ongoing forensic testing.

During a brief news conference after the April hearing, May would not comment on any specifics about the evidence that still needed to be processed.

Frazee is charged with first-degree murder, solicitation to commit first-degree murder, tampering with a deceased human body and crime of violence, which is a sentence enhancer. He is accused of killing Berreth, who was also the mother of his child. She was last seen alive on Nov. 22 – Thanksgiving Day. Her mother reported her missing 10 days later.

The 29-year-old’s body has not been found. Law enforcement spent weeks searching the Midway Landfill in Fountain for evidence. That search concluded April 17 and investigators said no evidence was located.

Frazee also appeared in court in February, where a judge determined there was enough evidence for the case against him to go to trial. Much of the evidence presented by prosecutors during that preliminary hearing hinges on information given to investigators by Idaho nurse Krystal Lee Kenney, Frazee’s ex-girlfriend, who claimed that he asked her to kill his fiancée on multiple occasions.

Kenney pleaded guilty to tampering with evidence earlier this year. As part of an agreement, she's expected to testify at the trial which is slated to start in October.

Credit: Courtesy Woodland Park Police Department
Kelsey Berreth has been missing since Thanksgiving and her disappearance has since generated national attention.

According to Slater’s testimony, the pair discussed poisoning a caramel macchiato and offering it to Berreth, but Kenney never went through with it. Kenney also claimed that she waited outside of Berreth’s house with multiple weapons, but she wasn’t able to kill her.

She said she returned to Idaho, and on Thanksgiving, she received a call from Frazee who told her she had a “mess to clean up,” according to Slater’s testimony.

Robinson said the prosecution also has the testimony of Kenney.

"The prosecution has a star witness, Krystal Kenney, who explains how the phone, owned by Kelsey Berreth, managed to send out texts from Idaho a few days after her disappearance. And, more importantly, this is a witness that will testify that Frazee solicited her to kill his fiancé not once or twice, but three separate times."

"After all, she’s lied in the past," Robinson said. "Not only that, [Kenney] could be portrayed as the jealous girlfriend who wants to do away with her rival, Kelsey Berreth."

"... So what’s the prosecution's main limitation? They don’t yet have a corpse. They can get a conviction without a body, but things would go a lot easier for the prosecution if they could find the remains of Kelsey Berreth, consistent with the description by Krystal Kenney of what happened with the body after death."

Frazee was ultimately arrested on Dec. 21 and has been in custody ever since. His and Berreth’s 1-year-old daughter has been in the custody of her parents.

The disappearance of Berreth and Frazee’s ensuing arrest has generated attention from media outlets across the country and has been the subject of a Dateline episode.