Mackey's Steakhouse & Pub helped Ron Hughes, who was stabbed repeatedly in the neck. 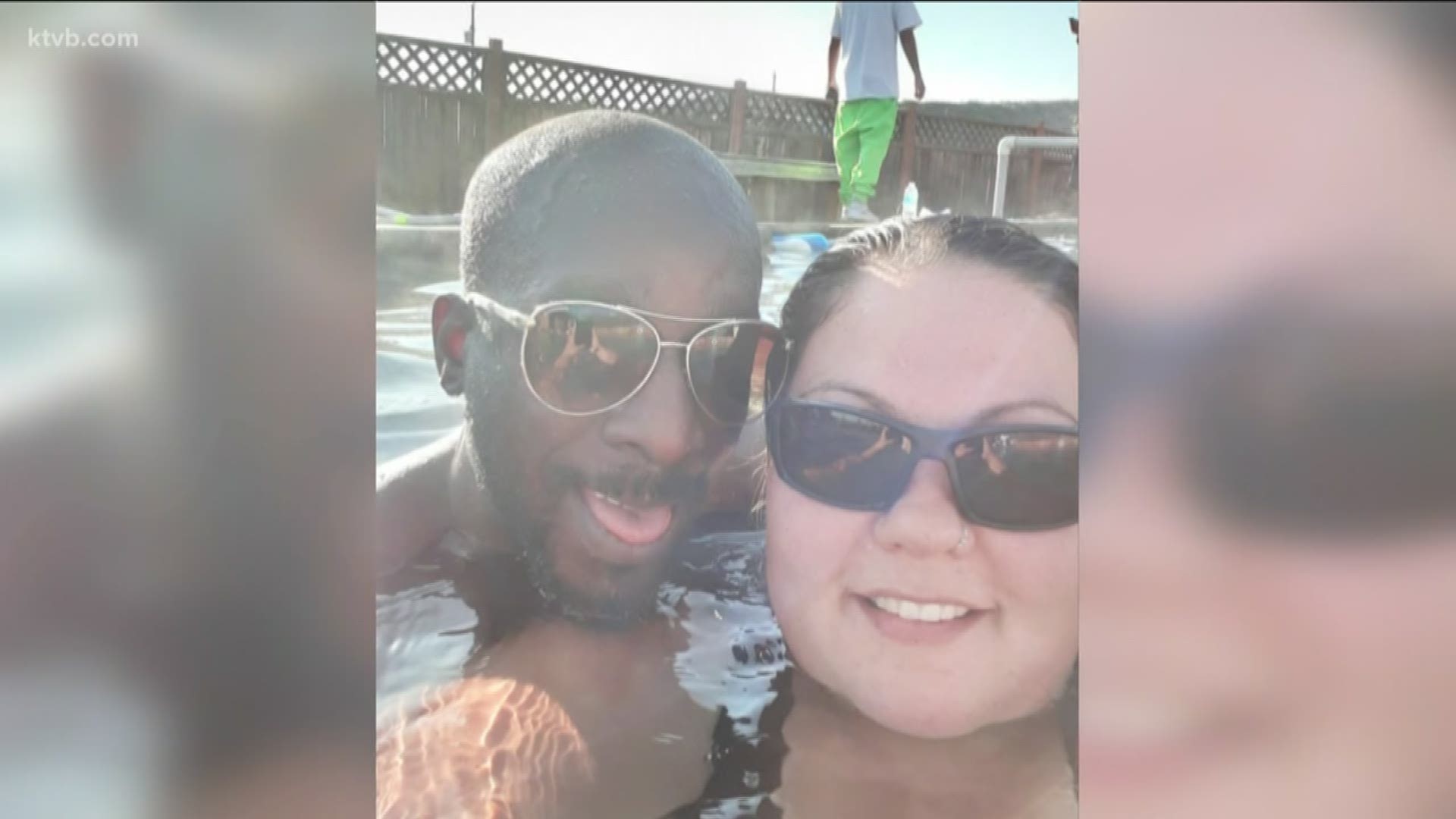 According to Ontario Police, Nolan Strauss stabbed Ronnel Hughes multiple times on Dec. 21 at an Arby's restaurant inside a Pilot Truck Stop.

Hughes started working at Mackey's one day before he was attacked. When Angie Grove, the steakhouse owner, learned of the crime she wanted to do something to show her community supports their own and does not tolerate hate.

“I just think it's our personal responsibility, if there is something you can reach out and do in your own community, no matter how big or small it doesn’t matter,” Grove said.

Mackey's held a silent auction that raised $900 and donated 20% of their Tuesday sales to Hughes. From sales the restaurant raised $1,800 and cash donations brought in another $1,200 - bringing the total donations from Mackey's to $3,900 so far.

A GoFundMe was also set up to help Hughes in order to raise $2,500 more for medical expenses.

Two other businesses from the community joined in to help Hughes. Mackey's is still waiting to get the numbers that were raised from their efforts.

Check back for more updates.

RELATED: Man repeatedly stabbed in the neck in Ontario, police suspect it was a hate crime

RELATED: 'He felt entitled to do what he did': Investigators detail Boise stalking case