The Idaho Transportation Department is funding enhanced DUI patrols across the state. 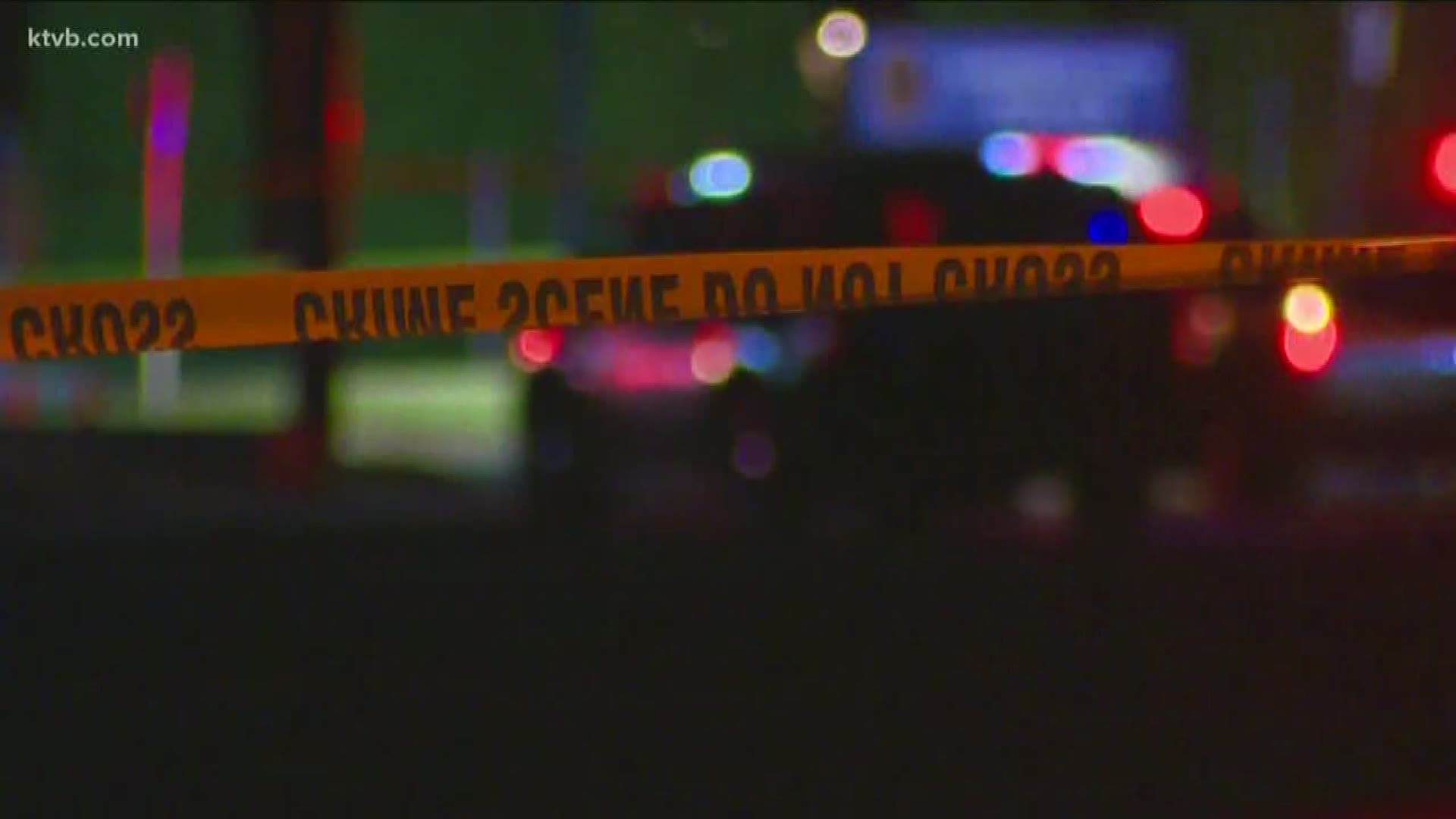 This effort comes as we approach the end of the summer driving season known as the "100 Deadliest Days of Driving," when there's a spike in the number of traffic deaths across the country.

The numbers coming up are more than statistics -- each one represents a life cut short and an irreplaceable loss for someone's family and friends.

“Between 2013 and 2017 we had 391 alcohol-related fatalities in Idaho,” said Bill Kotowski with the Idaho Transportation Department. “Today we're getting a big statewide effort to get drunk drivers off the road. Drinking and driving is a selfish decision and there's really no place for it one our roads”

“For the next few weeks we are having increased patrols looking for impaired drivers,” said Idaho State Police Trooper Andrew Weinstein. “If you choose to go out and drink and drive without designating a sober driver, we will pull you over and you'll be arrested for driving under the influence.”

Kotowski says it’s not just you getting hurt if you decide to get behind wheel while impaired.

Driving under the influence hurts people like Jennifer Zavala. Her father was killed by an impaired driver in 2016 while on an afternoon walk.

“He was a family man who absolutely loved, loved, loved life, and now he's gone and we're forever without him,” said Zavala.  “My brother and I don't have our father anymore, his six grandkids are without their papa, the one and only papa they've had in their whole entire life. There is absolutely no excuse to get in your car impaired. It is a problem and it's 100 percent preventable.”

“It takes everyone playing a role to have a safer community and that's really what we hope the public takes from this,” said Kotowski.

If you see an impaired driver on the road, you are urged to call your local law enforcement.