Note: This story contains graphic content that may be disturbing to some readers. 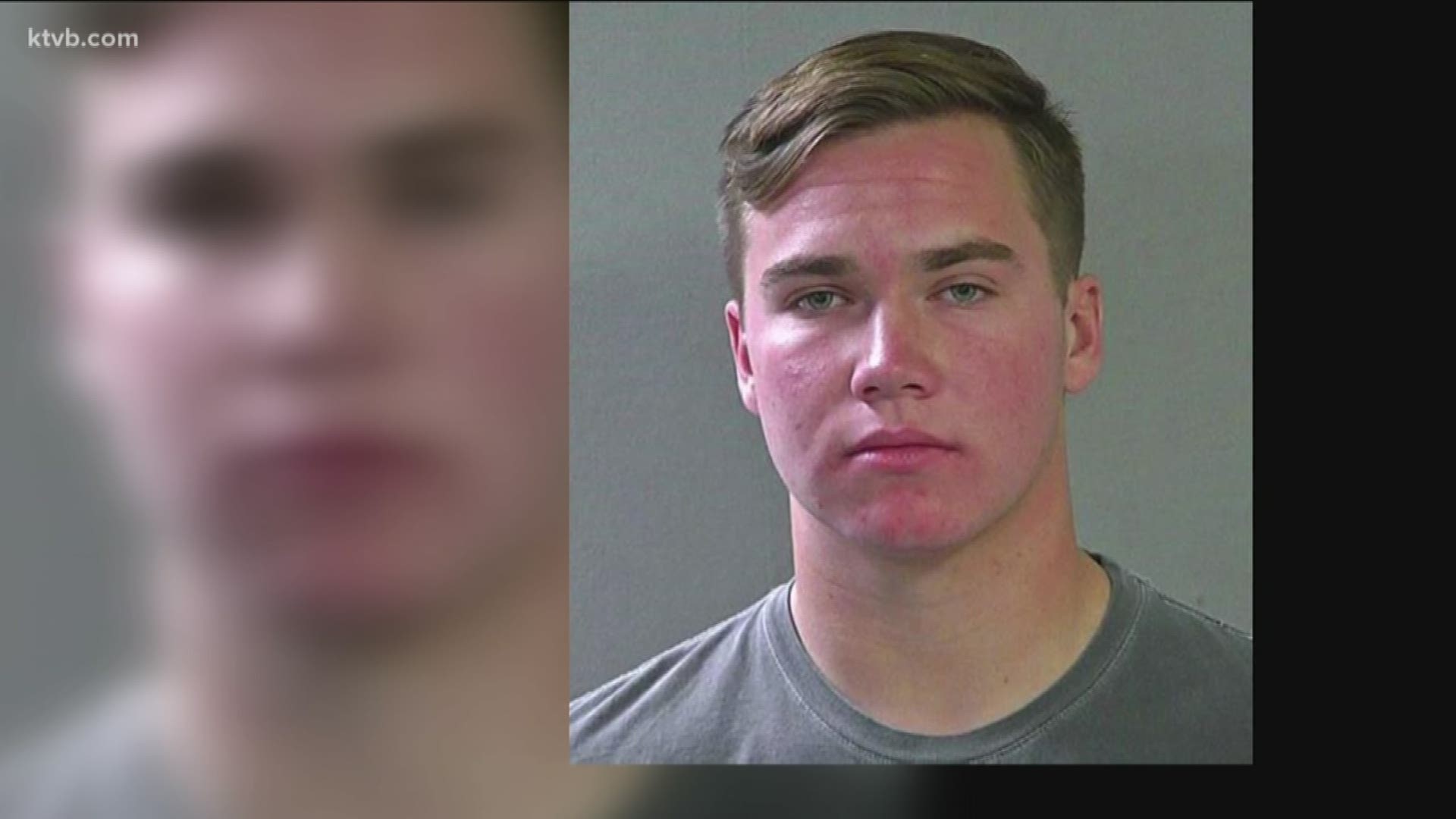 MIDDLETON, Idaho — Note: This story contains graphic content that may be disturbing to some readers.

An 18-year-old from Middleton is facing nearly a dozen felony charges after investigators say he downloaded thousands of images of child pornography and plotted online about how to kidnap and sexually assault a little girl.

Colton Dune Turner was arrested last week after a months-long investigation that began when the Canyon County Sheriff's Office received a pair of cybertips form the National Center For Missing and Exploited Children in August.

According to court documents, investigators were able to link the IP address that was accessing child pornography to Turner's cellphone. The cybertip information also included accounts and usernames, including at least one with Turner's full real name.

Search warrants were served on Turner and his home Wednesday. According to court documents, investigators found more than 2,000 pornographic images of children as young as 6 on his iPhone 8.

The probable affidavit includes graphic descriptions of the images, which included photos of children - some restrained with ropes or handcuffs - performing sex acts with adults.

In the chats, Turner brags about having "hard to find images" available to trade with other users and writes that he is interested in children from ages zero to 9, although 4-year-olds and 5-year-olds are his "favorite," according to court documents.

In another chat, Turner encouraged another user to kidnap a little girl by telling the child that her parents wanted them to take her somewhere. The other user could then bring the child to Turner, who would rent a motel room, he wrote.

"We do whatever we want to her for as long as we want and if she's still ok by the end when you head back you drop her two towns away from where you found her and go home," Turner wrote, according to court documents.

Turner may have created some of the child pornography he uploaded online, according to the probable cause affidavit. The suspect wrote that he had molested an 8-year-old girl, and uploaded videos of a child matching that description being touched sexually.

The girl Turner was referencing had traveled with the suspect and his family on a trip out of state earlier this year, during the same time period the video was recorded on Turner's cell phone, according to court documents.

Turner has not been charged with sexually assaulting that child, and it's unclear whether more charges are pending in the case. A full forensic review of Turner's cellphone is still underway, according to investigators.

Turner is currently facing ten felony counts of possession of child pornography, and is being held in the Canyon County Jail on a $1 million bond.

A preliminary hearing in the case is set for Friday.

If you know of a child being abused or sexually exploited, please call the National Child Abuse Hotline 1-800-4-A-CHILD or contact the National Center For Missing or Exploited Children.