An investigation by police in Boise and Bremerton, Washington may lead to long-delayed justice for two women murdered in the early 1990's. 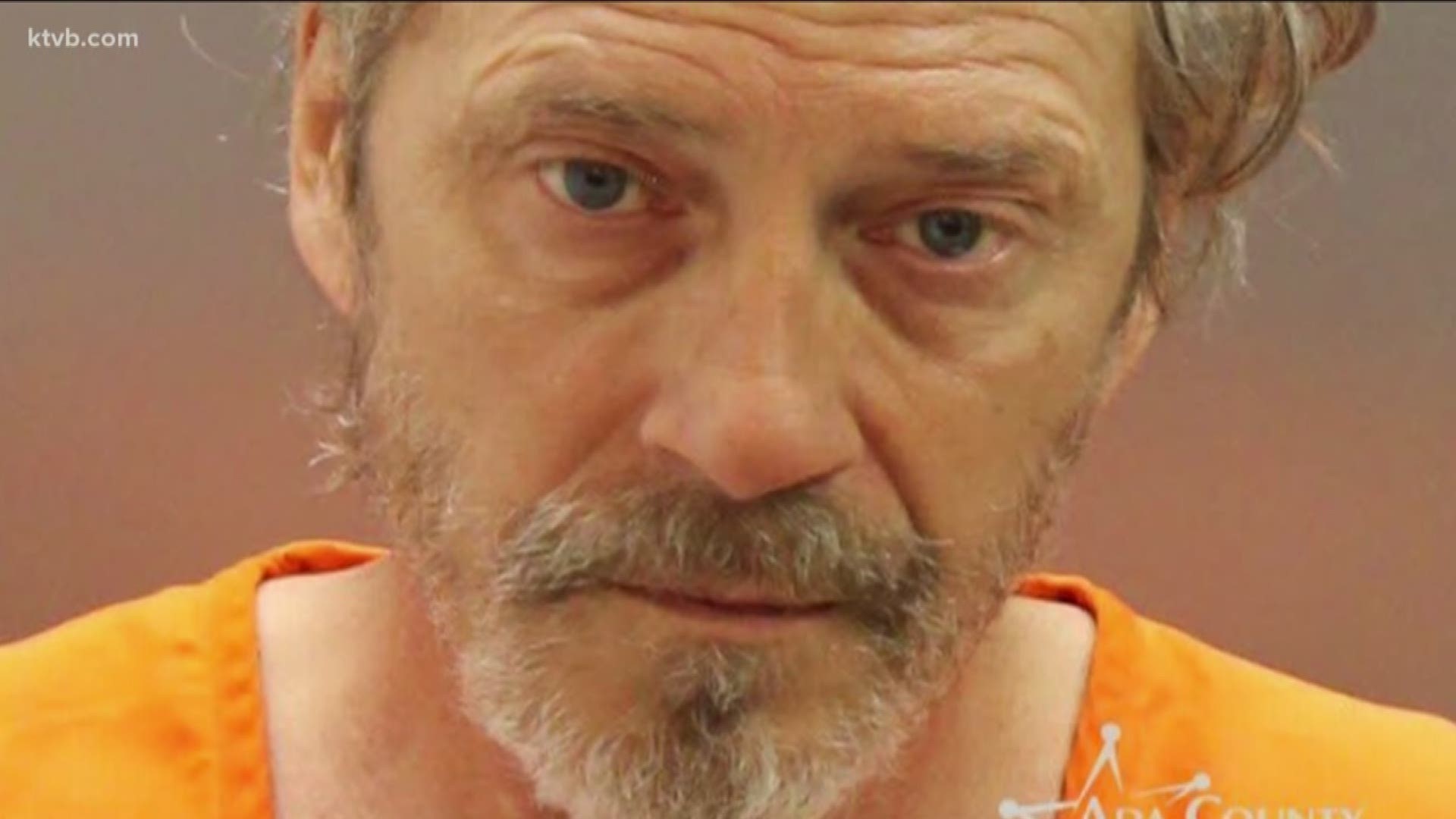 BOISE, Idaho —  A years-long investigation by police in Boise and Bremerton, Washington may lead to long-delayed justice for two women murdered in the early 1990's.

Fifty-four-year-old Lee Robert Miller of Boise was arrested Wednesday night during a traffic stop for the slaying of Marilyn Hickey in Bremerton. Hickey, 57, was found dead inside her Chester Avenue apartment on Sept. 10, 1992.

Miller is charged with first-degree murder in her death.

Authorities in Idaho say Miller is also considered a suspect in the murder of 49-year-old Boise resident Cheryle Barratt in April 1994. Archives of Idaho Statesman articles from April 1994 show Barratt was stabbed in the heart and her throat was slashed. Reports say an acquaintance found her dead in the upstairs bedroom of her home at 1306 N. 6th Street.

An arrest was made just days after Barratt's murder, but charges were dropped. Until recently, there were no new leads in the case.

Miller has not yet been charged in Barratt's murder, although the investigation is ongoing.

After the initial investigation into the Hickey case after her death, the trail went cold - until 2006.

"The case remained in cold state until about 2006 when DNA was processed by the Washington State Crime Lab that led to a full DNA profile," Bremerton Police Detective Martin Garland said.

Although DNA from the crime scene did not return a match to a specific person, investigators learned that the killer's DNA had also turned up at a crime scene in Boise - Barratt's killing.

"There was a DNA match out of both agencies or both crime scenes. From there we began comparing names," Boise Police Violent Crimes Unit Detective Monty Iverson said. "We had hundreds of names in our case, as well as Bremerton in theirs. We were going through all the names in there. We then found a comparison of Lee Miller listed in both cases."

Both cases matched one another but neither had a named suspect for the DNA profiles - until 2017. Detectives from the two departments teamed up, ultimately identifying Miller as their suspect. Officers were able to track him down and Boise police got a sample of the suspect's DNA without his knowledge and submitted it to the Idaho State Crime Lab.

It was a match for both cases.

Both departments credit advances in technology and DNA, as well as the detectives previously on these cases who had the foresight to collect evidence that produced DNA.

"When the technology caught up to evidence it was still viable for being processed and we were able to obtain an arrest warrant based on early work that was done in this case," Garland said. "In our case he was not the initial strongest suspect, he was not pursued as the initial strongest suspect. Without the DNA hit and profile, he probably would not be in custody today."

Iverson says BPD has spent hundreds of hours on the Barratt case, and at least 20 to 30 officers were involved in Miller's arrest in Boise Wednesday.

“This is a significant achievement for the Boise Police Department and the Bremerton Police Department, as we were able to use advancements in technology and coordinated investigative efforts to make strides in two decades long investigations,” Boise Police Sgt. Justin Kendall said.  “Our detectives have worked for years to make progress on these investigations to help find answers for our community and justice for the victims.”

Garland says his department would not have been able to serve justice and close the cold case without working so closely with the Boise Police Department.

"Today was a good day in as much as I got to go share with the family the fact we had closed the investigation into the death of the matriarch of their family," he said. "And it was nice to receive a hug and thank you from that family that's been waiting for so long."

A motive in the two slayings has not been released.

Miller will be extradited to Washington to face charges in the Hickey murder.

"At some point we'll be getting with Ada County Prosecutors Office more - we are already working with them directly now - and at some point present a case to a judge," Iverson said.