Work on the new chairlift is scheduled for later this spring. It should be complete by December, in time for next ski season. 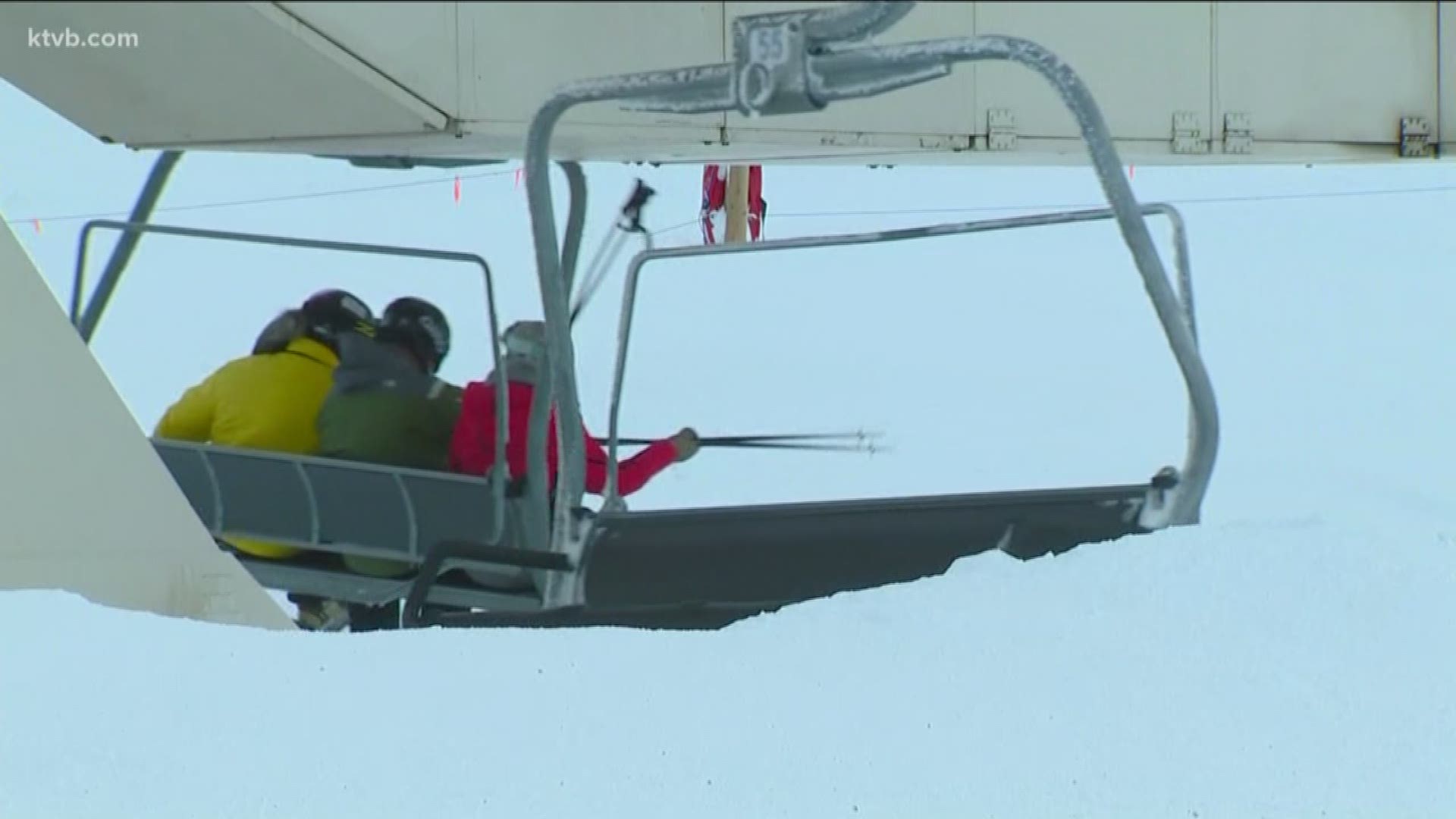 BOISE, Idaho — Skiers and snowboarders will soon have a much faster way of getting up the mountain at Bogus Basin.

The nonprofit recreation area announced that it is replacing the Morning Star Chairlift with a new high-speed detachable quad.

"We are really excited about an improvement that will have a tremendous impact on the flow of guests throughout the area in winter and summer," said Kevin Settles, Bogus Basin's Board Chair. "The community has been incredibly supportive of the changes that have happened at Bogus Basin over the past three years, all of which are part of a comprehensive master plan."

The new quad will double the carrying capacity and reduce the ride time from 11 minutes to just over 3 minutes. The Morning Star Chairlift serves mostly beginner terrain, and it provides access to more advanced terrain on the back side of the mountain.

Construction will begin this spring and is expected to be complete by early December, in time for the 2019-20 winter season.

This is the first new chairlift for the ski area since 2011. It brings the total number of detachable quads to four.

Bogus Basin also plans to regrade and widen the Pioneer Trail located next to the Morning Star Chairlift this summer.

"Providing an exceptional learn-to-ski experience is one of the most important things we can do for our guests, for the future of Bogus Basin, and for the entire ski and snowboard industry" said General Manager Brad Wilson.  "As the Treasure Valley continues to grow, we are excited and ready to introduce new participants to winter recreation."