Life in Balance: A new push for media guidelines to protect children online

Ninety-five percent of teens have some sort of mobile device and where they spend their time on those devices can be a Wild West of sorts. 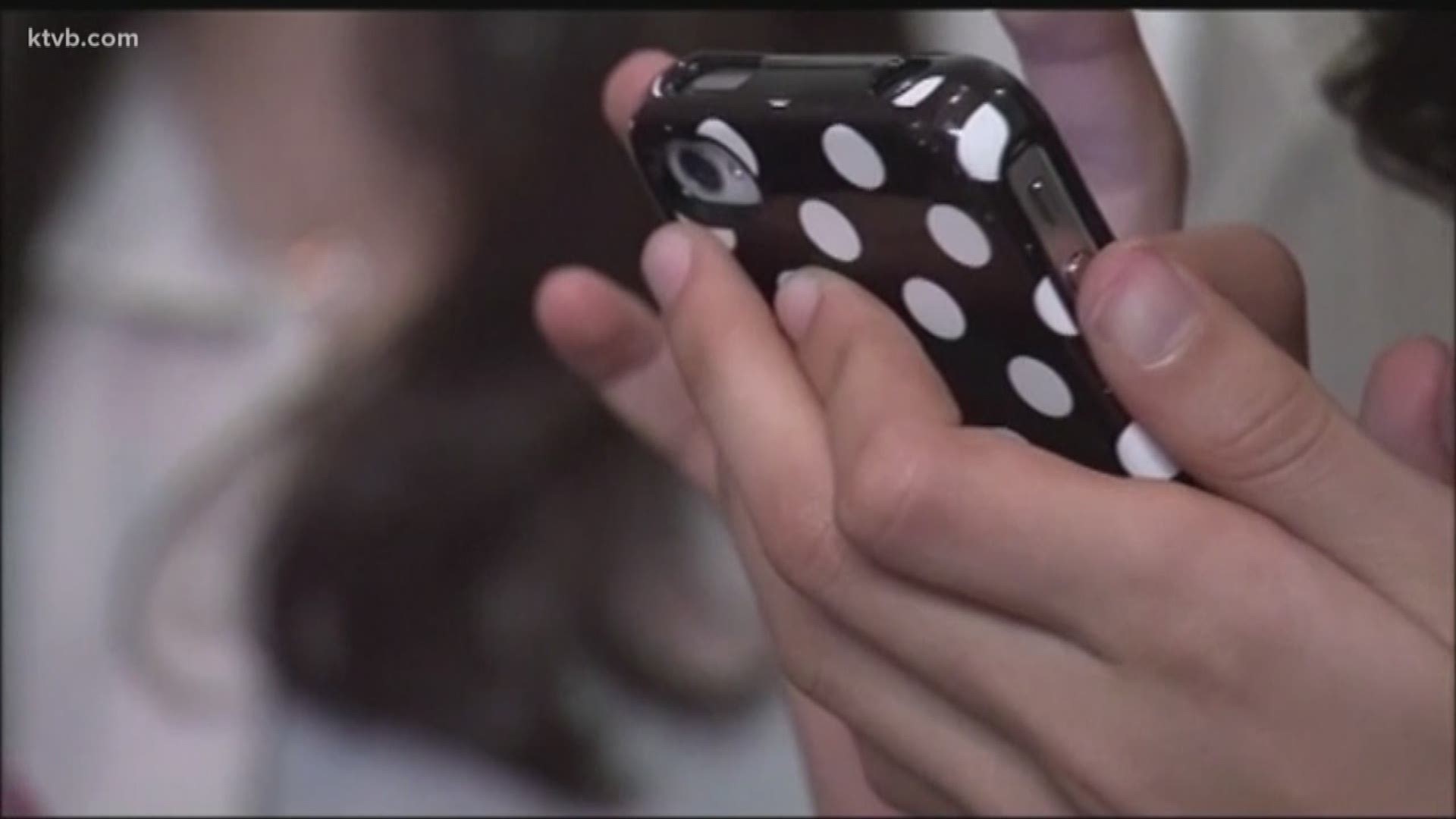 BOISE, Idaho — Thanks to how much time children and teens spend in front of a cellphone, tablet and TV scenes, there is a new push for guidelines that would protect them while they're online.

Ninety-five percent of teens have some sort of mobile device and where they spend their time on those devices can be a Wild West of sorts.

Parents worry about inappropriate content, children's privacy, safety and all the hours that their children spend staring at screens.

That's why the Non-profit group Common Sense Media says it's time for the country to get serious about what all that screen time is doing to our next generation.

Common Sense is meeting with congressional lawmakers in Washington, D.C. on the KIDS Act, which stands for Kids Internet Design and Safety Act.

The KIDS Act would tell tech companies, like YouTube, to get rid of features like autoplay that lets kids slip from one video right into another without knowing what kind of content will be played next.

They're also pushing to give parents a rating system so they can better monitor what their kids are seeing.

Later this month Sesame Street and Common Sense Media are launching a new promotion aimed at getting families to put down their devices at the dinner table.

The legislation is in its beginning stages but could be a sign of more enforceable laws against tech companies who prey on children.