Donors pay off $6,000 in school lunch debt for Emmett students

The Emmett School District said a group of alumni made generous donations to pay off school lunch debt. 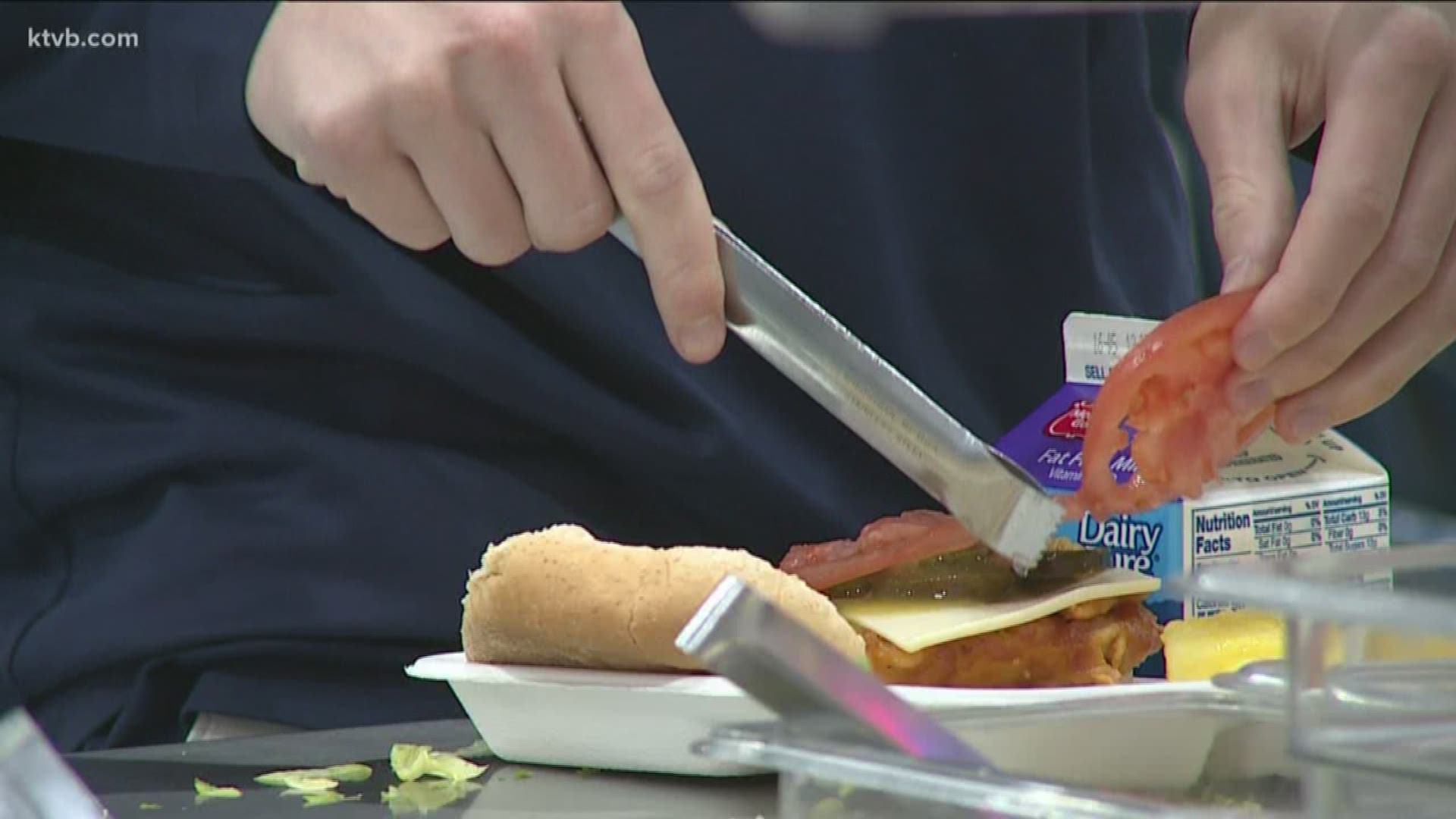 EMMETT, Idaho — The trend of good Samaritans paying off school lunch debt continued in Emmett on Monday when the school district announced that nearly $6,000 had been donated to help pay for school meals.

The school said in the original Facebook post that the district has a total breakfast and lunch debt of about $6,500.

"I'm simply amazed that people dug deep to help cover the school lunch debt for those students who come from struggling families," Child Nutrition Director Tyree White said in a statement. "Thank you! We are blessed in our district, to have patrons and alumni understand the Emmett School District's policy that we don't shame students by pulling their trays or offering substitute meals."

The donations in Emmett come on the heels of similar anonymous donations last month in the Boise and Kuna school districts.

The Emmett School District district noted that some families fall between the gap – they can't afford to pay for the lunch but they don't qualify for free or reduced lunch.

Families who have been denied free or reduced lunches in the past are encouraged to apply again, because if circumstances change they may now qualify.