POCATELLO - Two years ago, Pocatello was thrust into the international spotlight after a Ted Talk. But it wasn't for any reason a city would want to be world renowned. The city's flag was deemed the worst in the country. 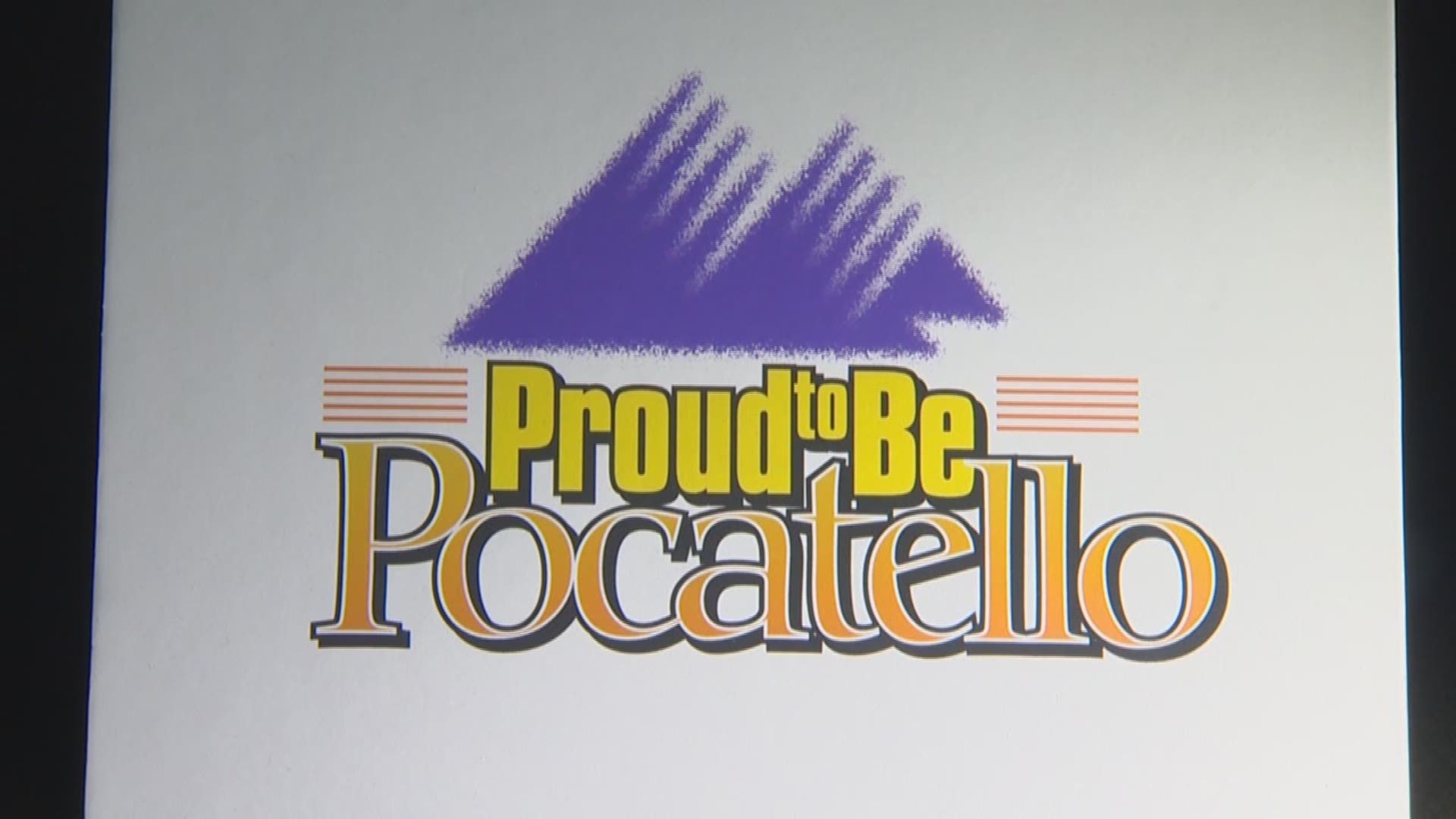 POCATELLO - Two years ago, Pocatello was thrust into the international spotlight after a Ted Talk. But it wasn't for any reason a city would want to be world renowned. The city's flag was deemed the worst in the country.

Years ago someone decided on the Gate City's garish emblem of honor. Only the current representation wasn't really meant to be a flag.

"It was originally designed as a logo for a chamber of commerce community pride program," says Greg Gunter, owner of Rave Communications and designer of the logo back in 1999.

The logo, featuring two purple, pointed mountains above the phrase "Proud to Be Pocatello" spread around the city. Those stickers still show up on shop windows and, appropriately, on a trash trucks. Mysteriously, though, it made its way onto a couple of flags.

"To this day we don't know who did it," says Gunter.

1 / 6
<p>Pocatello's flag was deemed the worst in the country two years ago. Now the city is doing something about it.</p>

One of those flags flew briefly in front of the city's water treatment plant. And another was stuffed in the corner at the library, where it remains today.

The flag would have just remained a footnote, an archive in a library storage closet. But then Roman Mars, a man considered by many as a design guru, gave a Ted Talk about flags. At the very end of his talk, Mars pointed out Pocatello's flag was named by the North American Vexillological Association as the worst flag in North America.

"You know, I giggled at first," says Kasi Beorchia. "No, actually I didn't even giggle, now that I think about it, I was just, I was a little angry inside.

Beorchia was like a lot of people in Pocatello back in 2015, completely unaware the city even had a symbol.

"I was the mayor for what, five and a half, six years years before I realized that we had a flag," says Mayor Brian Blad.

But being belittled by vexillologists, nobody needed that.

"And to know that millions of people were watching this and reacting that way," recalled Beorchia. "Probably, made me want to do something about it."

So she, and a lot of others, did. The city saw it as an opportunity and formed a design committee which was soon overwhelmingly wrapped in flag ideas. More than 700 entries came in from 30 states and 26 countries around the world.

This month the design committee will whittle those hundreds down to 10, and this summer they plan to unveil a new version of Pocatello's flag, a standard with a higher standard.

"And hopefully what we end up with, we go from worst to first," said Mayor Blad.

They'll still be proud to be Pocatello. But that banner from before will likely be banished, once again, to the back room of the library.

Currently, the "Flag-That-Was-Never-Meant-To-Be-A-Flag" doesn't fly anywhere around Pocatello. But you can bet by this summer you will be seeing a lot of the new city symbol waving all around town.

You can see the entries submitted for flag options here.