You can nominate the people in your life that encourage, serve, and inspire you for an Inspire Excellence award. 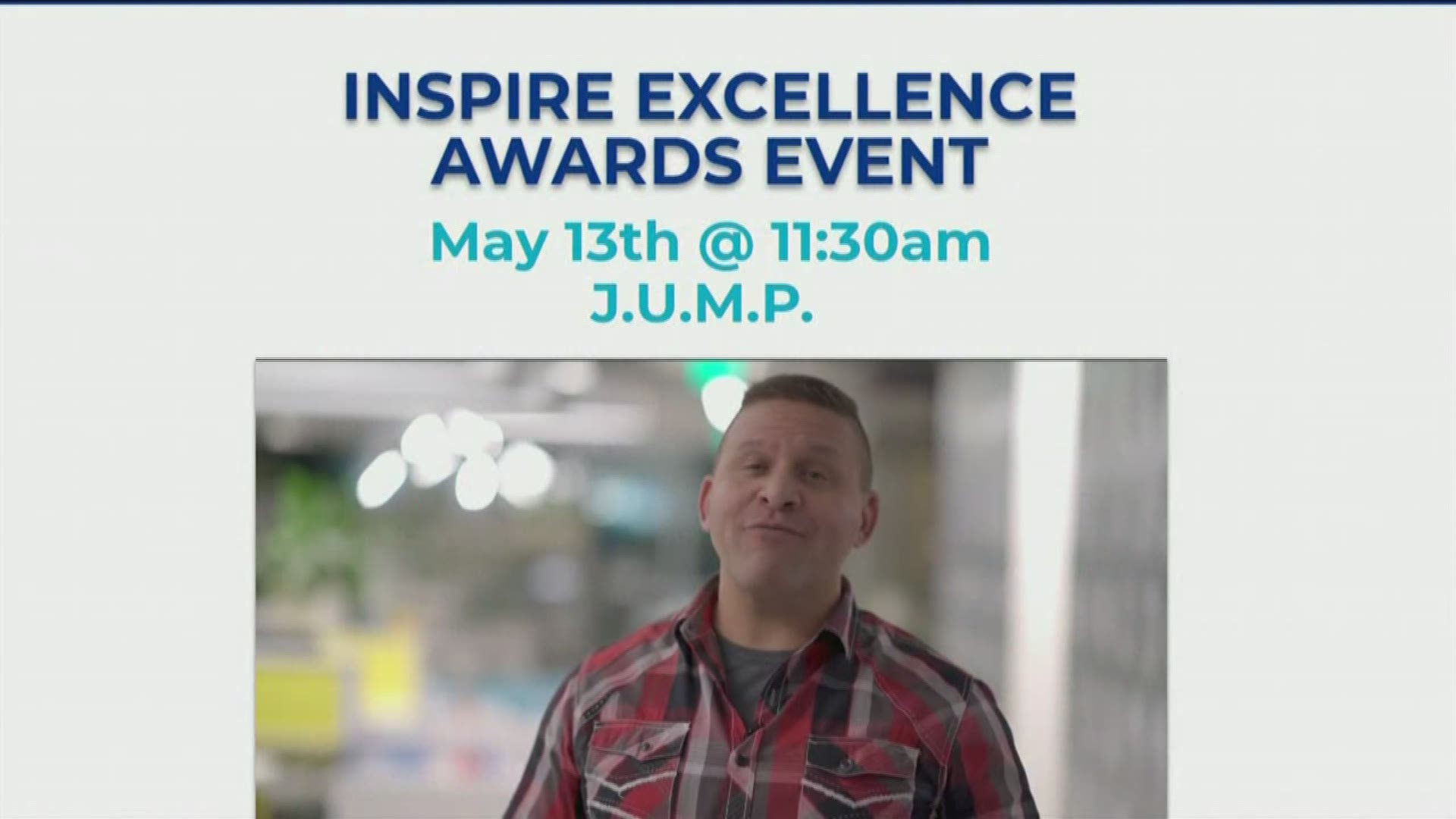 BOISE, Idaho — The Idaho non-profit Inspire Excellence is holding an award ceremony on May 13 to recognize Idahoans who inspire and serve. Three nominees will be recognized at the event and will receive an engraved award and a $1,000 donation in their name to a nonprofit of their choice.

Chair of Inspire Excellence and former mayor of Meridian Tammy de Weered, and CEO of Tovuti Troy McClain said they are excited about the event and hope that people will embrace the chance to recognize the inspirational people in Idaho.

"We hope that people really embrace it and participate through nominating someone and then coming and celebrating with us," Deweered said.

McClain and de Weered said they are looking for Idahoans that have gone beyond the obvious and inspired, served and uplifted not just those close to them, but other members in the community.

Three nominees from three categories- inspire, uplift, and serve- will be honored at the event with an engraved award and a $1,000 donation that will be given in the winner's name to an organization of their choice.

McClain and de Weered are encouraging Idahoans to submit nominations for this award. You can submit a nomination on the Inspire Excellence website until 5 p.m. on March 31.

AWARDS | Inspire Excellence
May 13th @ 11:30am J.U.M.P. Individuals with a service heart and who have chosen a career in the service of others. ​ (Nomination Examples: Civic Servants, Teachers, Pastors, Nonprofit Employees, etc.) The Inspire Excellence Awards is designed to bring recognition to those in our community that INSPIRE, UPLIFT, and SERVE.

RELATED: Chef creates 'Mercy Chefs' non-profit to feed not just the body, but the soul after disasters