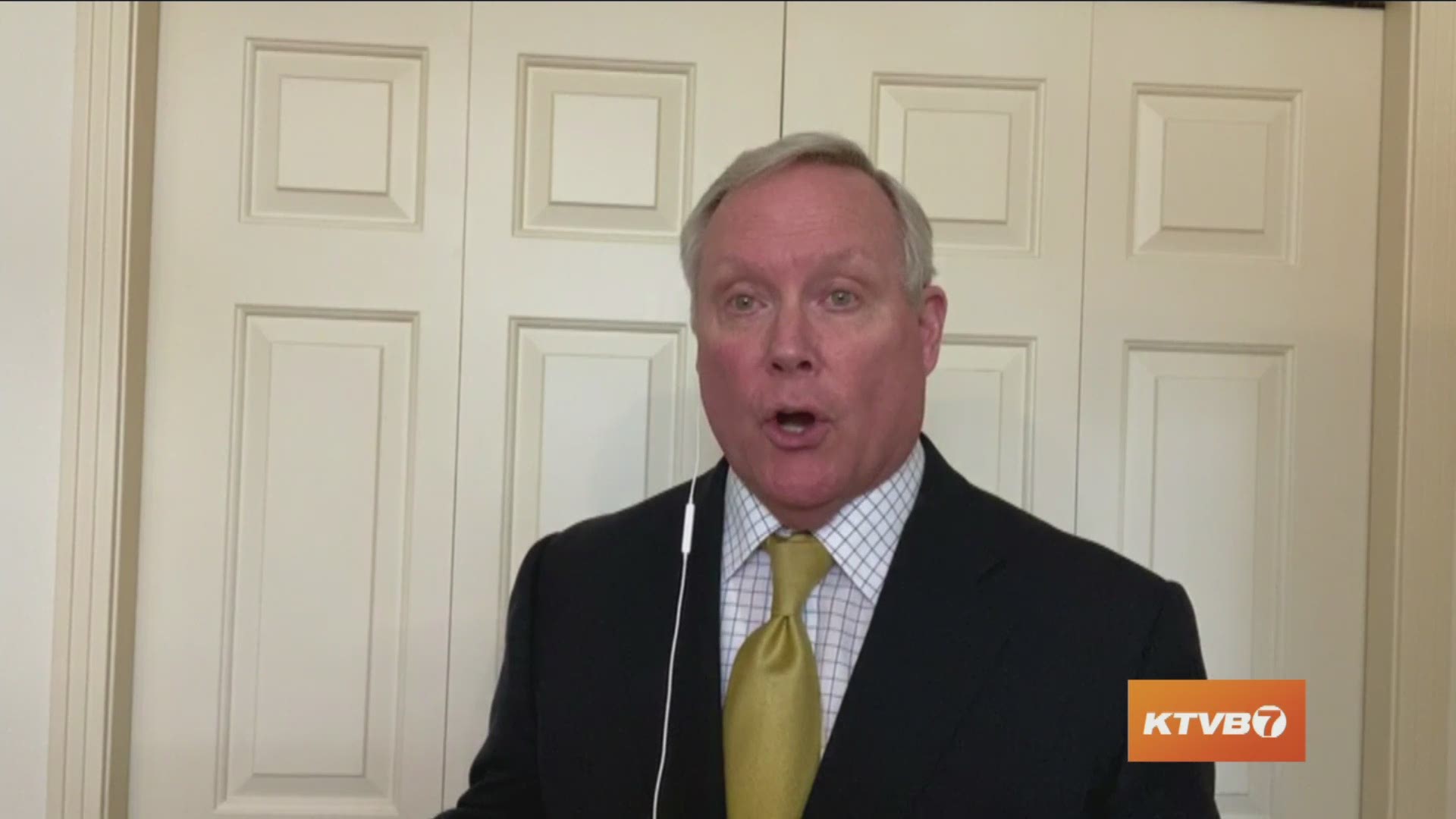 BOISE, Idaho — Temperatures are on the cool side for this morning because of clear skies from overnight. There will be warming temperatures throughout the day although still below normal as will get to a high in the upper 40's. More warming is expected for tomorrow with sunny skies. Clouds will be increasing as we go into the weekend where we will see showers by Sunday.

Clouds will be increasing on Saturday and that will lead to a chance of showers on Sunday. Daytime highs will be warming and closer to normal although there will be a 30% chance of rain showers in the valley and some snow in the higher elevations on  Sunday. Monday has a better chance of showers but warmer.  A mix of clouds and sunshine expected for the middle of next week with daytime highs above normal going into the 60's.