Each spring, the biggest weather-related threats in southwestern Idaho are from flooding or flash flooding. 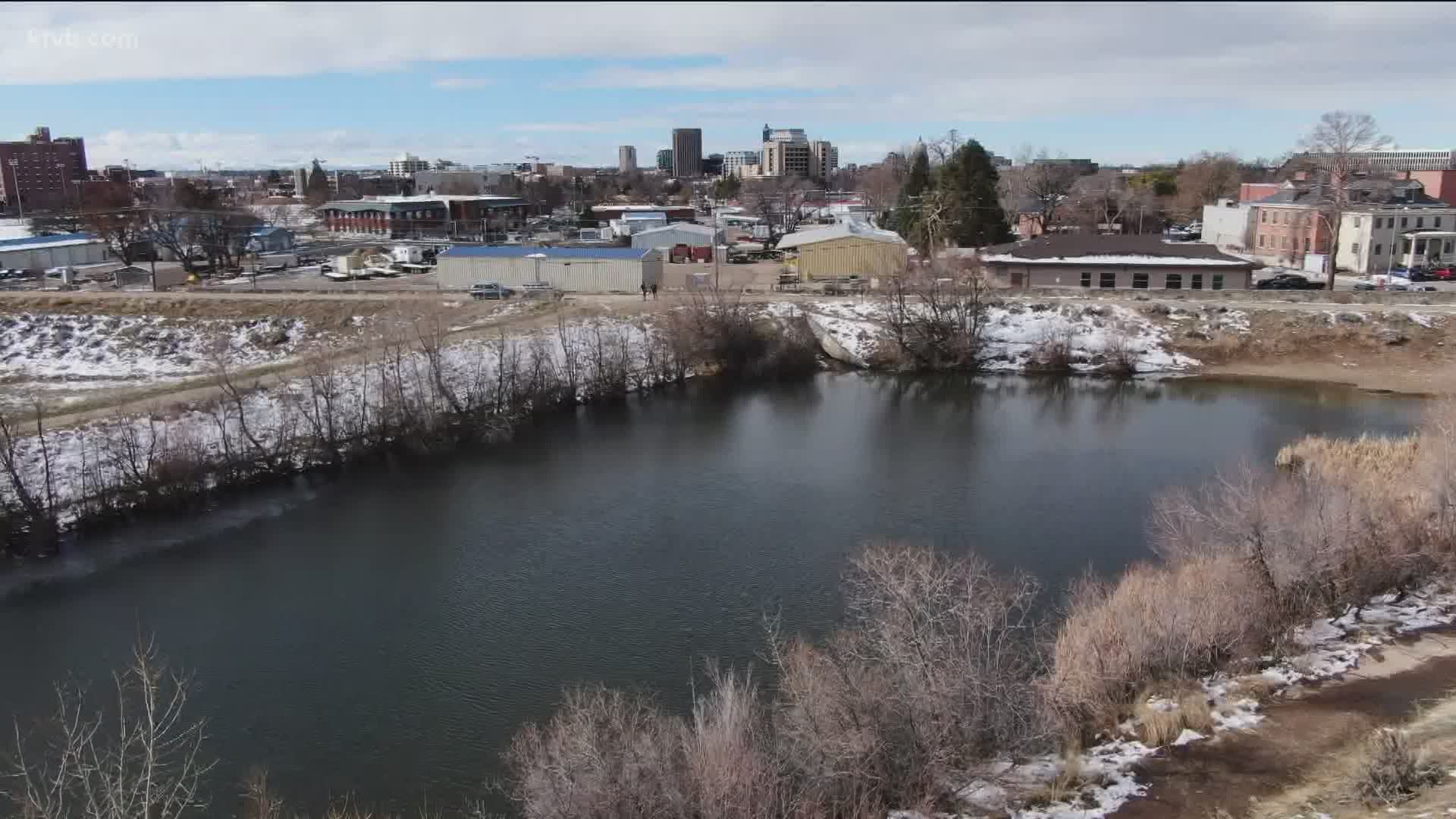 BOISE, Idaho — Each spring, the biggest weather-related threats in southwestern Idaho are from flooding or flash flooding.

A big rainstorm or rapid snowmelt can create a flood and lead to large-scale damage.

"The drainage areas are the historical routes for the water to come down from the mountains to the Boise River," KTVB Meteorologist Larry Gebert said. "Development in these areas has added to the threat. The Cottonwood drainage has been one of the biggest concerns."

Water following that route comes down Reserve street to Fort Boise Park. In 1959, a large rainstorm produced a 20-foot wall of water that resulted in thousands of dollars in damage.

Following that flood, a series of drainage ponds were built to catch and slow down the water.

"The system was first tested by a storm in late December 1964 and water still had to be diverted from Reserve Street to Broadway and into the river to minimize the damage," Gebert said.

On February 23, 1986, warm rain fell on an abundant snowpack and a temporary river was constructed in four hours by an team of volunteers to move an estimated 800,000 gallons of water per hour from Reserve street around St. Luke's Hospital to the river.

It was a huge inconvenience - as the northeast part of town was nearly cut off - but damages were minimal.

The flow of the Boise River is controlled by the Army Corps of Engineers and the Bureau of Reclamation through three dams and the valley canal system. They take all steps possible to reduce the potential for flood damage.