Here's how to prepare for the upcoming triple-digit temperatures

As the weather quickly warms up, doctors warn that fast-changing temperatures could have negative effects on some people. 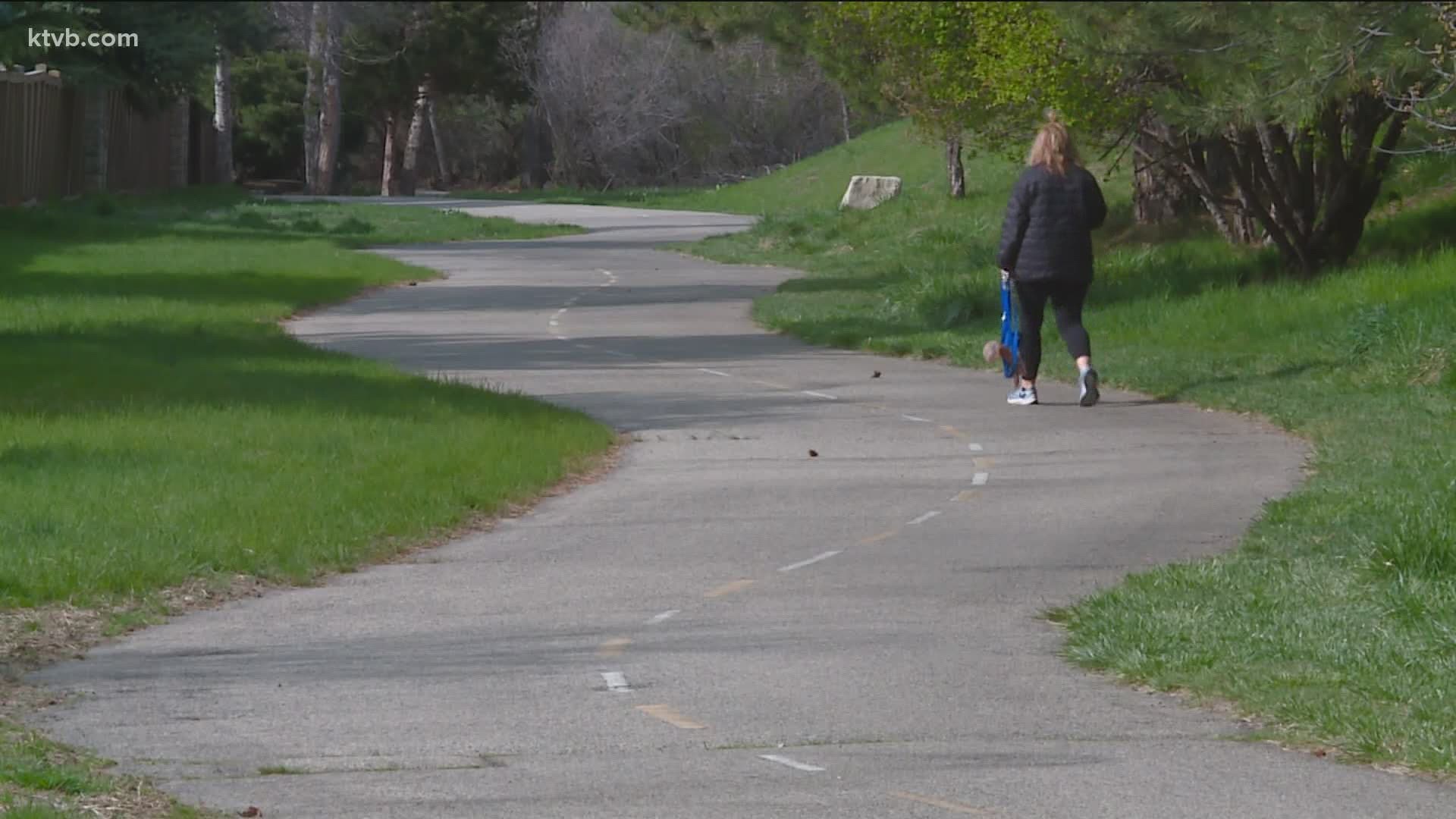 BOISE, Idaho — As the Treasure Valley approaches triple-digit temperatures early in the year, construction and roofing crews are doing their best to beat the heat.

"We're starting earlier hours," said Tiffany Duncan, the administrative manager for Rooftops Energy Solutions in Boise. "We'll start earlier in the morning, get the crew off earlier in the day."

The plan for Rooftops is to have their crews clock in around 7 a.m. and finish no later than noon on the warmest days.

"Once it gets to 85-90 degrees, you can actually do damage to the roof," Duncan said. "It's due to what we're using on the roof and it can cause creases into it."

Product aside, overall safety for employees is the number one priority. To do that, preparation is key during these summer months.

"We try to keep a lot of water, Gatorade, whatever the guys need to keep hydrated on hand at all times," Duncan said.

It's not just people who work outside that need to be careful. Doctors warn people on certain medications, along with kids and seniors, are more susceptible to heat-related illnesses.

However, as the weather quickly rises in a short amount of time it's spelling trouble for everyone.

"They are most accentuated in these types of situations where people have not gone through what they call acclimatization," said Dr. Martha Taylor, the medical director for Urgent Care at St. Luke's Health. "Meaning you haven't had a gradual increase in heat over a certain length of time."

Taylor notes there are a number of ways to recognize if someone is suffering a heat-related illness. Symptoms can range from fatigue, muscle cramps, sweat, lightheadedness and becoming flushed. She adds if an illness worsens, people can get to a point where they will stop sweating, experience chest pains and may even pass out.

"It's a spectrum and hopefully someone will catch that at an early sign of those symptoms," Taylor said.

If someone is showing symptoms, get them out of the sun and any layered clothing, along with providing them water. Taylor said putting cool rags on their forehead, under their armpits or other areas where blood vessels are close to their skin will help as well.

In more severe cases, call 911 immediately and get emergency assistance.

"I really recommended if you're going to be out doing anything, work-wise especially, try to get it done earlier in the morning before the heat hits later in the day," Duncan said.