Sunshine and mild temperatures through the weekend 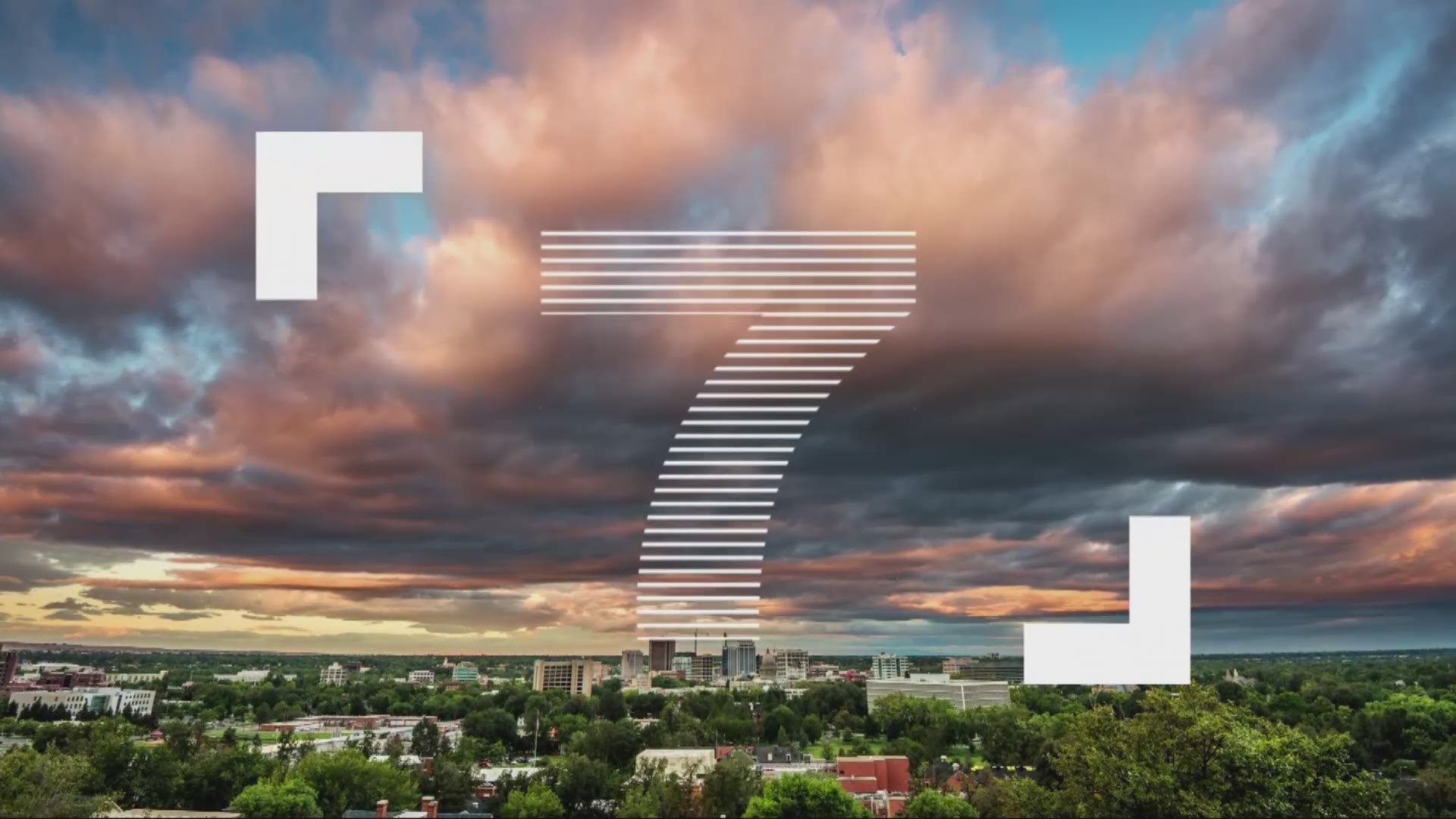 BOISE, Idaho — A cold front moved through last night giving us some breezy conditions that will die down this evening.  The bigger result will be cooler temperatures over all and much cooler than what we have had. Daytime highs will be in the upper 80s over the weekend. The sunshine will continue through the Sunday but temperatures will remain below normal.