How to cope with Idaho's smoky conditions

Smoky views may make it less desirable to be outside, but if you have to be outdoors, there's a specific time of day that may be better for it. 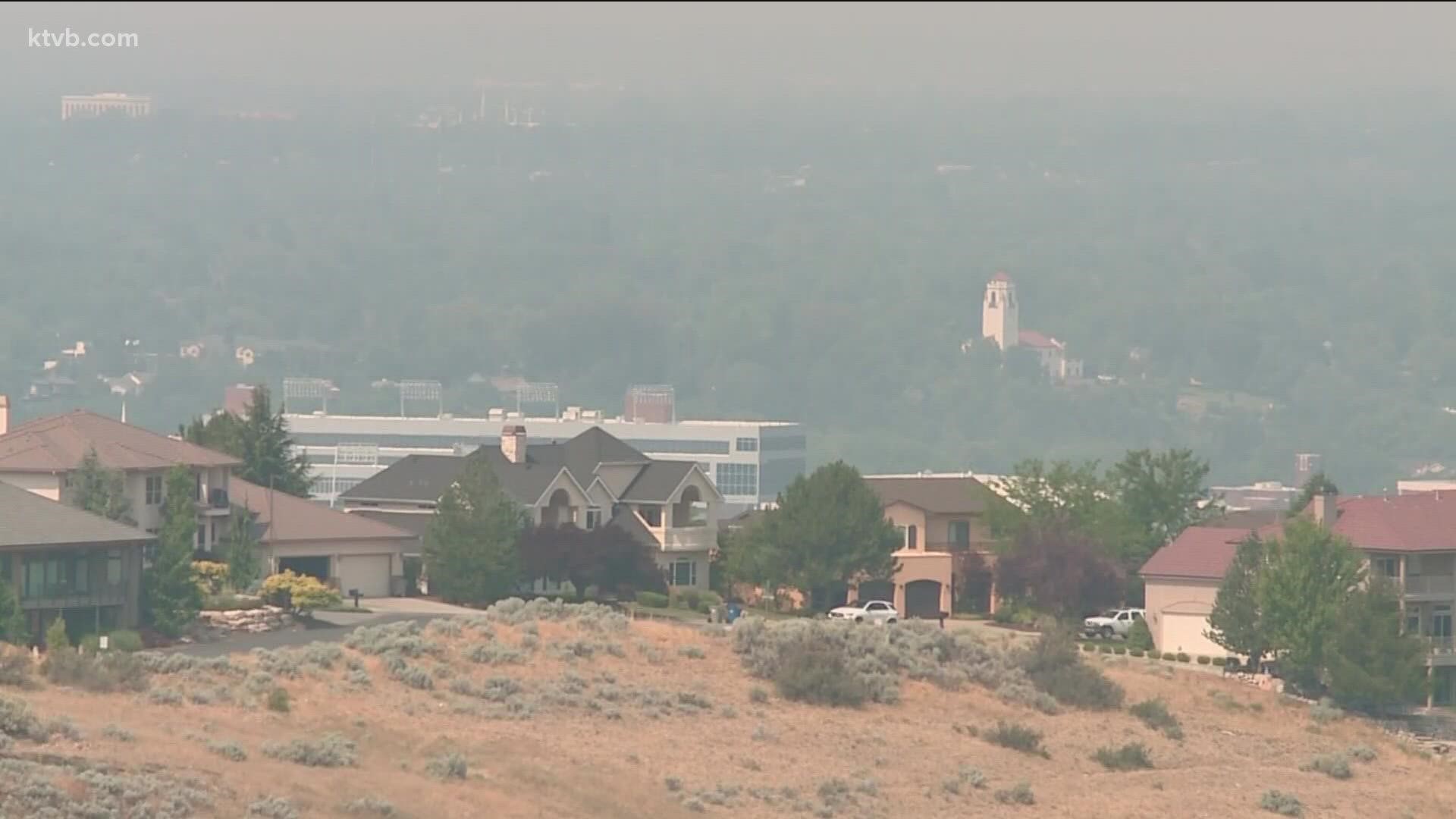 BOISE, Idaho — Wildfires continue to rage across the Western U.S., meaning blue skies have been harder to find because of all the smoke. For Idahoans, smoke is something we have experienced for the better part of summer.

In fact, many of the wildfires in the Northwest ignited around early July.

Idaho's wildfire seasons are now 30 to 60 days longer than in past decades, continuing into fall. So, since wildfire smoke is something residents will likely be dealing with for a while, it may help to know how to make the best choices you can while it's around.

The smoky view may make it less desirable to be outside, but if you have to be outdoors, there's a specific time of day that may be better for it. So, if you're trying to decide when to go for that run or do that outdoor workout, in general, the air quality tends to be better in the afternoon.

Smoke and air quality conditions can change quickly, sometimes by the hour.

Breezy conditions in the afternoon can move the smoke out, but it depends on the big picture weather pattern. Depending on where a low- or high-pressure center sets up, it could pump smoke directly into our area.

Mike Toole, the Regional Airshed Coordinator for the Idaho Department of Environmental Quality, says there are times where our area will be completely inundated with smoke.

"At times, when we get so much smoke, it's at all levels, ground levels, mid-level, and aloft," he said. "It's just so thick that you don't see a big difference even as the atmosphere warms - it just saturates the environment."

Toole also says that if you're concerned about the health effects of air quality, make sure you talk to your doctor, since wildfire smoke can impact everyone differently. Some people won't notice ill effects, while others can have breathing problems within 15 minutes of being outside. 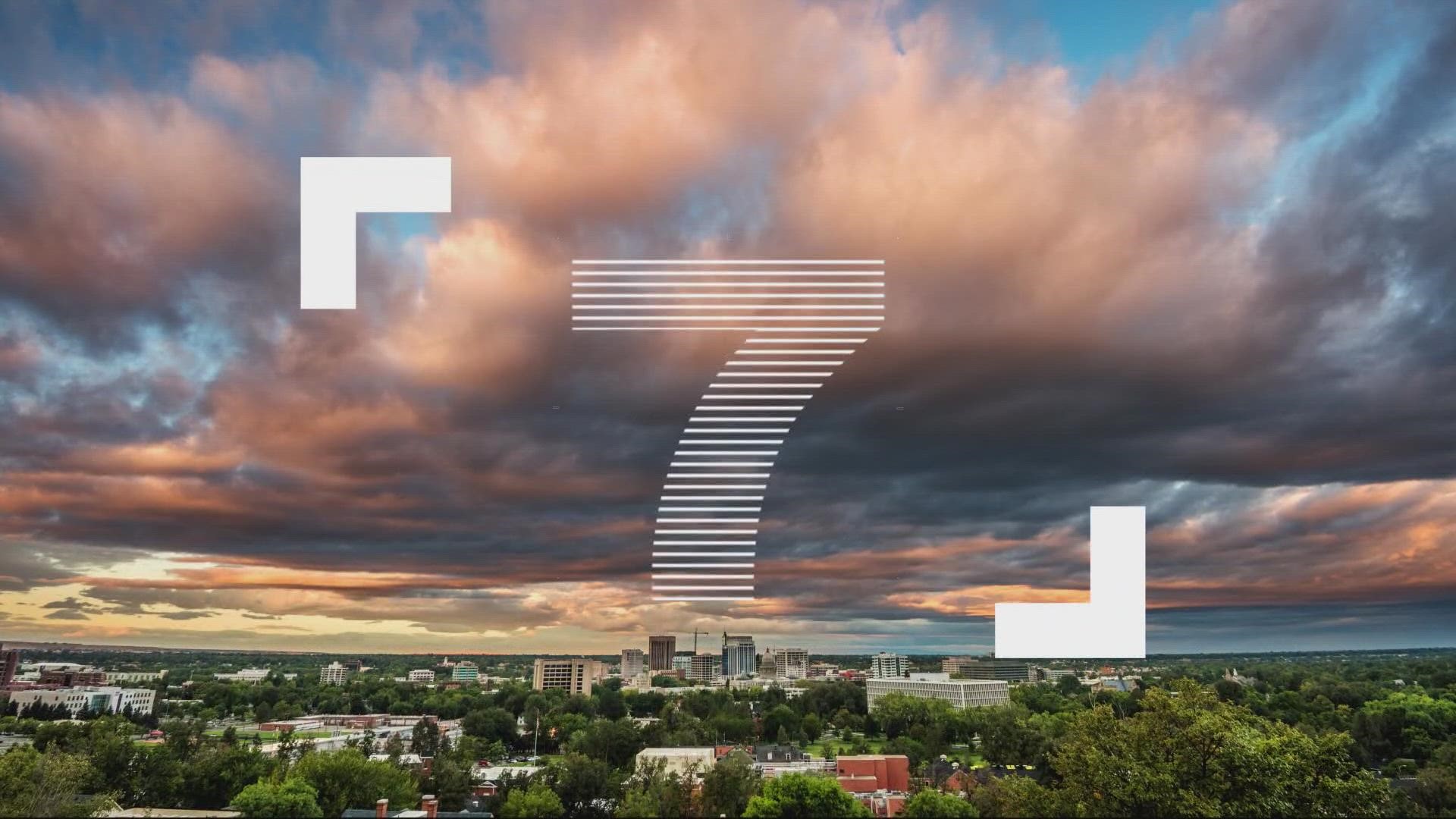 Rain showers and cooler temperatures, with more rain and even cooler for the weekend and most of next week