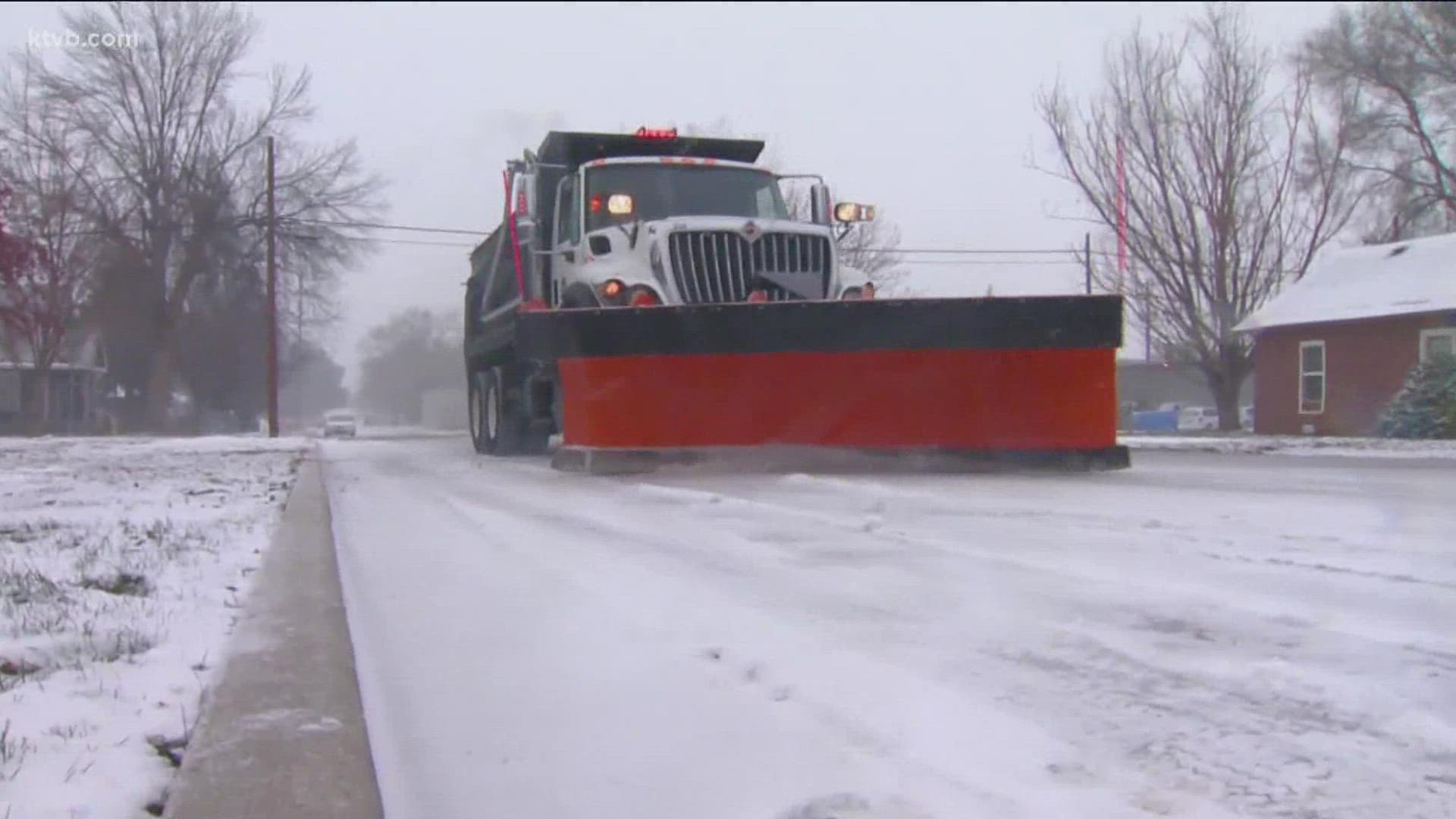 BOISE, Idaho — The long, hot, dry summer is behind us, along with another record-breaking fire season for the West. Now we’re seeing the cooler, wetter weather of fall.

Winter is just around the corner, and everyone is wondering if it will bring us the much-needed rain and snow that we’re all hoping for. With that in mind, there is some optimistic news - a developing long-term weather pattern that might just give us what we need.

One big piece of this puzzle is ENSO, the El Nino Southern Oscillation. This is the warming and cooling of sea surface temperatures in the equatorial Pacific. When ocean temps are either warmer or colder than usual, the atmosphere above and storm tracks are affected. These patterns influence if much of the United Statess' winter will be wetter or drier than normal.

In a nutshell, El Nino is when the sea’s surface temperature over the eastern pacific is warmer-than-normal for a prolonged period of time. The typical easterly trade winds along the equator weaken and sometimes even blow in the opposite direction from west to east. That disrupts the normal weather patterns around the globe.

The opposite of El Nino is La Nina when the eastern Pacific becomes cooler than normal, and those easterly winds along the equator become even stronger. These changes in water temperature and global wind patterns often result in big changes in weather patterns elsewhere.

Usually, but not always, La Nina leads to cooler and wetter winters across the northern United States, including Idaho, and warmer and drier conditions over the southern U.S.

El Nino and La Nina are two very different weather phenomena that can have an impact on our winter weather here in Idaho.

Last winter, Idaho experienced La Nina conditions, which led to near-normal mountain snowpack, although the following Spring turned out to be unusually warm and dry.

This winter, another La Nina is developing that will have an impact on Idaho's winter. It suggests the Gem State will have a winter with near or slightly colder than normal temps.

The weather pattern also suggests that Idaho will see near or slightly wetter than normal precipitation, especially with the state's snowpack.

There’s a catch - Idaho climate data suggests that when we have two consecutive La Nina winters, like now, the second one is always drier than the first one.

La Nina isn't a singular storm or weather system but rather a general trend of overall winter conditions over the course of several months.

Idaho's winter forecast will likely have colder-than-normal temperatures and a wetter-than-normal, with periods of dry weather. However, that doesn't necessarily mean more snowfall in the Treasure Valley.

It remains to be seen if this winter's La Nina will bring more rain and snow to the Gem State. 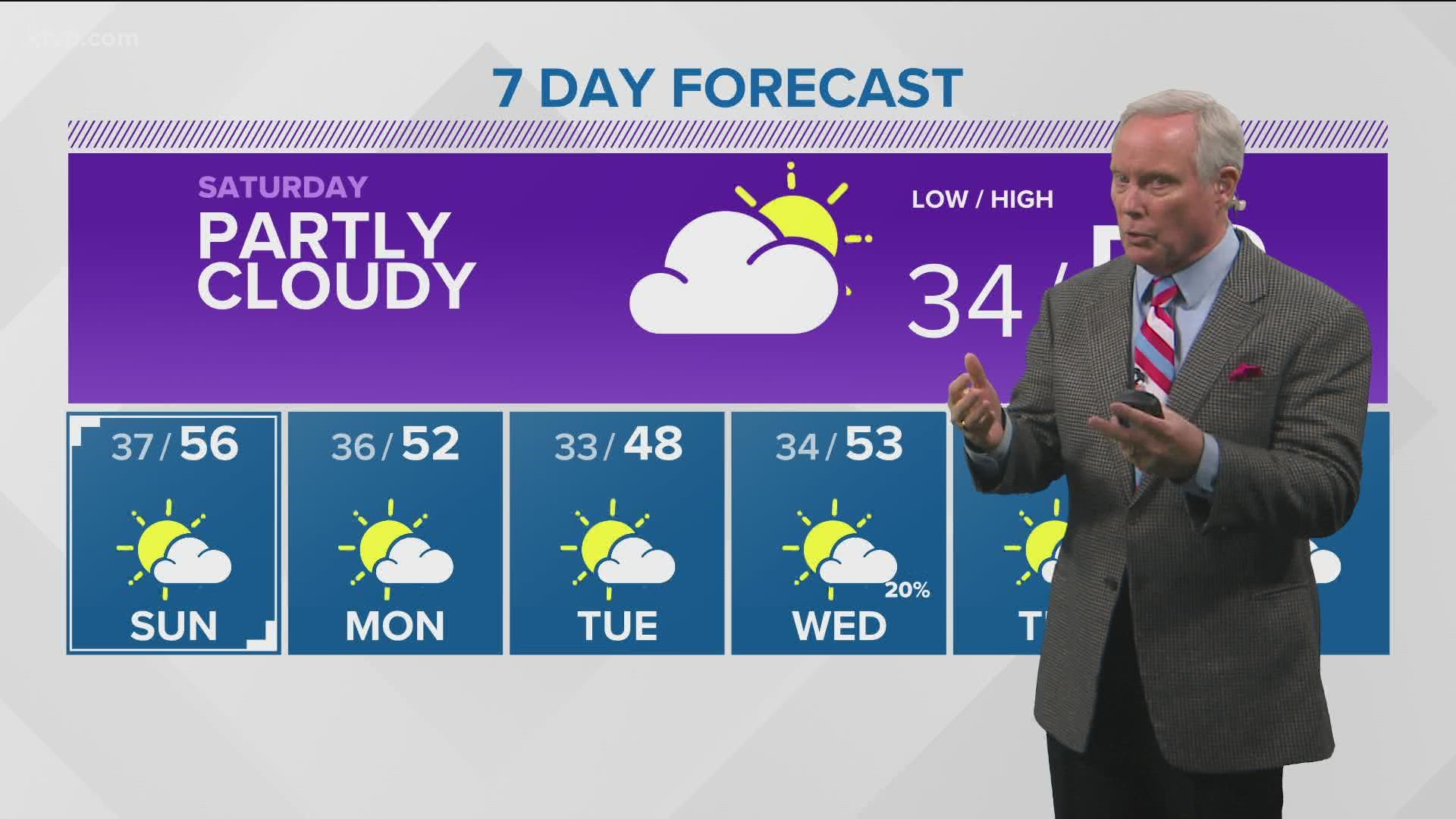