A 4.0 magnitude earthquake hit nine kilometers northwest of Stanley on Saturday, less than two weeks after another 4.0 earthquake was reported in the same area. 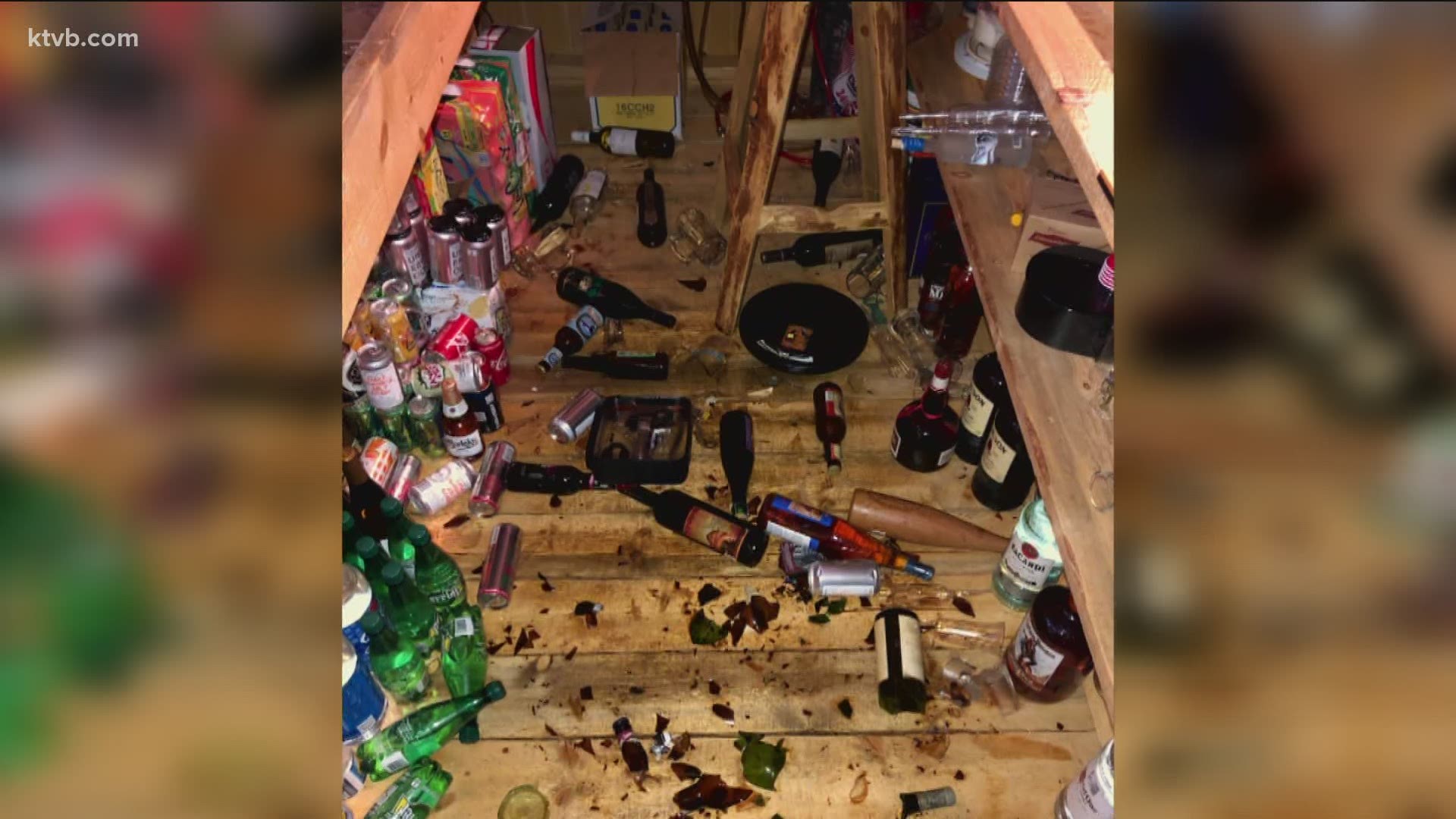 STANLEY, Idaho — Editor's note: The above video discusses the findings from research conducted after a 6.5 earthquake hit central Idaho in March 2020.

Less than two weeks after a 4.0 magnitude earthquake was reported near Stanley, two more earthquakes were reported in the same area on Saturday evening.

No damage has been reported as a result of Saturday's earthquakes and no reports of feeling the earthquake in the Treasure Valley have been made.

Stanley and the surrounding area have been a hotspot for earthquakes since late March 2020, when a 6.5 magnitude earthquake centered 45 miles west of Challis struck central Idaho. That earthquake was felt throughout the Treasure Valley and in six surrounding states.

Nearly 200 aftershocks were reported throughout central and southern Idaho after the initial earthquake in March. Aftershocks most frequently occurred in Cascade, Challis and Idaho City, but multiple earthquakes above a 3.5 magnitude have been reported in Stanley since that time, including a 4.2 magnitude earthquake near the Sawtooth Range that caused a rockslide in August 2020.

Watch 'Earthquake Ready or Not' 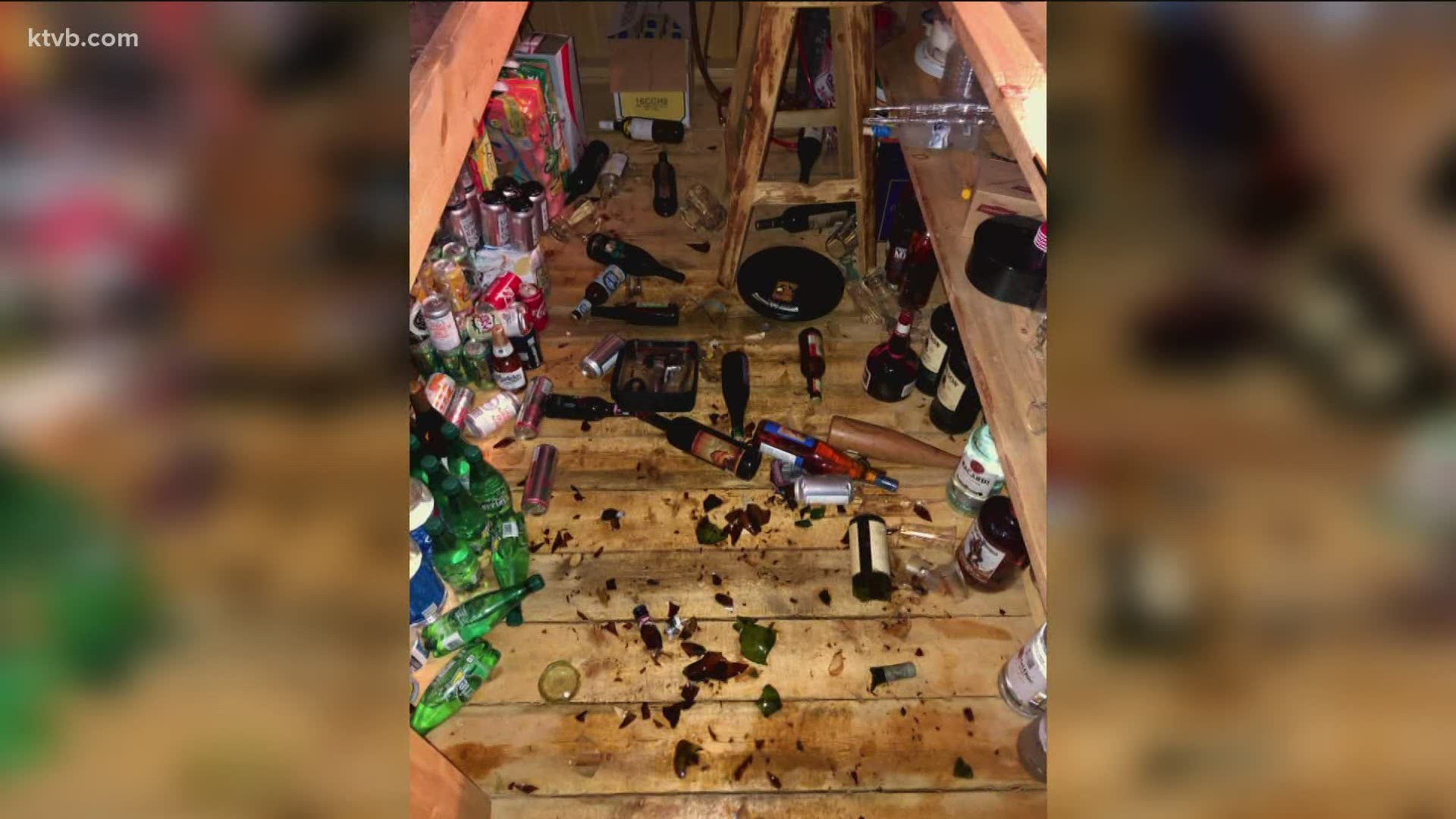