The term polar vortex has been used before to describe this weather pattern, and while it sounds intimidating and new, it’s been around for more than 150 years. 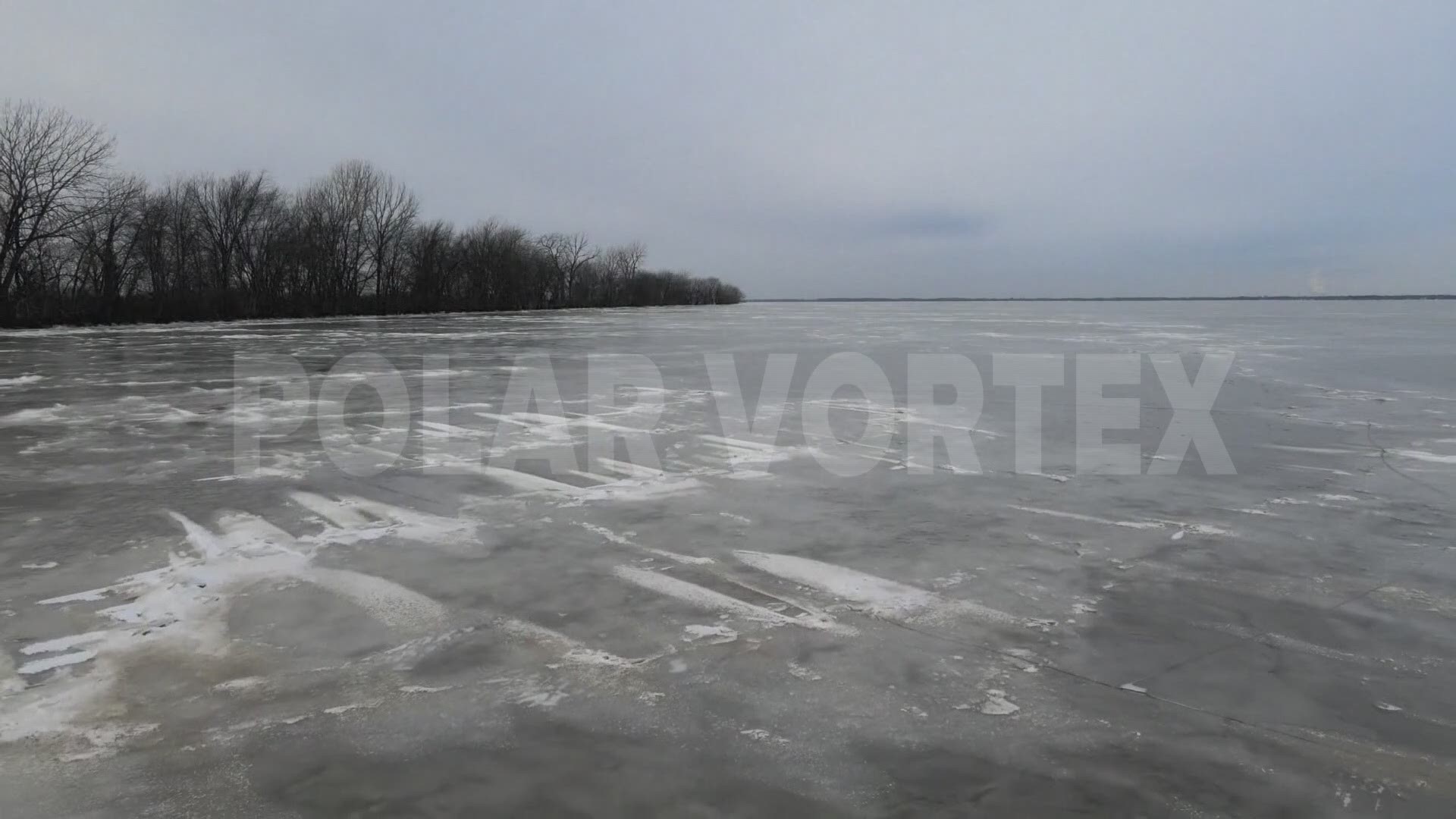 BOISE, Idaho — You’ve been hearing the KTVB meteorologists talk about the polar vortex. Right now, below zero temperatures are right at Idaho’s eastern border because of it. A Winter Weather Advisory is also in effect through Monday for 11 Idaho counties and one Oregon county.

Much of the country is also being affected by frigid temperatures straight from the Arctic, thanks to the polar vortex. In the Upper Midwest, wind chills near 60 degrees below zero hit, while the Gulf Coast was crippled by an ice storm.

Millions of Americans will still be feeling the cold, snow, and ice through the week of Feb. 15.

The term polar vortex has been used before to describe this weather pattern. While it sounds intimidating and new, it’s been around for more than 150 years, according to Idaho State Climatologist Dr. Russell Qualls.

The term originated in the 1850s. While it’s rooted in history, it seems the word has become a bit of a buzz word over the last few years.

The polar vortex is always present; however, it’s not often that a lob of the air mass will break off and move into the U.S.

These types of cold air outbreaks typically affect the Midwest and East Coast. In the Northwest, big winter weather systems are mostly due to moisture that makes its way inland from the Pacific Ocean.

The effects of the polar vortex can still be felt in the Northwest, but it’s not as common. The winter of 2016 -2017, famously known as 'Snowmaggedon,' was one of the snowiest winters on record in Boise. The city got 39 inches of snow, with 21 of those falling in January.

Snowmaggedon was a result of that cold, polar air and a stream of Pacific moisture combining, creating the perfect storm for snow and ice.

A similar, less intense set up is responsible for all the snow seen since Friday. Right now, Idaho is on the border of the polar vortex, with the sub-zero temperatures currently affecting Montana. Historically, the cold air the polar vortex brings doesn’t make it over the Rockies and into the area, but it’s still possible.

“Probably one of the most significant times [the polar vortex] affected Idaho in the last 100 years was in late 1968," Qualls said. "In Moscow, we got our record cold temperature that year. We hit minus 42 Fahrenheit. So it can be really significant, that's obviously a really an unusual one.”

Qualls added that Idaho has seen three or four interactions with polar air in the last 20 years.

So while it’s a term and concept that getting a lot of buzz, it’s been around for quite a while, and it’s not something that Idahoans need to worry about happening often.