Northeast next stop for juggernaut storm racing across U.S.

A weekend storm that originated in the West earlier this week is heading east. 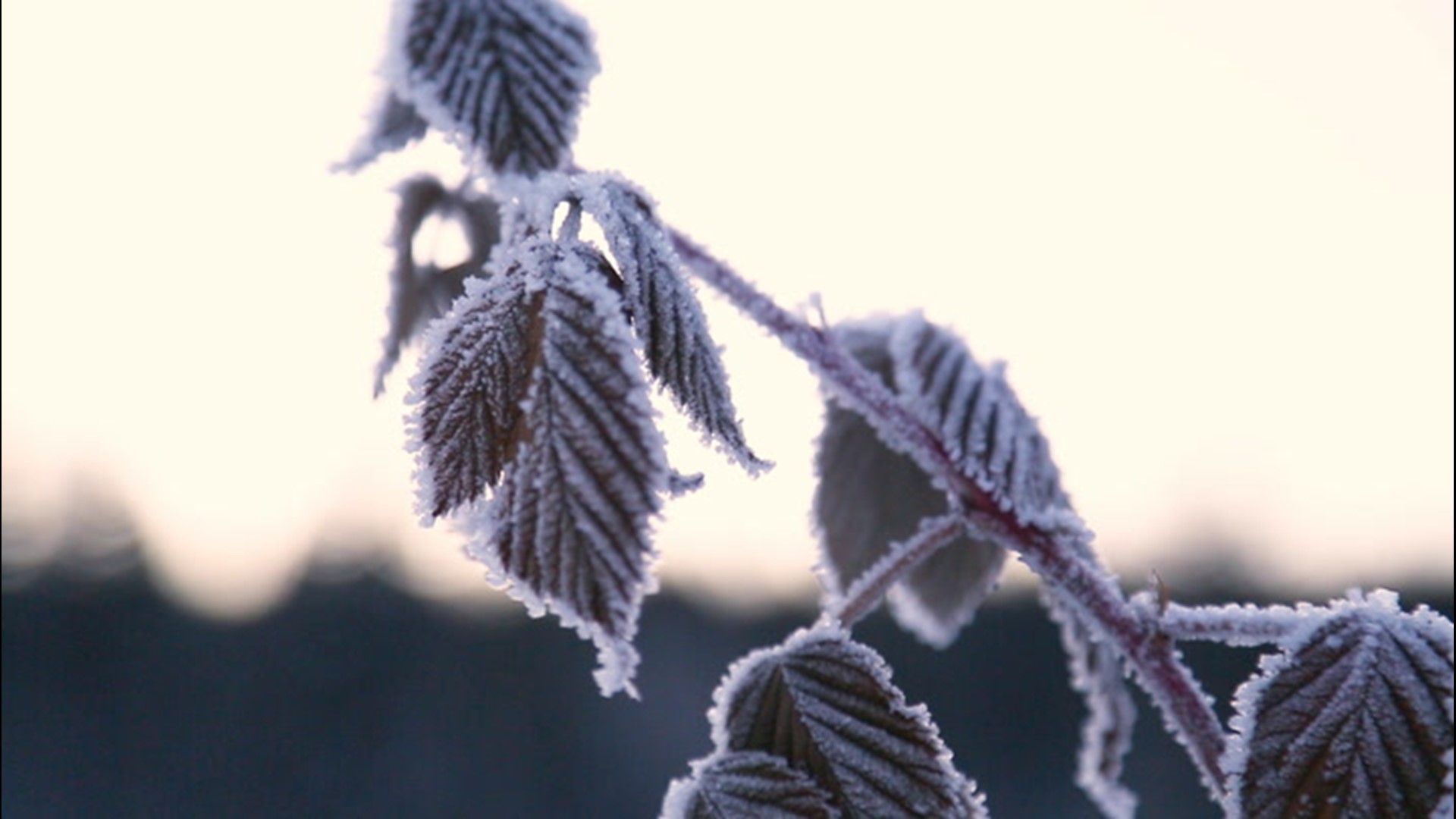 A weekend storm that originated in the West earlier this week is destined to bring the most substantial snowfall of the season so far to parts of the mid-Atlantic and central Appalachians in a winter where big snowfall amounts have been absent to this point.

The bomb cyclone hammering Newfoundland, Canada, with blizzard conditions on Friday is responsible for sending fresh Arctic air into the northeastern United States that will pave the way for wintry precipitation this weekend.

Snow and a wintry mix will first spread over the Midwest into Friday night before advancing across the Northeast on Saturday. Forecasters say a major snowfall is not anticipated along the Interstate 95 corridor of the mid-Atlantic and only a moderate snowfall is forecast for the central Appalachians to southern New England. However, enough snow followed by a transition to an icy mix and rain will fall to make generate slippery travel conditions and airline delays. This radar image shows a broad area of snow (blue), ice (pink and purple) and rain (green and yellow) over the central United States as of Friday midday. The storm is moving eastward. (AccuWeather)

Road conditions may deteriorate quickly on Saturday. Even though the period of snow and wintry mix may be brief from Pennsylvania, New Jersey and southeastern New York on south and west, the precipitation may come down hard for a while.

Rising temperatures and lighter precipitation, in the form of rain and drizzle in some cases, should allow chemicals to work on the roads and create wet to slushy conditions later in the day and evening.

For those who must travel, be sure to allow plenty of extra time to get to your destination. As is often the case during winter storms, the accumulation of snow and sleet will vary from southeast to northwest across the major cities and their suburbs of the I-95 corridor from Washington, D.C., to Philadelphia, New York City and Boston. Enough snow to shovel and plow is likely from western Maryland to southeastern Pennsylvania, central New Jersey, locations close to New York City and in southern New England.

CLICK HERE FOR THE FREE ACCUWEATHER APP to see the hour-by-hour forecast, projected snowfall and probability of accumulations for your specific location. This storm system won't be the only source of wintry precipitation in the Northeast in the coming days.

"Factoring in snow from the storm, as well as lake-effect snow that gets underway later Saturday night and Sunday near the Great Lakes, a general accumulation of 6-12 inches is forecast with an AccuWeather Local StormMax™ of 16 inches over the mountains and plateau areas," AccuWeather Senior Meteorologist Brett Anderson said. Gusty northwesterly winds on the backside of the storm will drag progressively colder air southeastward from Canada later this weekend through the middle of next week.

Factoring in the duration of the cold weather, wind and much lower actual temperatures, harsh but typical conditions are in store for the second half of January. The pattern will bring episodes of lake-effect snow, flurries and snow squalls.

Actual nighttime low temperatures will be in the teens, single digits and even below zero Fahrenheit over the interior Northeast and in the 20s and teens along the coast. Daytime highs may struggle to get out of the teens over parts of the interior and may struggle to reach the freezing mark in some of the I-95 cities of the mid-Atlantic.

AccuWeather RealFeel® Temperatures will dip to 10 to 20 degrees lower than the actual temperature when the wind is blowing, during cloudy episodes and at night.

Related video: Winter's impact on animals at the zoo 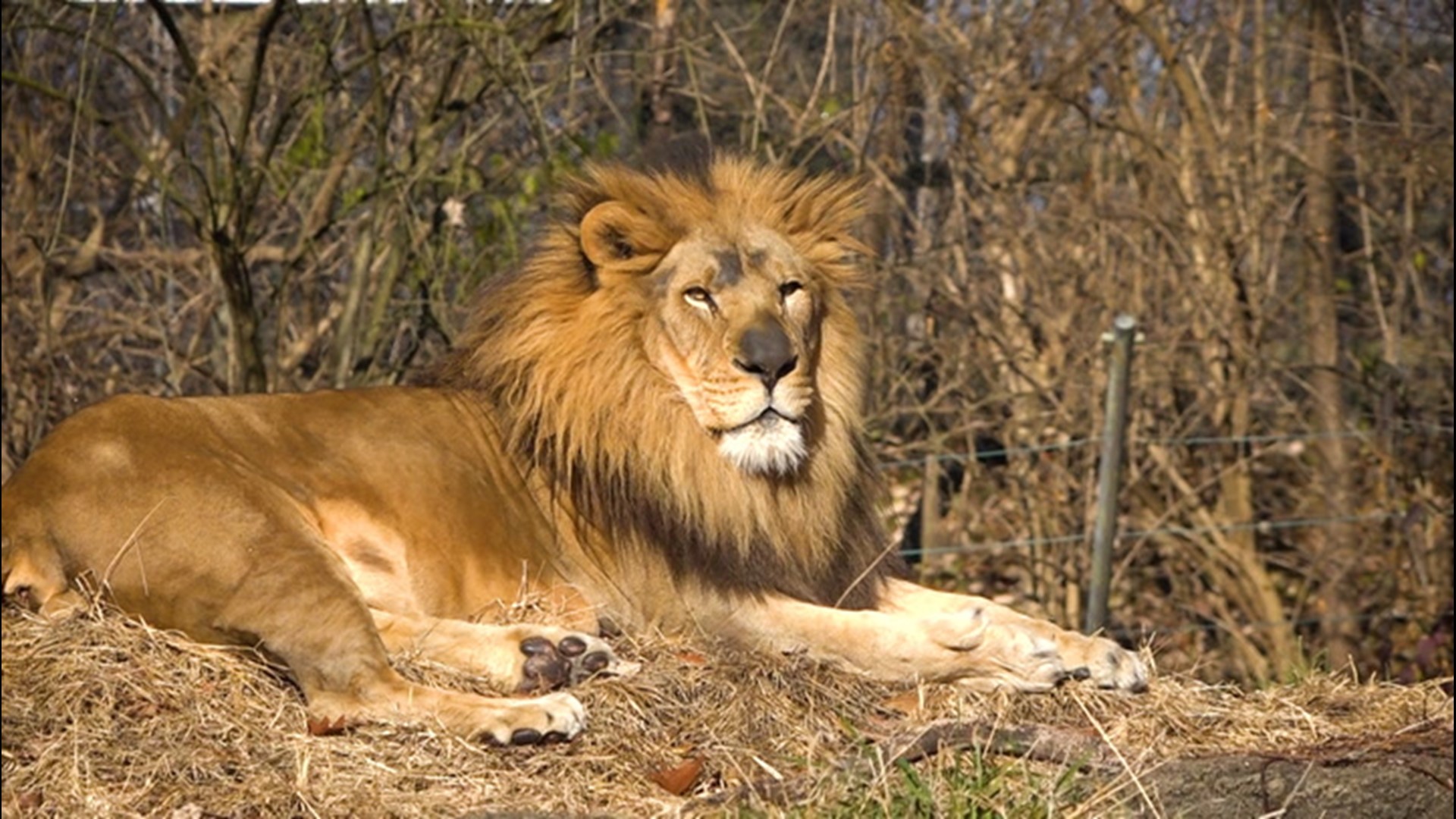