Flu season expected to continue its decline in activity

It has been an 'unusual' flu season. 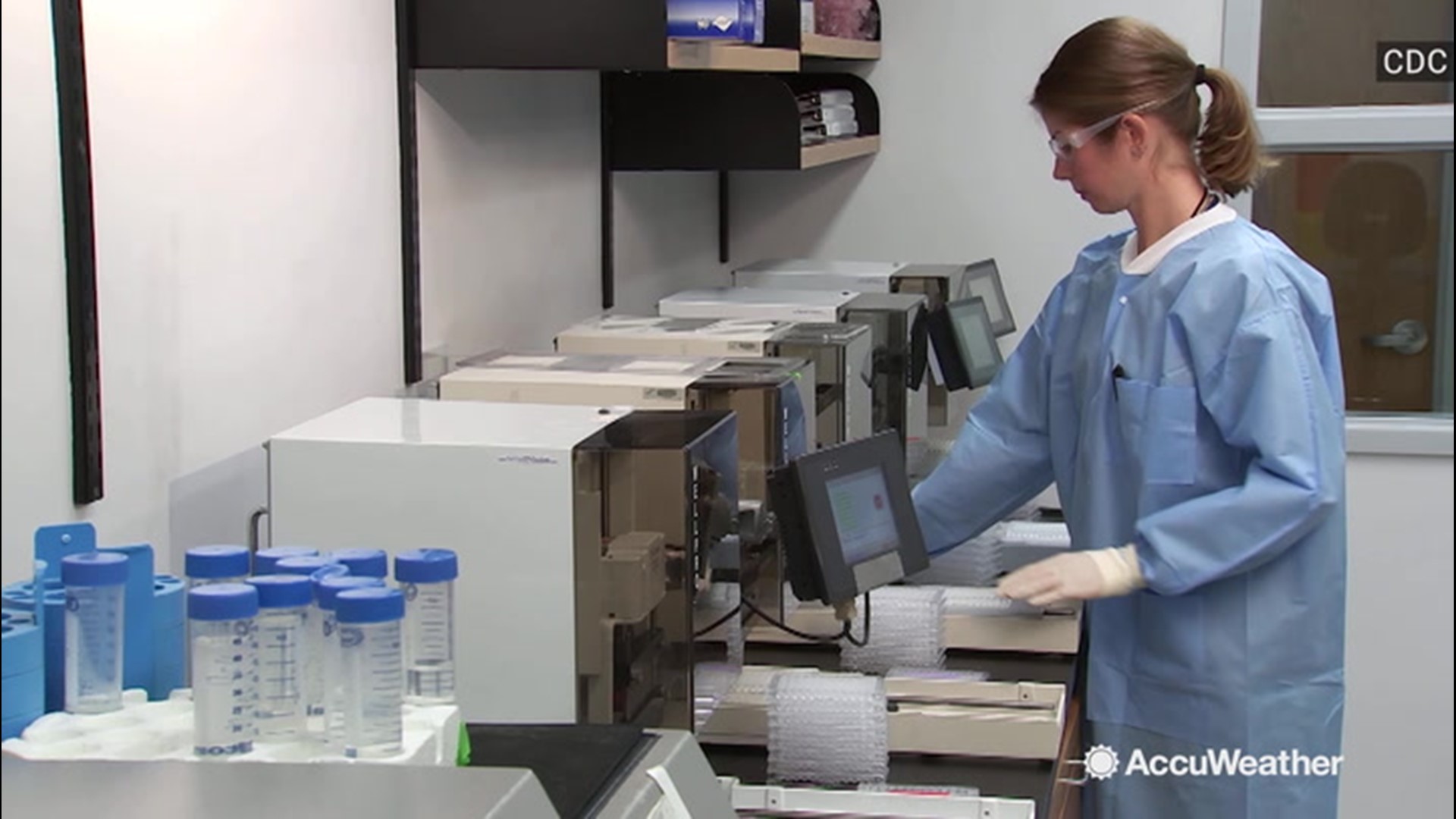 The 2019-20 flu season has been atypical in one significant way. Until now, Influenza B/Victoria - the season's less severe version of the flu compared to Influenza A(H1N1) - has been the more impactful strain of the flu virus.

"That's quite unusual," Dr. Bryan Lewis, a professor at the Biocomplexity Institute at the University of Virginia, told AccuWeather. Lewis works with a team in a research partnership with AccuWeather. "This is likely the most cases caused by Influenza B in any season in the last 20 years."

Influenza B, of course, causes significant illness in those stricken; however, hospitalization and death are less frequent than with Influenza A.

And though Influenza A did finally overtake Influenza B this week to account for the majority of flu activity in the United States for the first time this season, incidence overall continues to decline. That could lead the majority of states returning to low levels in the next two to four weeks, according to Biocomplexity Institute researchers.

"Things continue to decline significantly," Dr. Lewis told AccuWeather. "We expect some small surge in activity in a few places, but it does seem like most of the country is declining. It will take most regions a few more weeks to ‘leave' the season, and some of the states will stretch out with the secondary peaks."

Visits to health care providers for influenza-like illnesses (ILI) decreased from 5.7 percent last week to 4.7 percent this week, a second straight weekly decline, according to the most recent report from the Centers for Disease Control and Prevention (CDC). Flu activity remains high, the CDC notes - and above the national baseline of 2.4 percent - but the Biocomplexity Institute researchers report that the most of the states (46) have experienced a decrease in activity.

The CDC estimates that so far this season there have been at least 13 million flu illnesses, 120,000 hospitalizations and 6,600 deaths from the flu. It's the ninth straight week flu activity is above baseline normal; last year, levels of ILI in the U.S. were at or above baseline for 21 straight weeks.

Several states scattered between Texas to South Carolina may be entering the final weeks of active transmission, having experienced both A and B waves with now declining activity, researchers at the Biocomplexity Institute noted.

Flu season typically begins in October, peaks between December and February and lasts well into March, although activity can last as late as May. Flu viruses are more stable in cold air and the low humidity allows the virus particles to remain in the air, according to Peter Palese, who was the lead author on a key flu study in 2007. For example, there is no real flu season in the tropics.

"AccuWeather believes the weather and the sunshine intensity are important factors in the flu season; there is no flu to speak of in the summer because the sun is strong and the weather is warm," said company founder and CEO Dr. Joel N. Myers.