3 years after 'Snowmaggedon,' the Treasure Valley experiences an abnormally dry and warm winter

It's hard to forget one of the snowiest winters in Boise's history, but three years later, the Treasure Valley is experiencing a completely different winter. 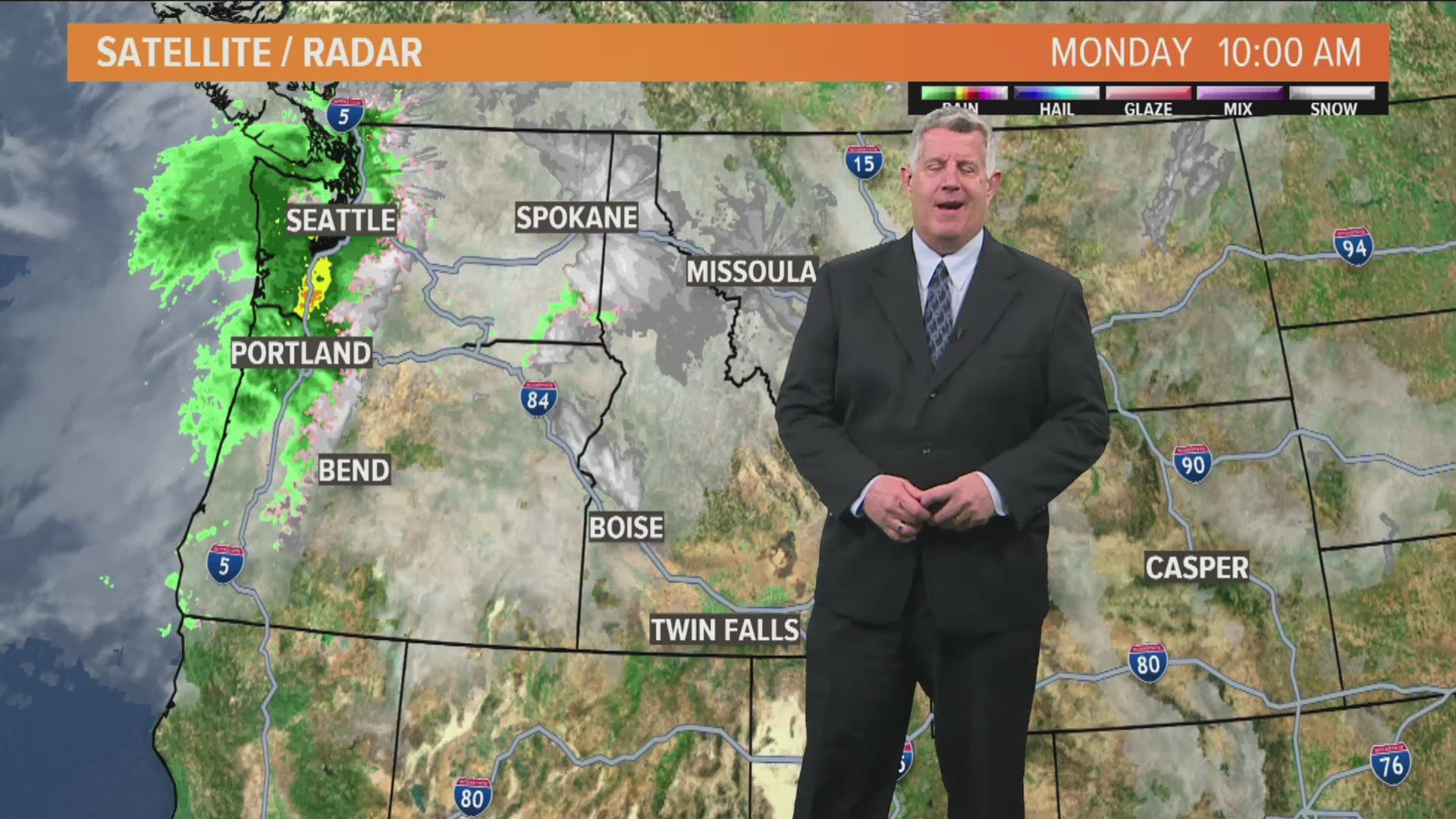 BOISE, Idaho — Editor's Note: The video above is the weather forecast for southern Idaho on Monday, January 6.

The winter of 2016-2017 was one of the snowiest winters in the Treasure Valley's history, which was dubbed as "Snowmaggedon" by valley residents. Three years later, the 2019-2020 winter could not be any different.

For those that need a refresher of Snowmaggedon, or weren't here when it happened, the winter of '16-17 saw a total of 39.1 inches of snow in Boise - the sixth snowiest on record. December saw 14 inches of snow and January saw 21.5 inches of snow that year.

Snowmaggedon was so intense that both Boise and Meridian declared states of emergency to get the Idaho National Guard in to help clear the snow and buildings in Ontario collapsed from the weight of the snow.

The effects of that winter were felt after the snow started to melt, as areas from Gem to Boise County experienced flooding the following spring and communities are still feeling the effects of that flooding and snow years later.

2019-2020 WINTER FORECAST: Worried about winter? Here's what could be in store for the Treasure Valley

This last December, Boise only picked up 2.6 inches of snow. For comparison, the average snowfall for December is seven inches. The total winter snowfall average is just over 19 inches, so it will have to snow 16.6 inches in the second half of winter to bring Boise's snow total up to average.

This winter's lack of snow isn't being helped by abnormally warm temperatures either. It's felt more like fall, rather than the middle of winter. Remember December 22, 2019?  The high temperature in Boise hit 61° - some 25 degrees above average! 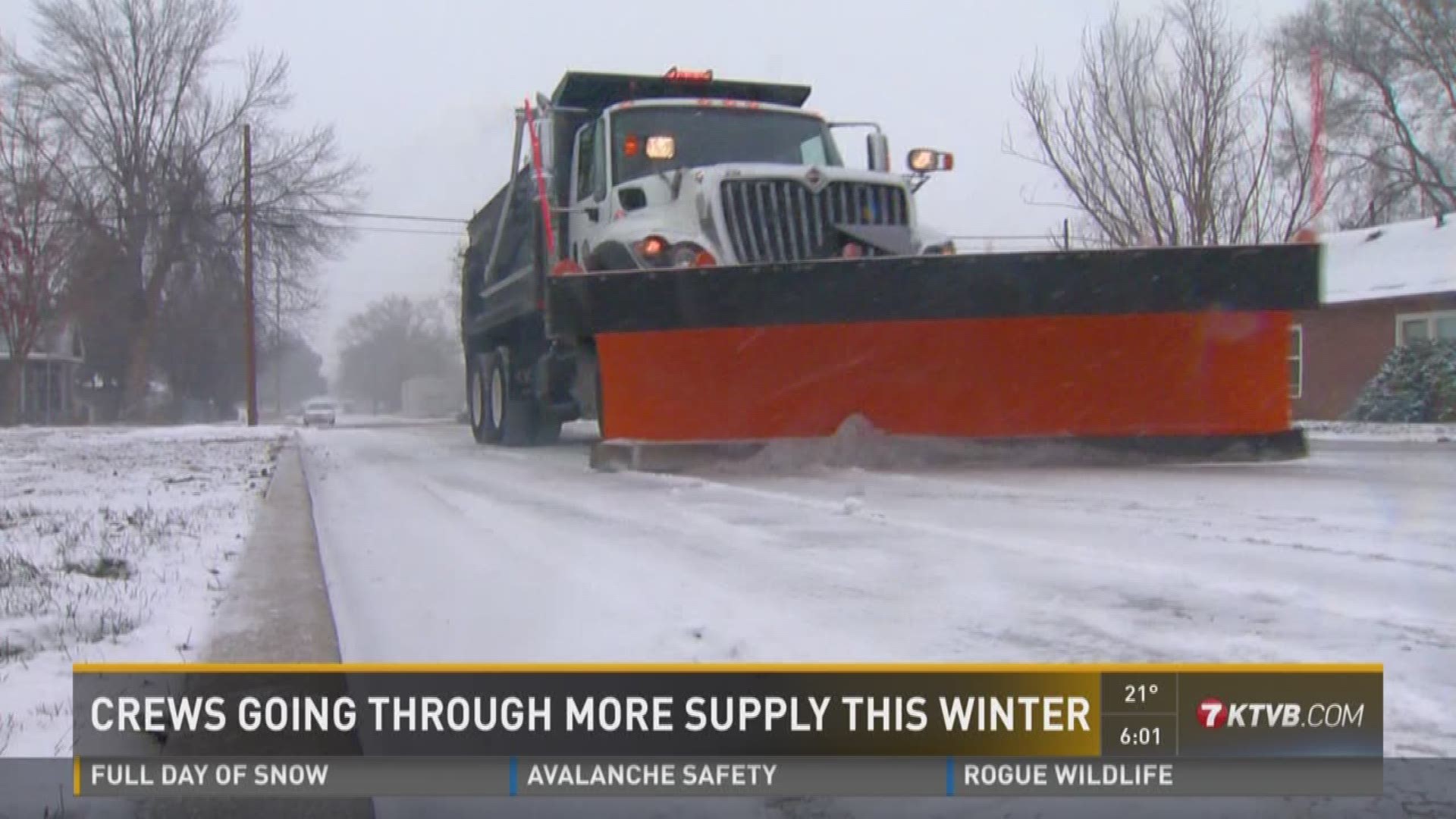 December finished 5.4 degrees above average for the entire month.  Only four days in the month were below average. It was a December filled with highs in the 40s and 50s, rather than the seasonal normal of mid-30s.

Even though this winter has been wildly abnormal, as it approaches the halfway point, residents shouldn't dismiss the rest of winter because there's still a chance of having a colder and snowier second half of winter.

"I've actually heard one local say, 'Maybe it's time to take the snow tires off.'  I wouldn't advise that. I've learned many times to never say, 'Stick a fork in it!  Winter is done!'" meteorologist Bri Eggers said. "It's not over until it's over. The second half of winter will likely be different from the first half."