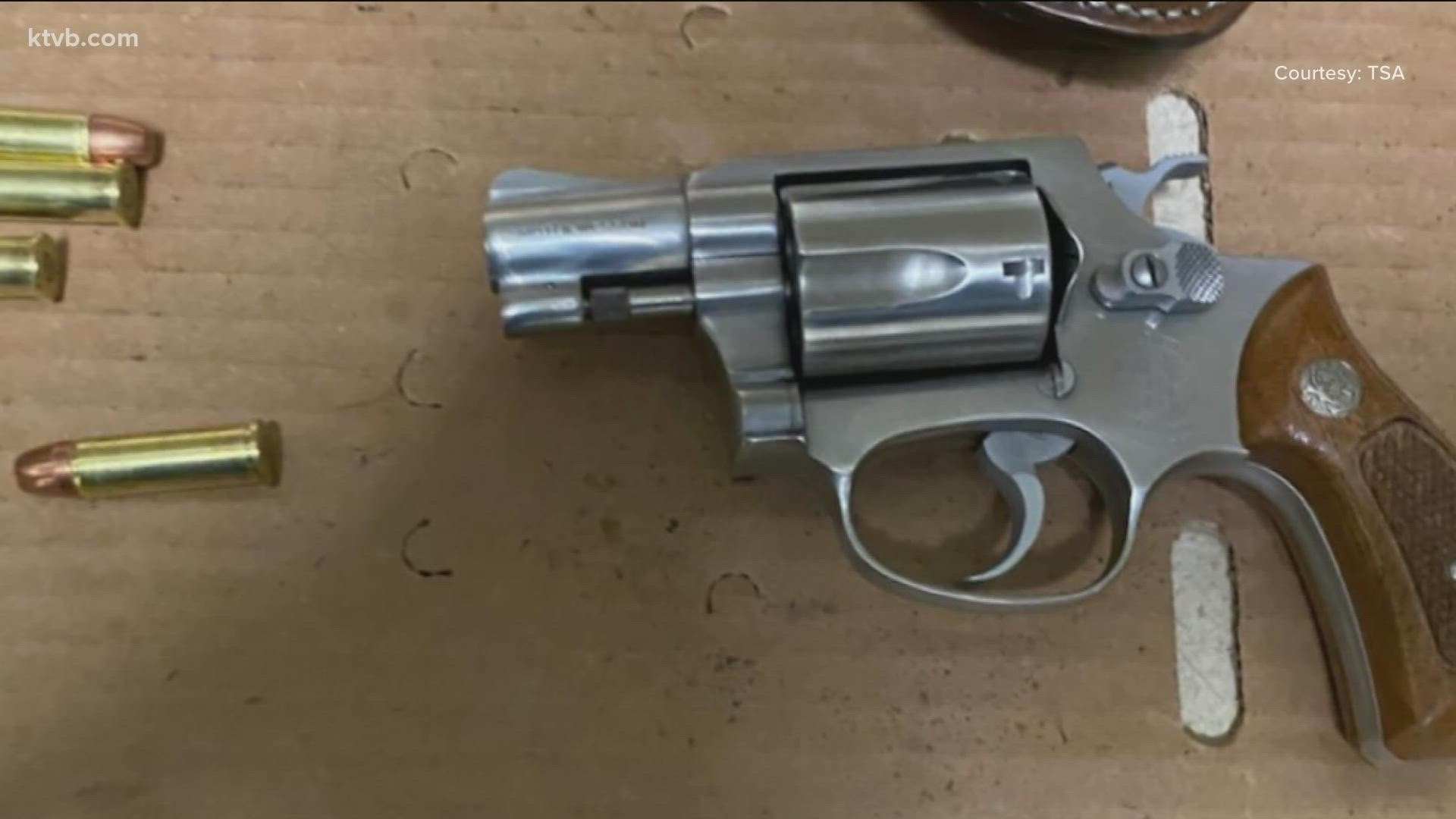 Two loaded pistols were detected in separate carry-ons during routine x-ray screenings at Boise Airport Tuesday morning. The firearms were found within an hour of one another in bags belonging to travelers with tickets to two different airports.

There is no indication that the incidents are linked, officials said.

TSA officers found the first firearm, a loaded Smith and Wesson .38 Special revolver, around 6 a.m. Tuesday morning in a carry-on belonging to a traveler headed to Seattle-Tacoma International Airport. The second firearm, a loaded .45 caliber Springfield MCP pistol, was found approximately 45 minutes later belonging to a traveler with a plane ticket for Los Angeles International Airport.

Boise Police responded to the incidents and TSA will review the cases and levy civil penalties against each of the passengers.

These discoveries come after the TSA announced in October that firearm detections reached a record high within the first nine months of 2021, as well as when the number of travelers is expected to reach pre-pandemic levels this holiday season.

"I cannot be more clear when it comes to traveling with a firearm. Don't bring it to the airport unless you have properly prepared the gun for travel and placed it in your checked luggage," said TSA Federal Security Director for Idaho Andy Coose. "Let the discovery of these two guns serve as a reminder that bringing a gun in carry-on luggage is a mistake. During this Thanksgiving holiday travel period, one of the things I am grateful for is the TSA officers locally and nationwide who remain focused on their mission to keep security threats off of an aircraft."

For firearms to be legally transported on commercial airlines, passengers must first unload the firearm, place it in a locked hard case and store it in a checked bag. The passenger should then go to the ticket counter upon arrival at the airport and declare the firearm.

People can learn more about legally traveling with a firearm at the TSA’s website. 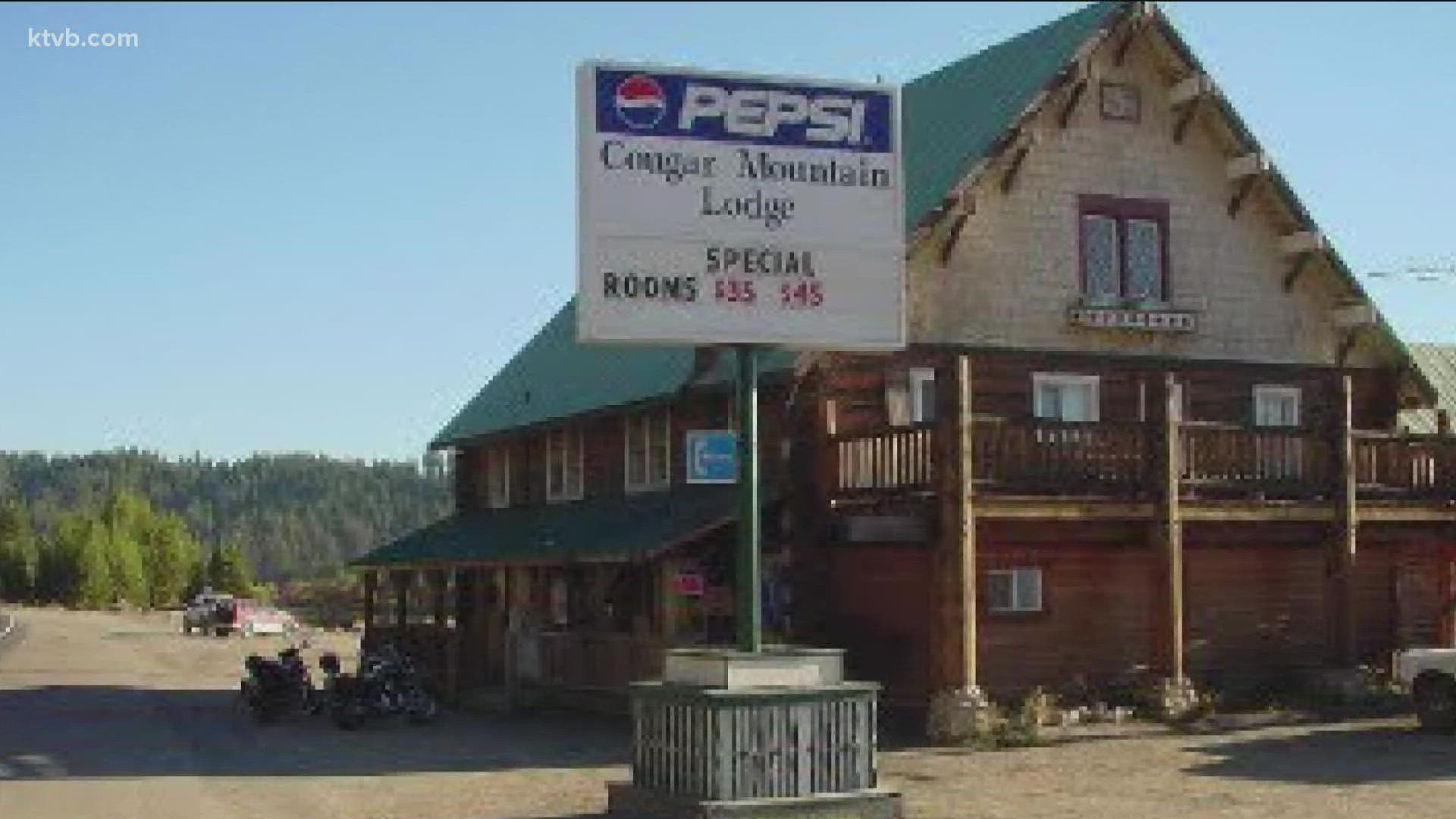