"Every year working at this raft company we anticipate a car wreck that we are going to be first responders to." 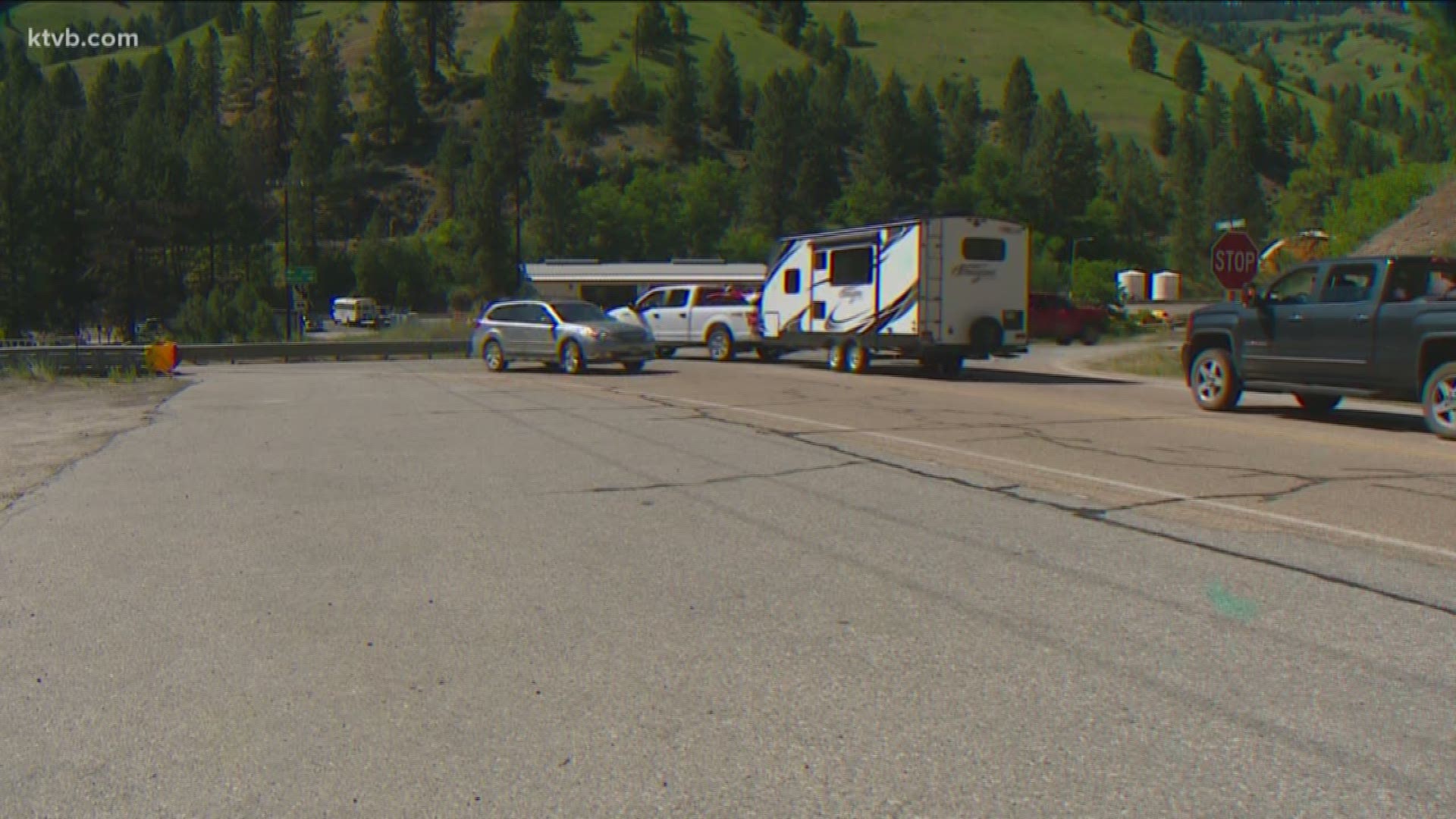 BANKS, Idaho — Busy and dangerous is how locals describe the intersection of Banks-Lowman Road and Highway 55.

"Definitely dangerous, every year working at this raft company we anticipate a car wreck that we are going to be first responders to," said Stephanie Skaggs, who works at Bear Valley Rafting in Banks.

Last summer, 30-year-old Kristine Stapleton died after another car struck her as she made a left onto Highway 55 from Banks-Lowman Road.

Before Stapleton's death, there have been five other traffic accidents in the same spot since 2013.

"People get too ambitious about making that left turn onto Highway 55 and can be t-boned," Skaggs said.

"Trying to head home, everyone at the same time on Sunday, you have to make a left turn from Banks-Lowman Road onto Highway 55, where you have got blind spots and the traffic is going at 55 miles per hour," she said.

Video from this past Sunday shows traffic backed up at the intersection for miles. 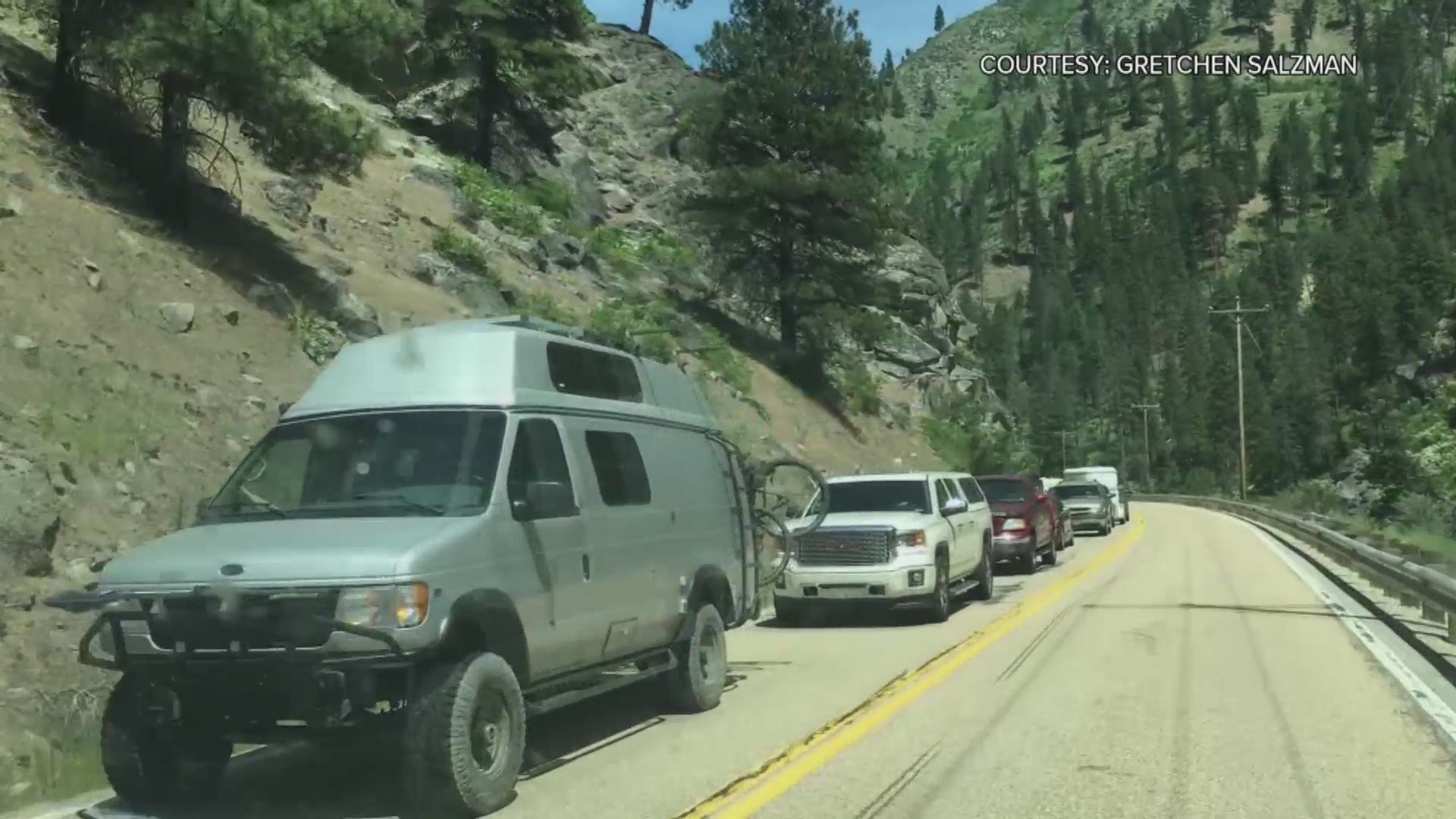 "That's probably the most dangerous times is the weekends right there," said Nathan Leibig, who works at the nearby Banks Cafe. "I think a traffic light would be great, probably much needed right there."

"We have seen plenty of wrecks at this intersection and if there was a light, I think they would be less likely," she said.

But Jake Melder, a spokesman for the Idaho transportation Department, says there are no plans - at this point - to install a traffic light.

"There are a lot of needs that rise higher up and that we are able to address with the limited funds we have," Melder said.

ITD is exploring other options to improve the intersection such as widening the bridges, adding additional lanes, and even flyover ramps similar to the Flying Wye in the Treasure Valley.

But none of those of those options will become a reality in the near future.

"All of those things are going to have a significant cost to them for us to do any work, you have got two bridge structures, you have got a hillside that is right there," Melder said.