Lanes reopened on I-184 Connector in Boise after 2 crashes

Crews worked to quickly clear the crashes between the Cole Road and Curtis Road exits. 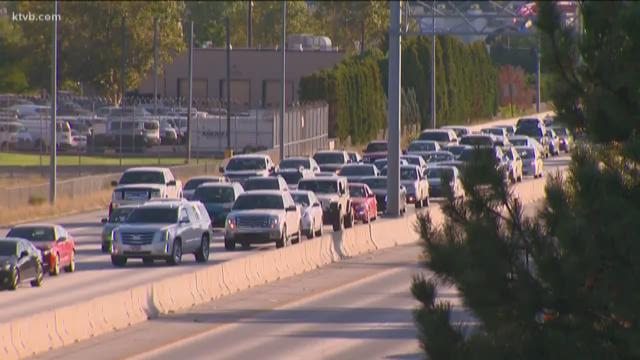 The crashes were reported around 6:30 p.m. between the Cole Road and Curtis Road exits. All eastbound lanes and one westbound lane were initially blocked.

An hour later, Idaho State Police announced that all lanes had reopened.

There is no word at this point on if anyone was injured in the crashes.