What are your driving pet peeves?

Driving would be great — if it weren’t for all the other drivers. 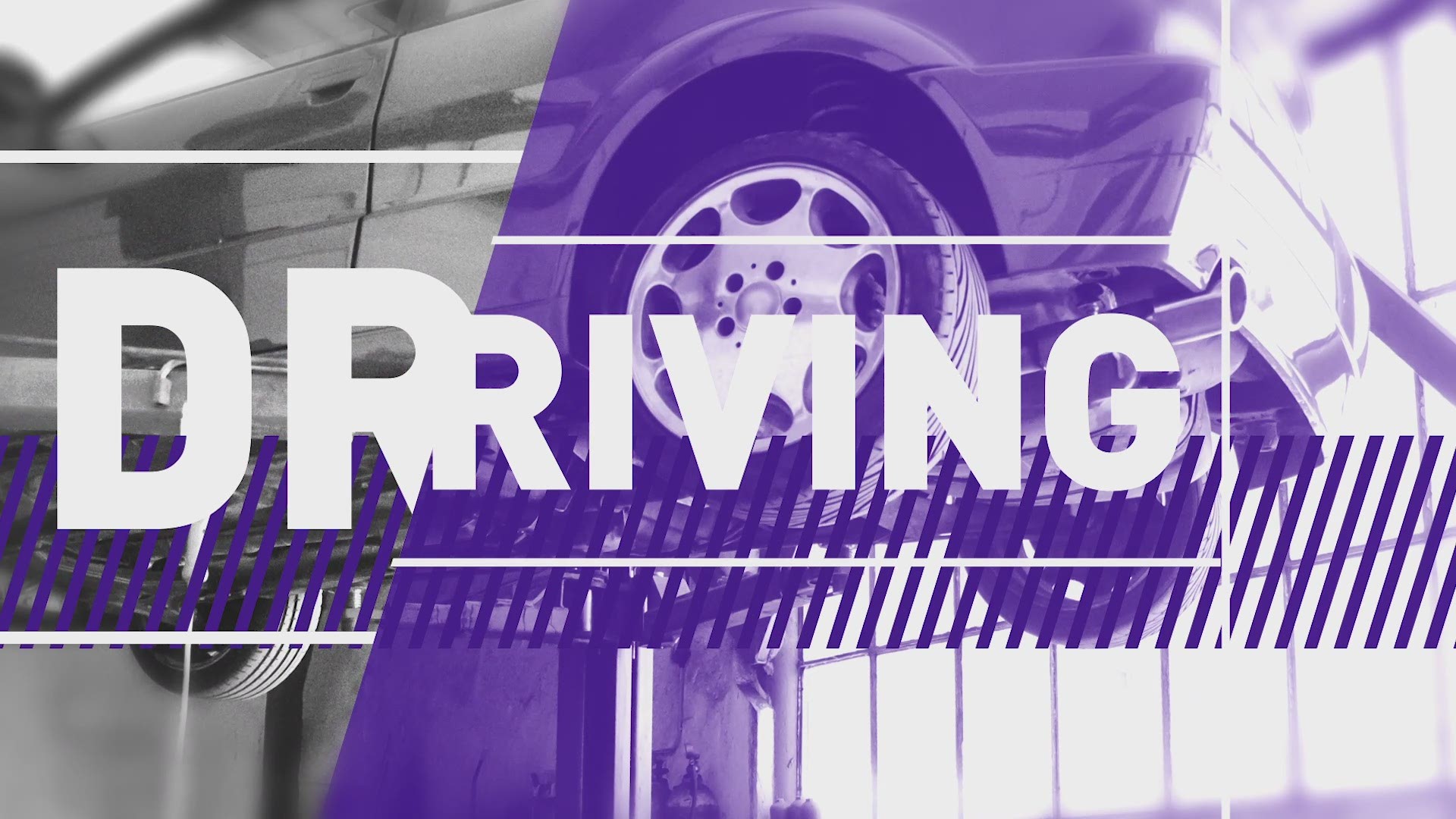 Driving would be great — if it weren’t for all the other drivers.

We at Cars.com usually use our time with you to bring you actionable information on issues affecting car shoppers and owners.

But this time, we thought we’d take this opportunity to simply vent about all the rude, dangerous and just dumb things people do behind the wheel that get us revved into the red.

Here are the bad driving habits that drive us mad:

Double parkers who block your car in.

Phone users. Are we seriously still doing this? While you’re at it, drop the hairbrush, the mascara wand, too.

Not using your turn signals.

Forgetting your turn signal is on.

Impatient drivers who pass on the right.

Territorial drivers who speed up when you're trying to pass them.

Left lane hogs who deputize themselves as lane cop because they’re driving at the posted speed limit.

Zipper-merge deniers who won’t let people in at the merge point of a highway lane closure. What do those traffic engineers know, anyway?

“Blocking the box” at crowded intersections and obstructing the other street when that light turns green.

Punitive horn-blowing. The horn is for emergencies, not for throwing a temper tantrum.

Careening across several lanes of traffic to avoid missing an exit.

Pulling into the rightmost lane at a stoplight to get ahead of the other cars when the light turns green — preventing cars behind him from turning right on red.

Not pulling over for an emergency vehicle. It’s just someone else’s life at stake, after all.

Phew! Do you feel better now?

It’s quite likely that you agree with some of the things on this list while being guilty of others, which is exactly why we’d all do well to remember to chill out and cut the other guy a little slack out there on the road.

To paraphrase Dickens: Open your shut-up hearts freely, and think of other drivers as if they really were fellow passengers to the grave, and not another race of creatures bound on other journeys.

Even if some of ’em make it really difficult.