‘I became a mother on Skid Row’: After miscarriage, couple throws parties for homeless kids

Mary and Ari were devastated after a miscarriage. But they turned tragedy into joy by throwing parties for kids experiencing homelessness. 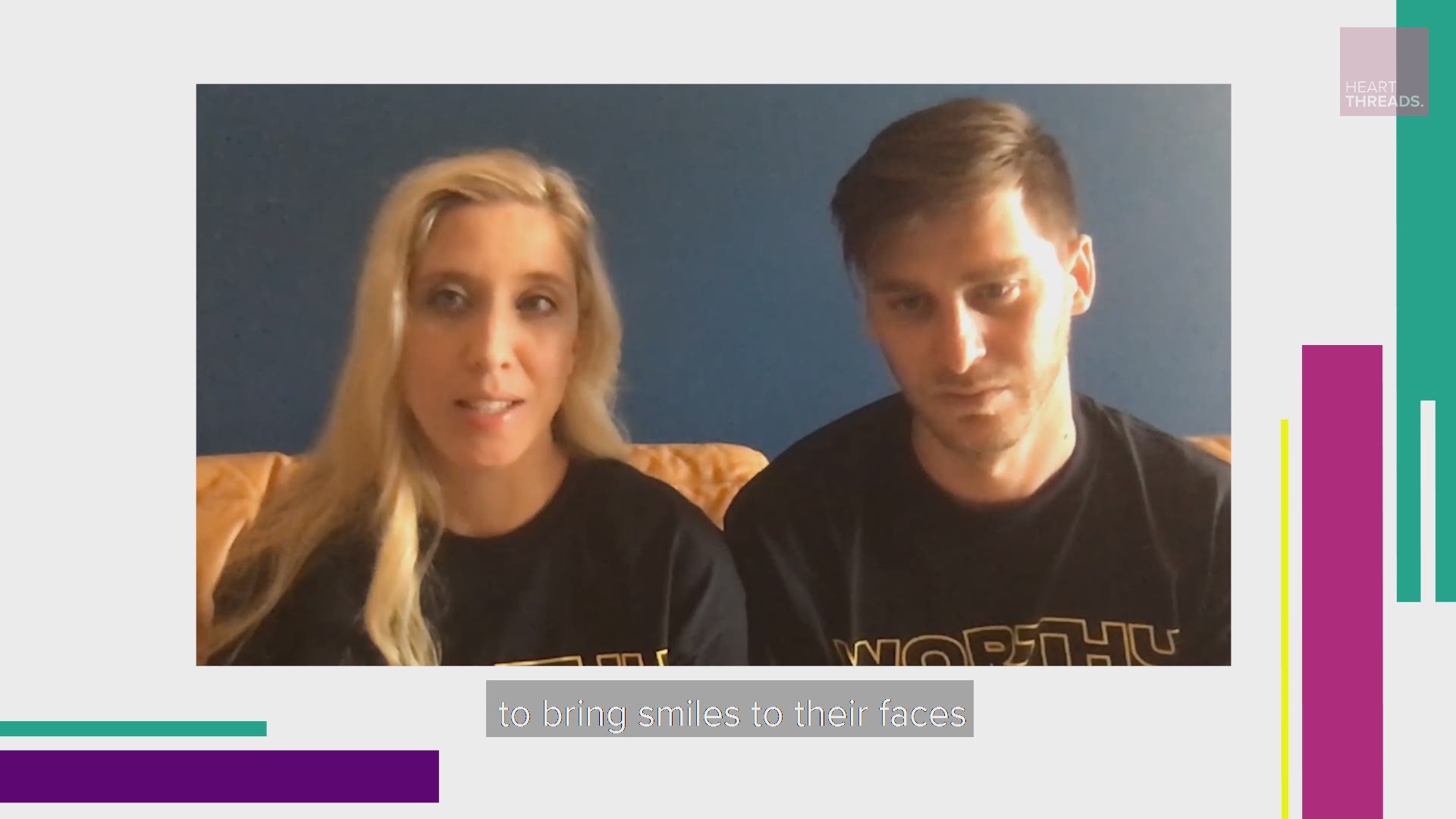 LOS ANGELES — Mary Davis knows how to throw a party. DJs, dancing, live animals, face painting, clowns—nothing is off limits when it comes to her extravagant birthday bashes.

Just as Mary never skimps on decorations and party favors, there’s never only one guest of honor. In fact, her parties are meant for dozens of kids, many of whom she’s never met.

It doesn’t matter what their birth certificates say—once a month, they all gather to celebrate everyone. And for many of the kids, it’s one of the few times they're celebrated at all.

The children at Mary's parties are experiencing homelessness and live in the only family shelter in Los Angeles’ notorious Skid Row neighborhood. Some of them have never had birthday parties before.

The idea for the parties came after Mary and her husband Ari Kadin suffered a personal tragedy— the loss of their baby to miscarriage.

“It was really hard because I’ve always wanted to be a mom and I’ve always loved kids,” Mary said.

The two were passionate about serving the homeless community and thought they could process their grief by giving back to kids living in Skid Row.

From volunteering in the area, they knew the conditions for kids living in the neighborhood were appalling.

“Skid Row is not a place for a child,” Mary said.

RELATED: She gave birth to 3 of her own grandchildren so her daughter could be a mom

In 2019, there were more than 4,500 homeless individuals in Skid Row, according to the Los Angeles Homeless Services Authority, including 2,783 unsheltered people. Children accounted for 370 of the total homeless population.

Union Rescue Mission is one shelter that provides services to homeless people living in Skid Row.

Mary, Ari and the rest of the Worthy of Love volunteers throw their birthday parties on the roof of the building.

The events started small in 2014, with just 15 children and party favors Mary and Ari bought from the dollar store. Right away, it was obvious to Mary and Ari that the children at party were suffering.

“You can definitely see in their eyes that they have been dealing with so much. Things beyond what we have probably had to deal with for our entire lives,” Ari said.

“I would leave the shelter with a smile and then I would just burst out crying because I wanted to give these kids everything,” Mary said.

The two continued the parties every month, and slowly Worthy of Love grew into the large-scale organization it is now. Today, Worthy of Love spends about $6,000 on each party, relying heavily on volunteers and donations.

Along the way, Mary and Ari experienced more hardships as a couple. They lost another baby to miscarriage after starting Worthy of Love.

“I think it was even more healing for us the second time around to be around the kids,” Mary said.

But in 2018, Mary’s dream of becoming a mother finally came true: she gave birth to a baby girl named Zivah. Zivah was quickly welcomed into the Worthy of Love family, attending the birthday parties with her parents.

After celebrating with Zivah and the rest of the kids, Mary and Ari take a moment at the end of every party for a special ritual. It’s Mary’s favorite moment of the night.

They stand in a circle holding hands and turn to the person on each side of them, repeating the same mantra:

“You are worthy of love.”

You can donate to help fund Worthy of Love's parties here: 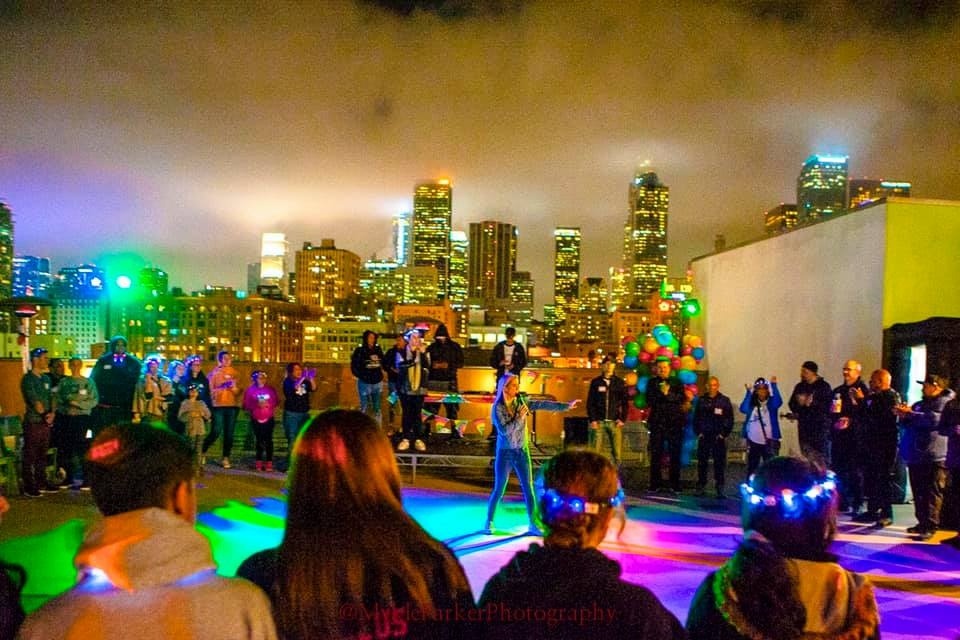 Click here to support Worthy of Love - Monthly Skid Row Birthday Parties organized by Worthy of Love LA
Every final Thursday of the month, there's a big birthday party for all kids living on Skid Row. We throw that party, and we haven't missed a month since January of 2013. Skid Row is the area in Los Angeles where most people experiencing homelessness gather.

HeartThreads are the best stories about the best of us. Want more? Follow us!