UPDATE: The Daytona 500 has been postponed until Monday due to continued inclement weather. It will resume at 4:05 p.m. on FOX. Drivers completed 20 laps on Sunday before several storms passed through the area.

Sure, the "Great American Race" is the main attraction, but it truly is just the centerpiece of a full-week of run and racing at Daytona International Speedway. And the First Coast Sports team has you covered every step of the way.

Below is a look at the schedule for SPEEDWEEKS Presented by AdventHealth, including recaps of events that have already taken place.

Drivers will meet with reporters from across the nation starting at 7:30 a.m. on Wednesday.

A walk through time at Daytona International Speedway 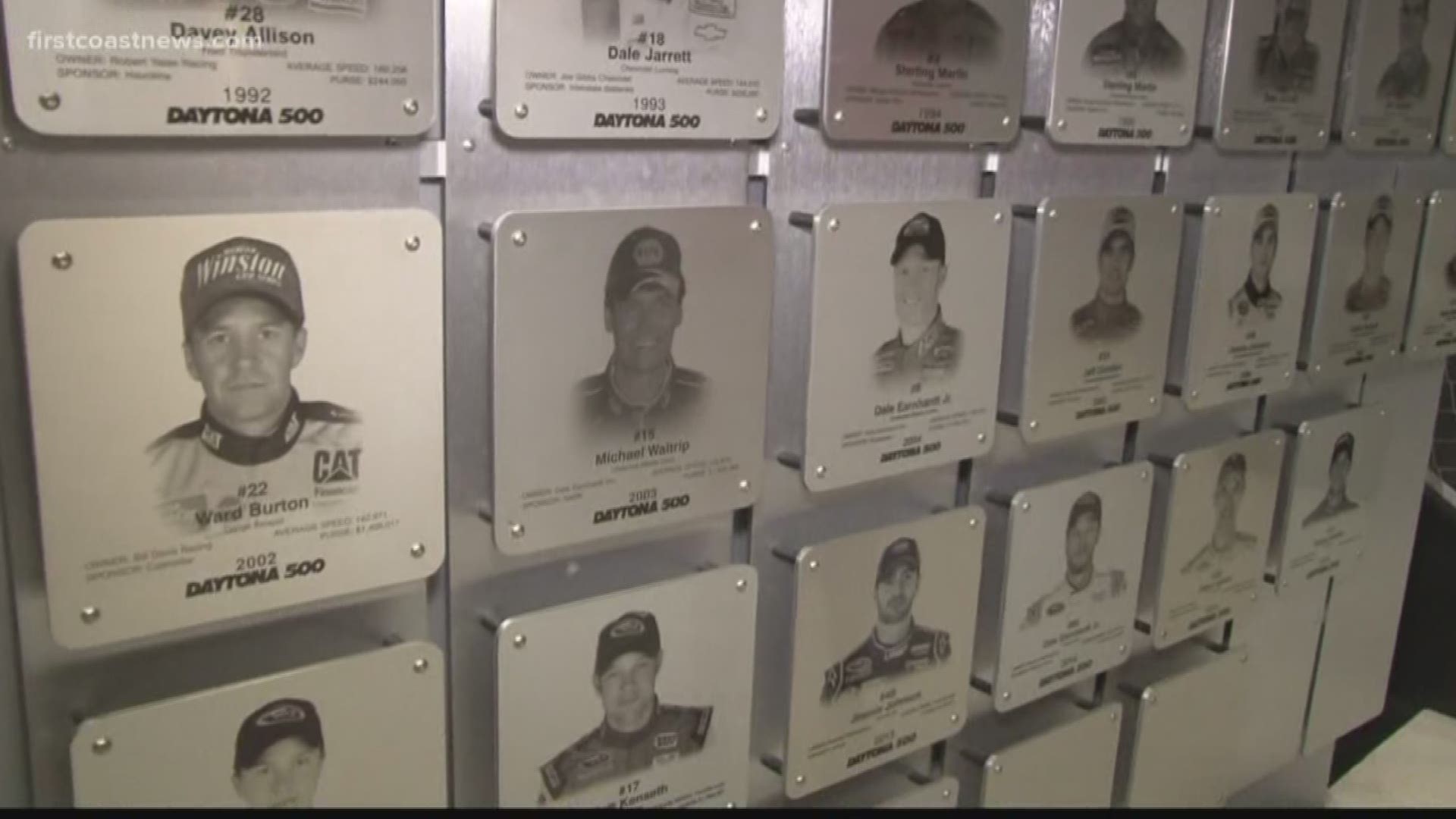 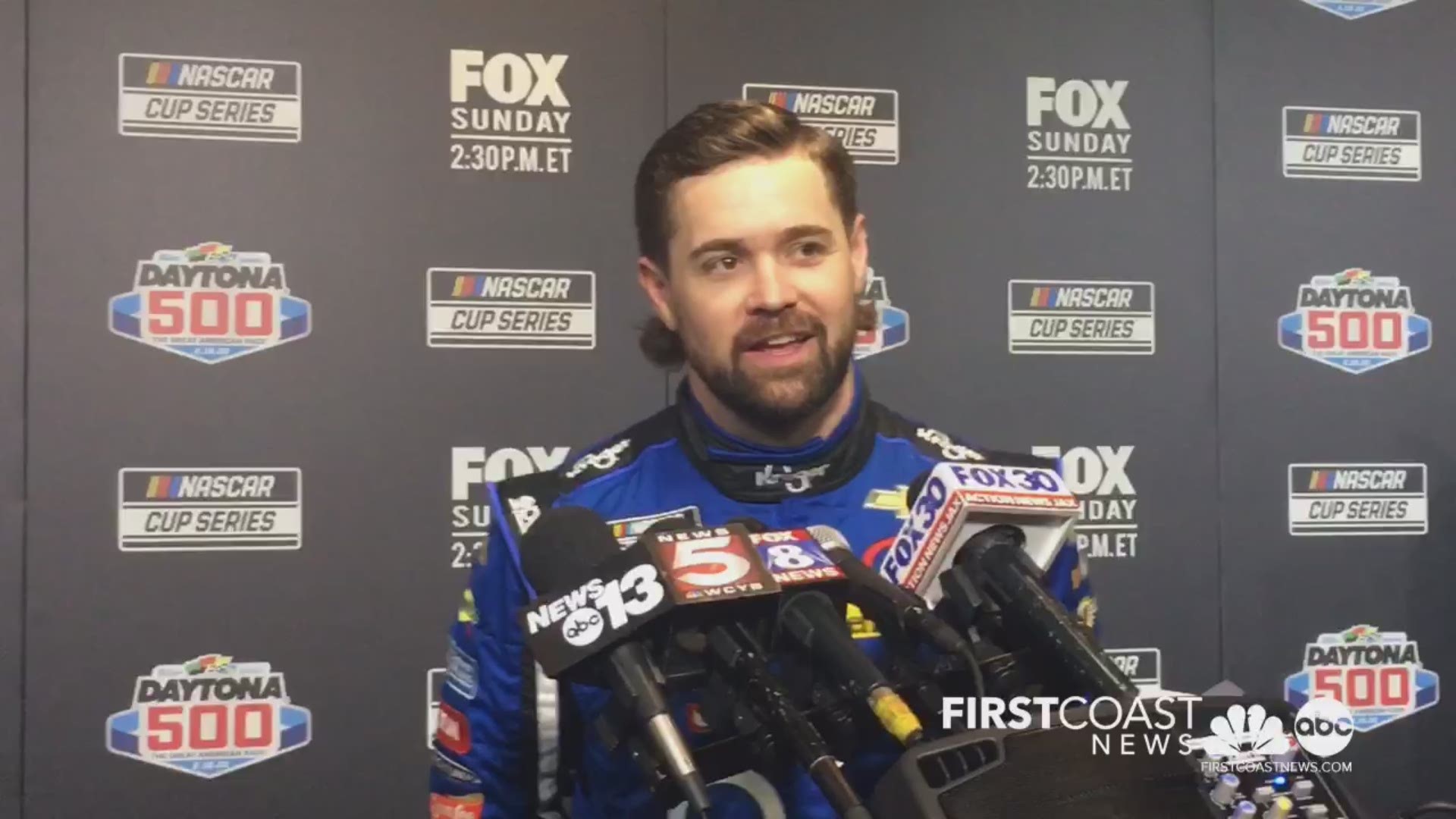 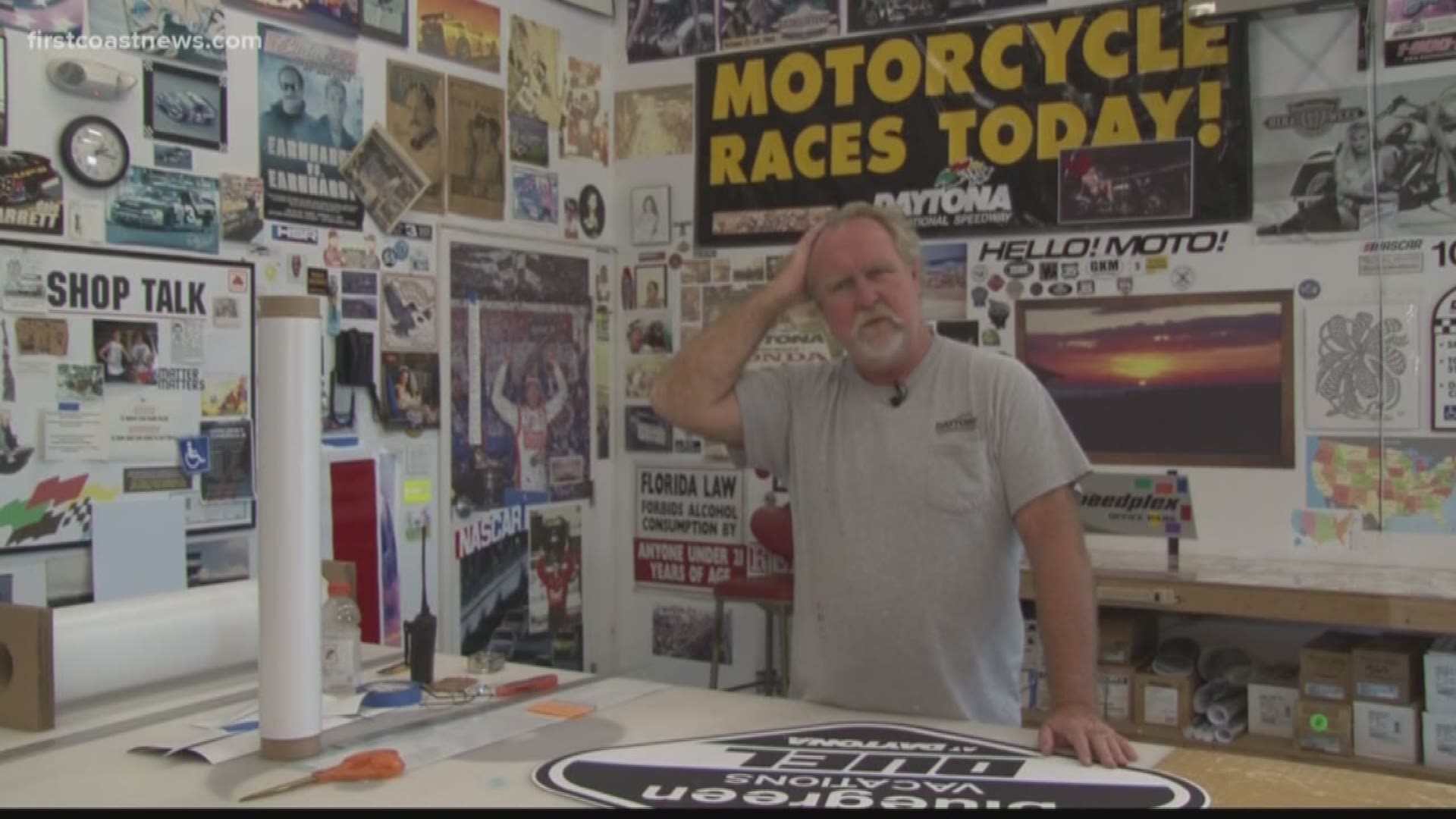 DAYTONA 500 starting positions are determined and championship points awarded -- all under the lights. 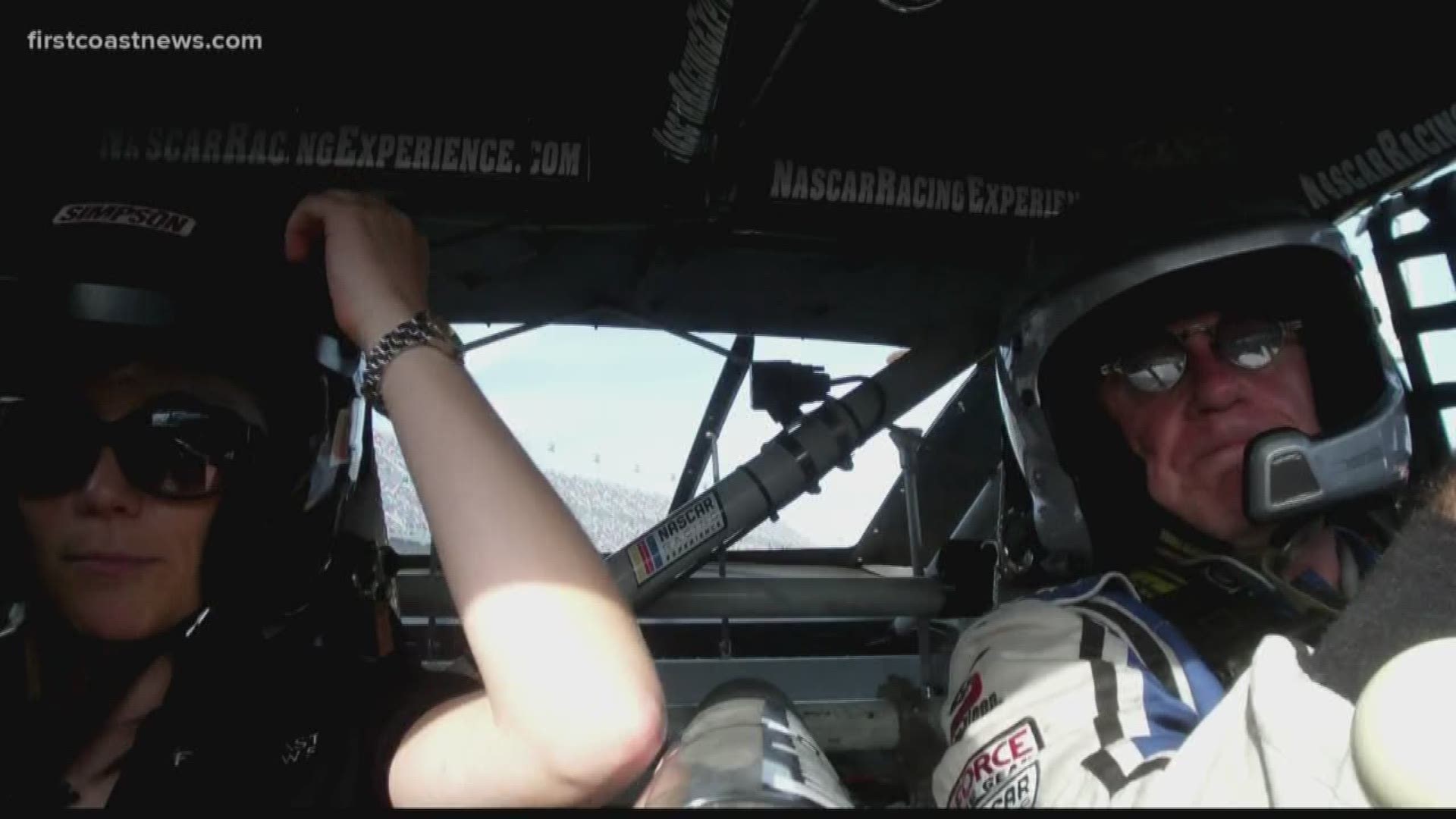 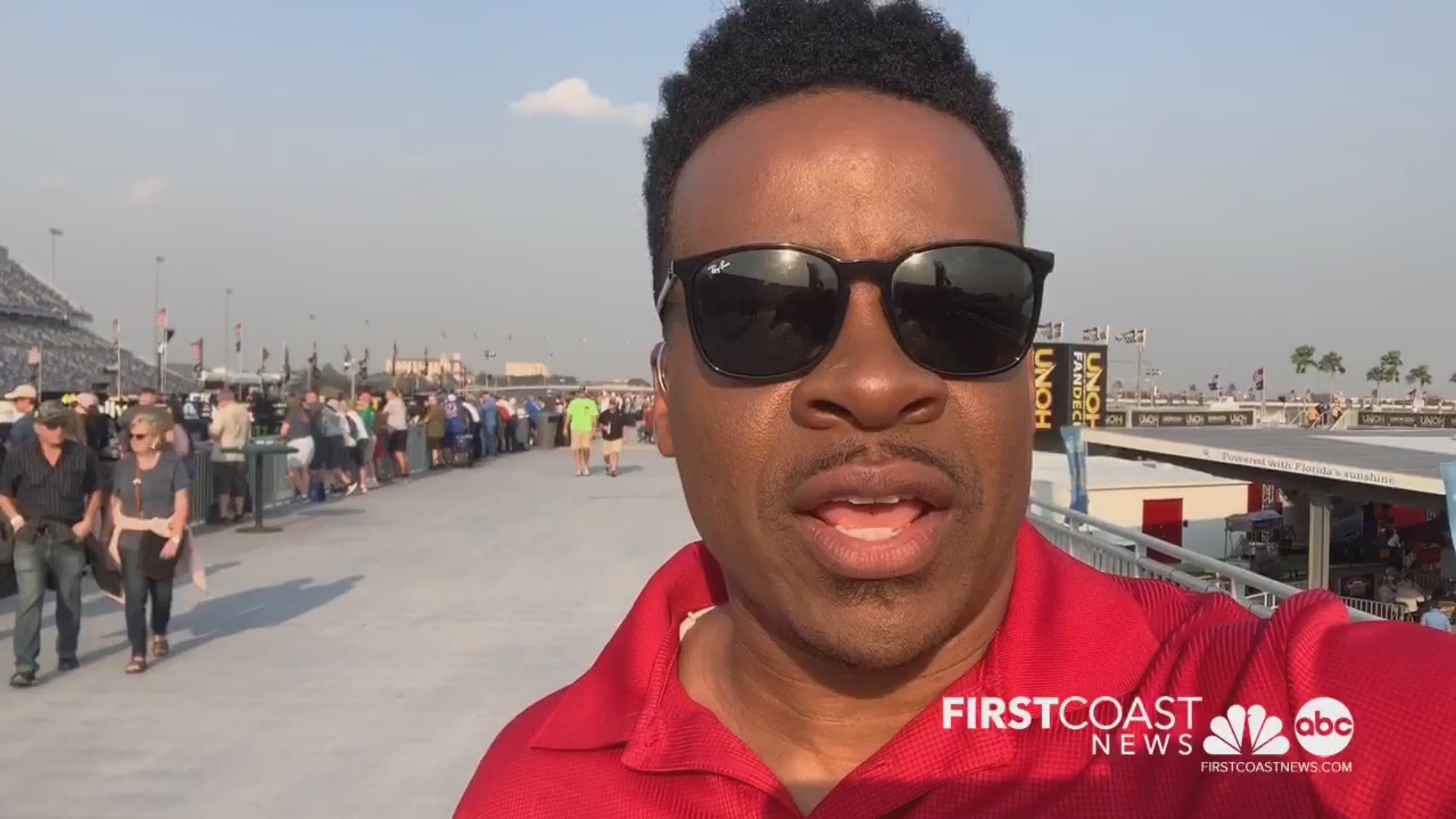 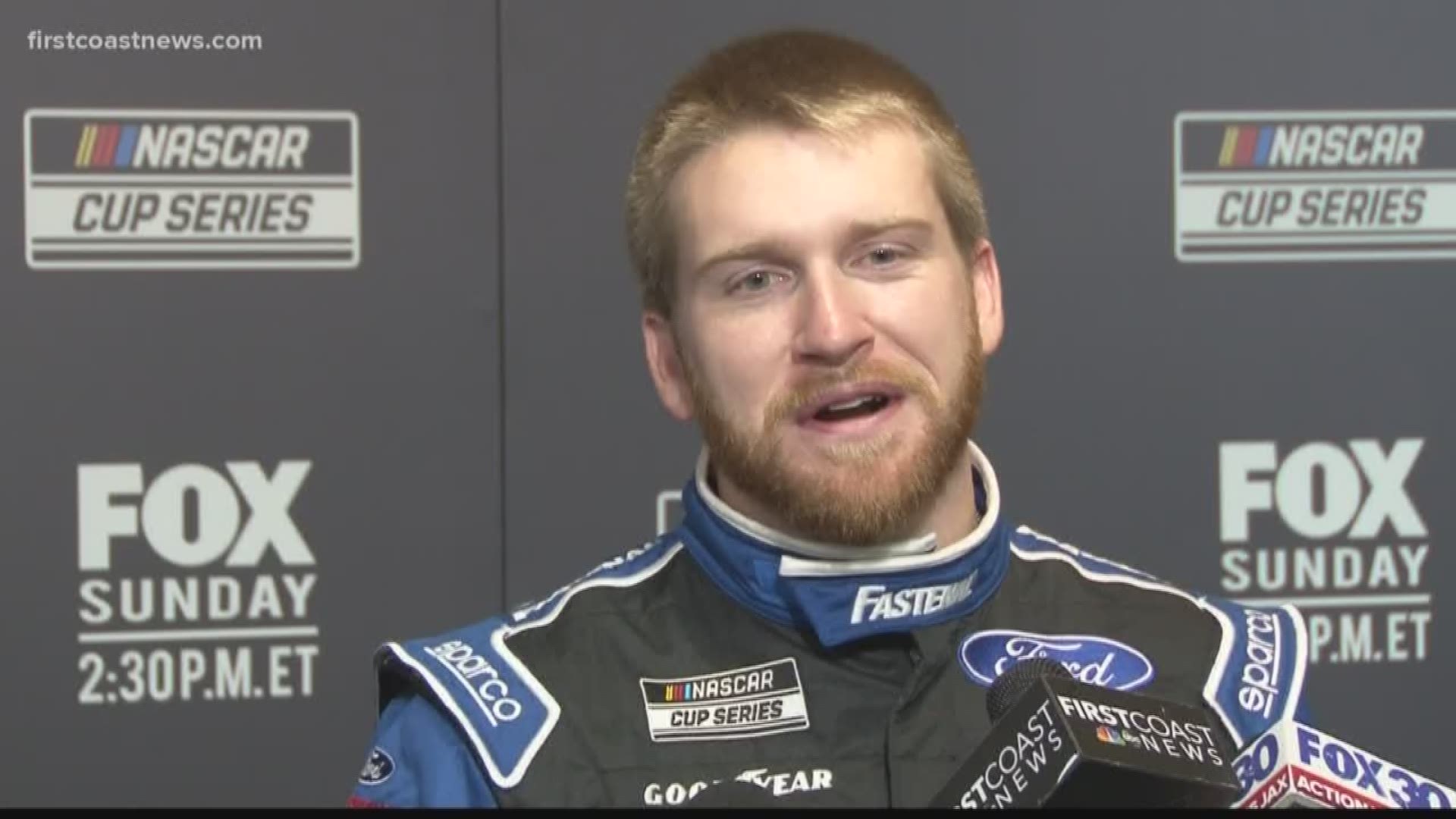 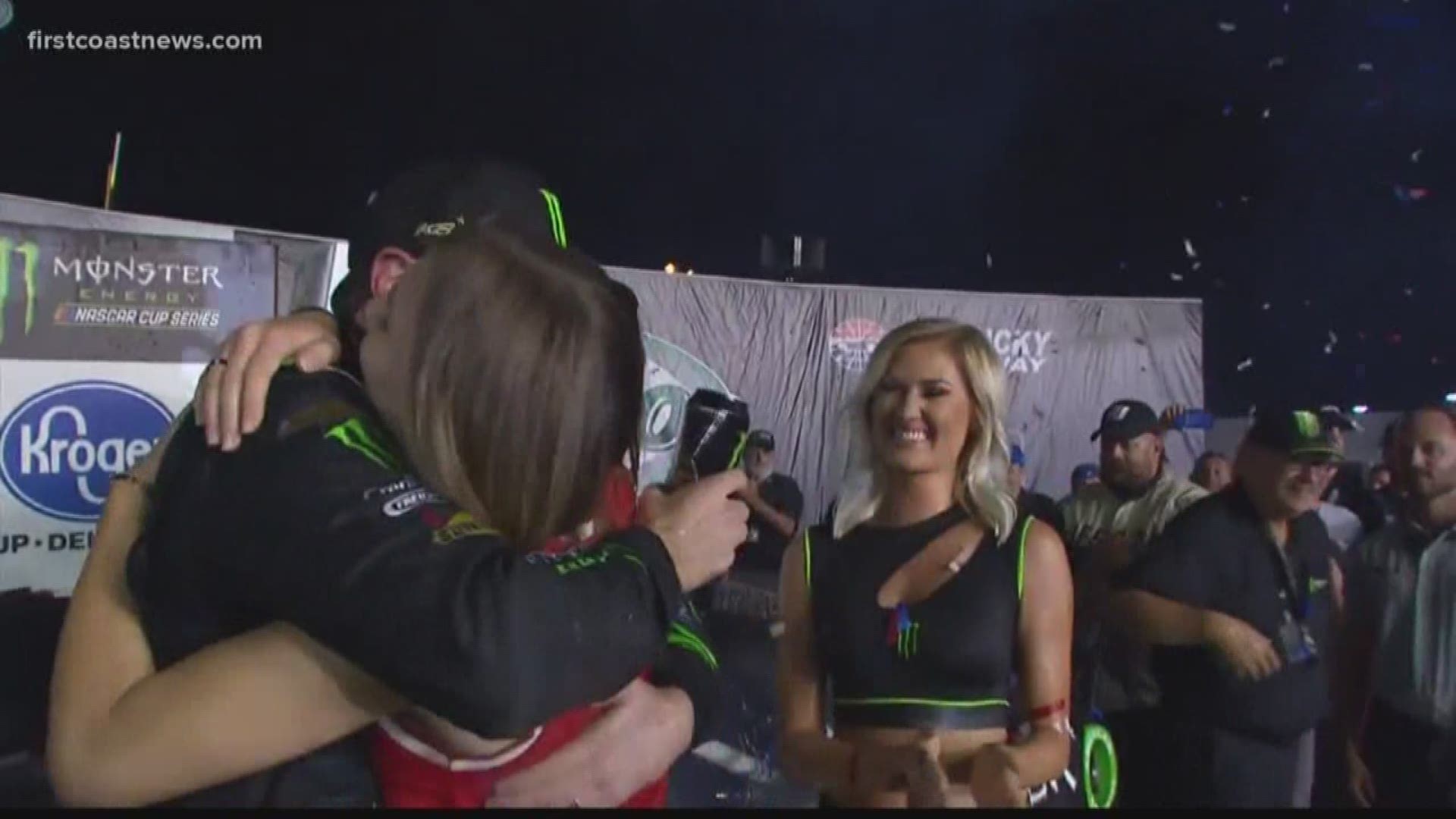 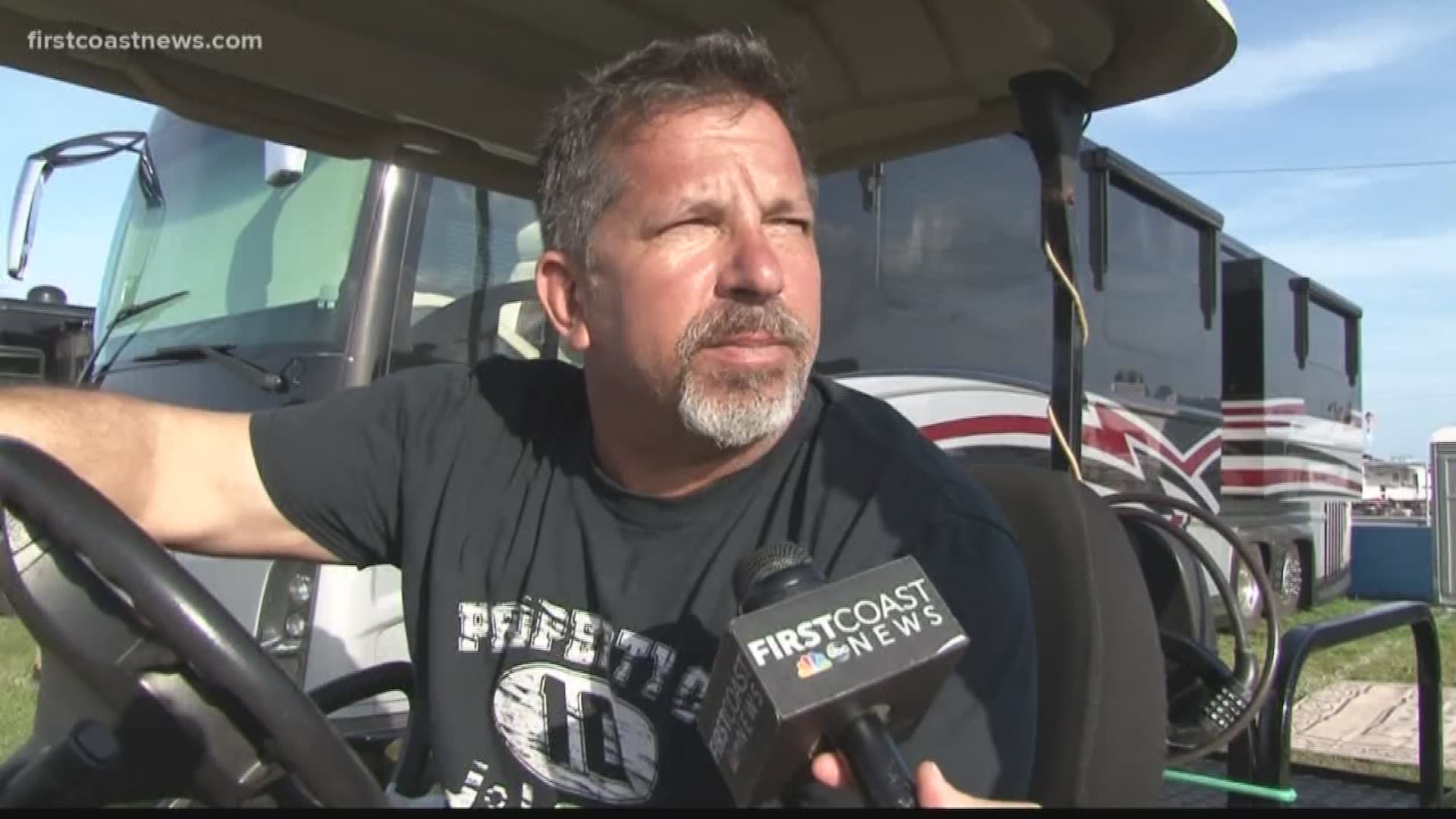 The 2020 NASCAR Xfinity Series gets underway at 2:30 p.m. from Daytona International Speedway. Young drivers look to make a name for themselves, while established veterans seek to gain momentum before Sunday.

UPDATE: Noah Gragson takes the checkered flag to claim his first win on the Xfinity Series.

One Last Go-Round: The Legacy of Jimmie Johnson 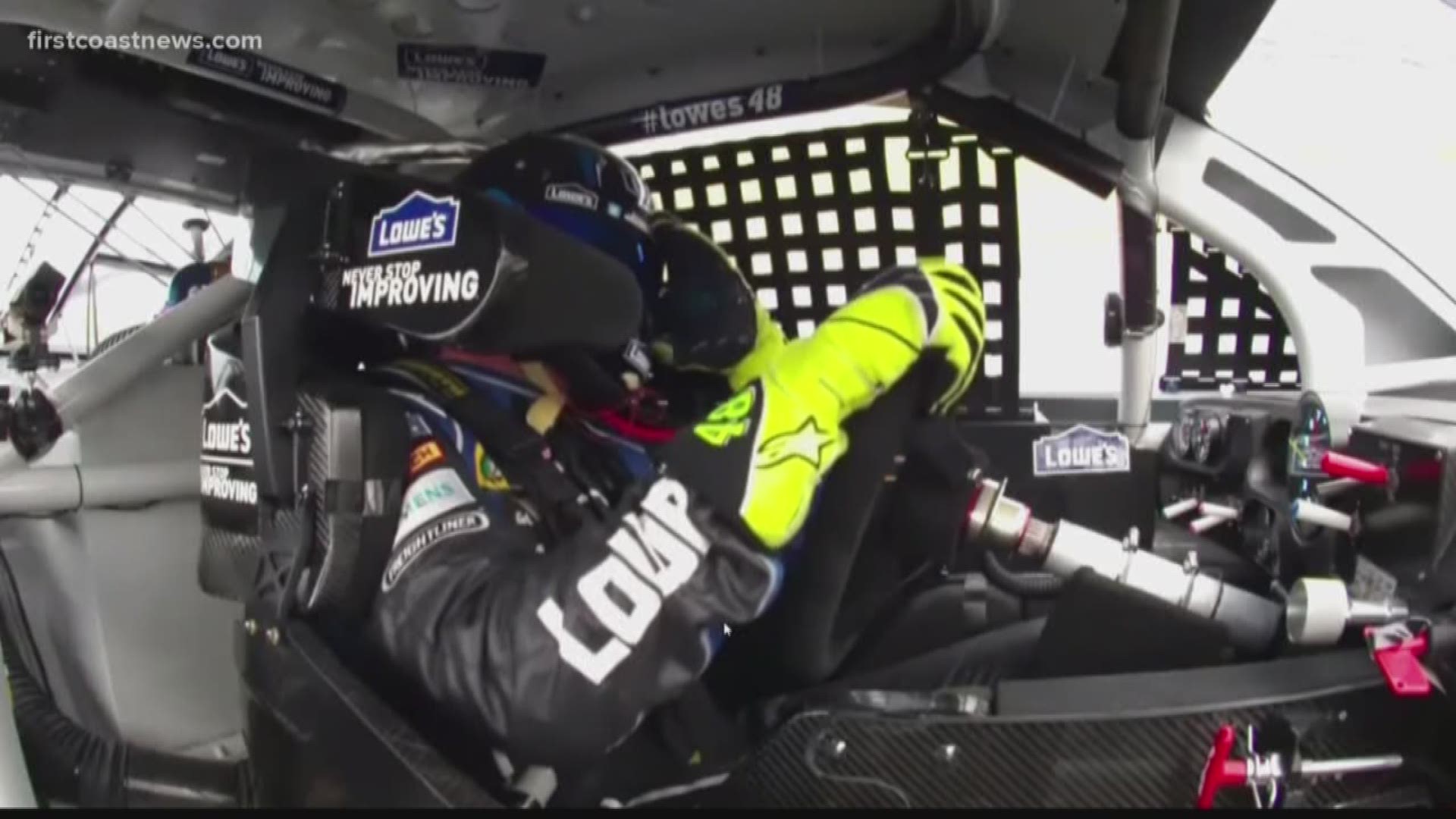