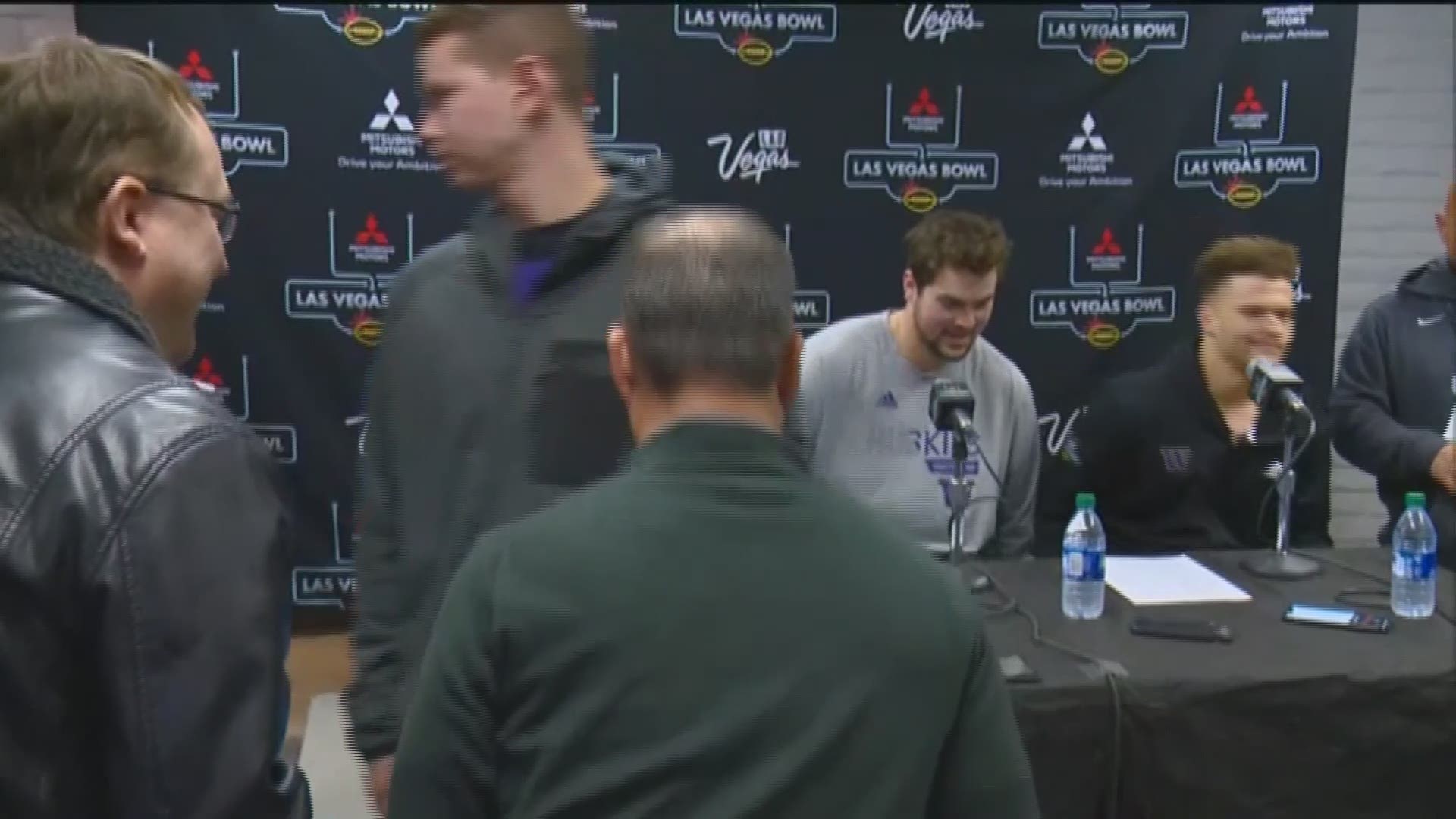 Washington has fired offensive coordinator Bush Hamdan after a season where the Huskies' offense failed to meet expectations.

It's the first major move by new coach Jimmy Lake and came less than 24 hours after the Huskies closed out Chris Petersen's tenure with a 38-7 win over Boise State in the Las Vegas Bowl.

Hamdan became an easy target for critics as Washington's offense struggled and seemed to lack innovation.

RELATED: Final game for UW football coach Chris Petersen will be against his former team Boise State in the Las Vegas Bowl 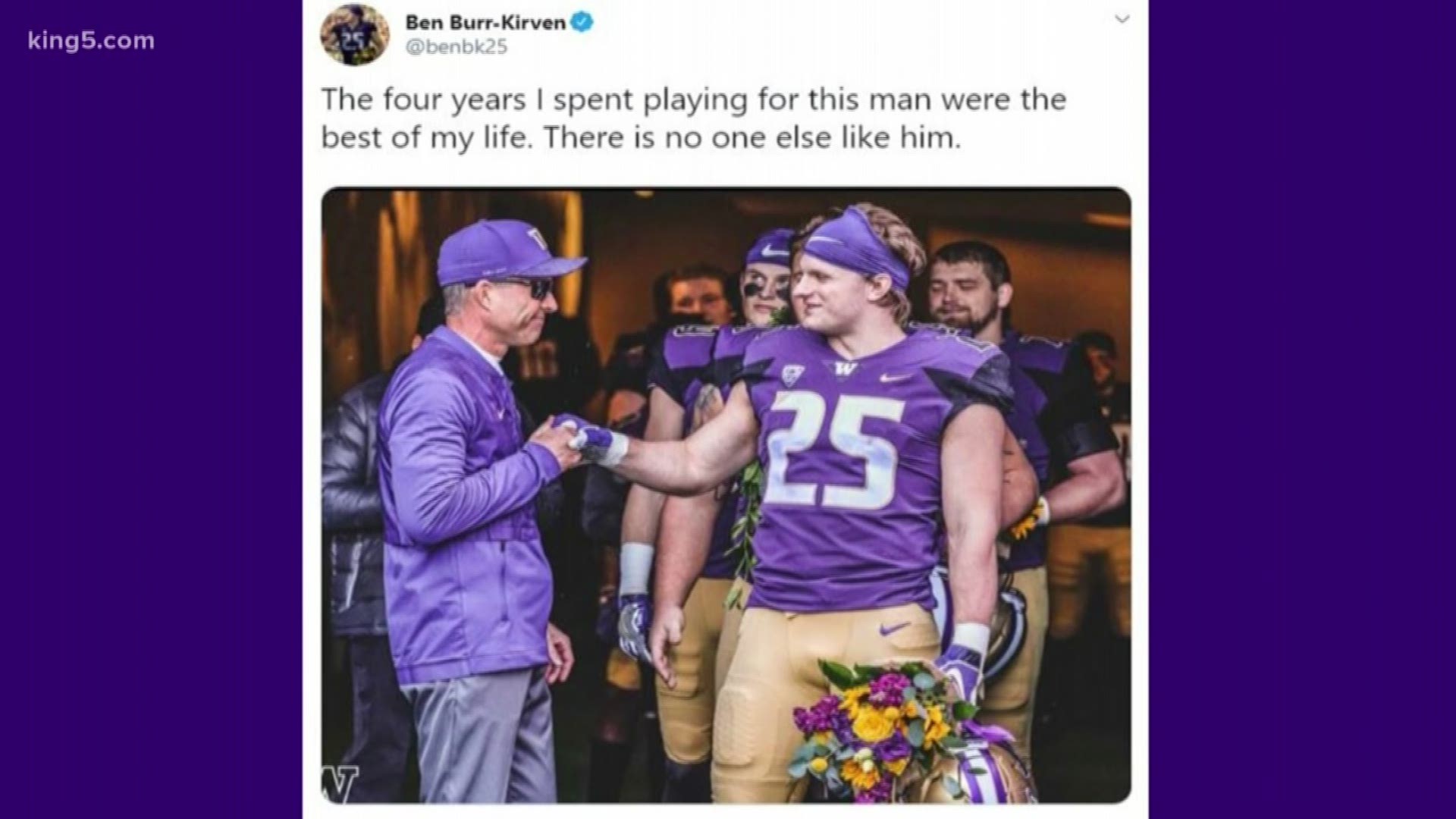