Untold Stories: Tillie's teammates named workout after him for his work ethic

The Gonzaga forward suffered a hip injury in the 2018 NCAA Tournament run. It ended his season. His determination to get stronger after that inspired the team. 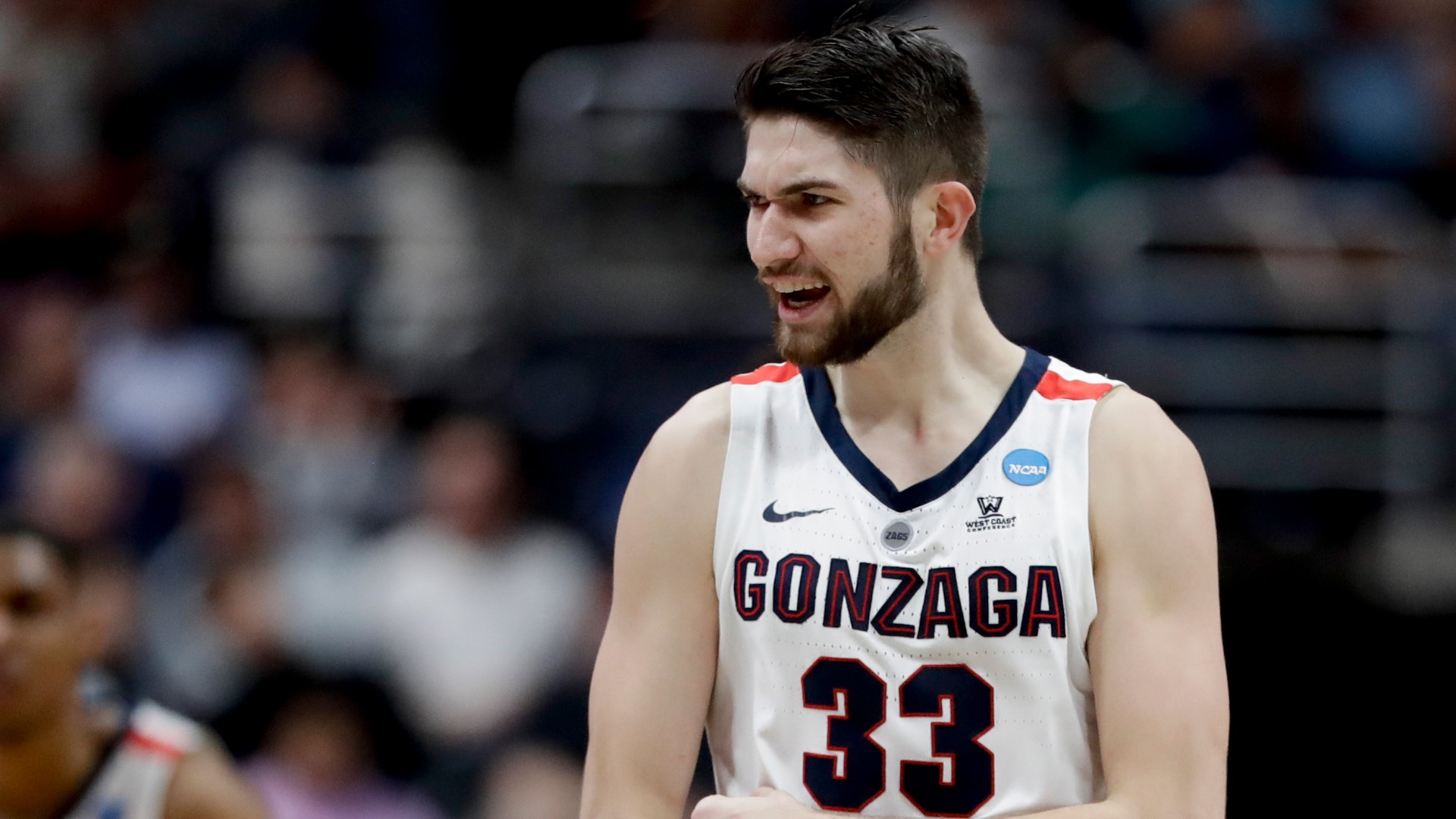 SPOKANE, Wash. — A big reason why former Gonzaga men's basketball forward Killian Tillie is a fan favorite is for his toughness.

If you followed his career, you know he was a good basketball player, but you also know he had to overcome injuries time and time again. However, it was his determination to get healthy and back on the court again that made him admirable.

That determination has been around for a while. In the 2018 NCAA Tournament run, Tillie hurt his hip in a practice before a game with Florida State in the Sweet 16. That injury ended his season.

Teammate Joel Ayayi said to rehab and get stronger, Tillie worked out his hip meticulously.

"He was doing it every day and he was really on top of his schedule," Ayayi said.

The team was so inspired by Tillie's dedication that they called the workout he'd do "Tillie Hips".

"We did it because of how he was doing it every day," Ayayi said. "It was also a good one for everybody, so we named it after his name. That's proof of leadership, when people recognize your work."

Ayayi said Tillie would ask him if he wanted to go to workout quite a bit.

"People tell me he works hard, and they saw maybe only 20 percent of it because he put a huge amount of work in."