The Gonzaga legend would apply so much pressure to steal the ball from his teammates. They were reluctant to try and dribble the ball after that. 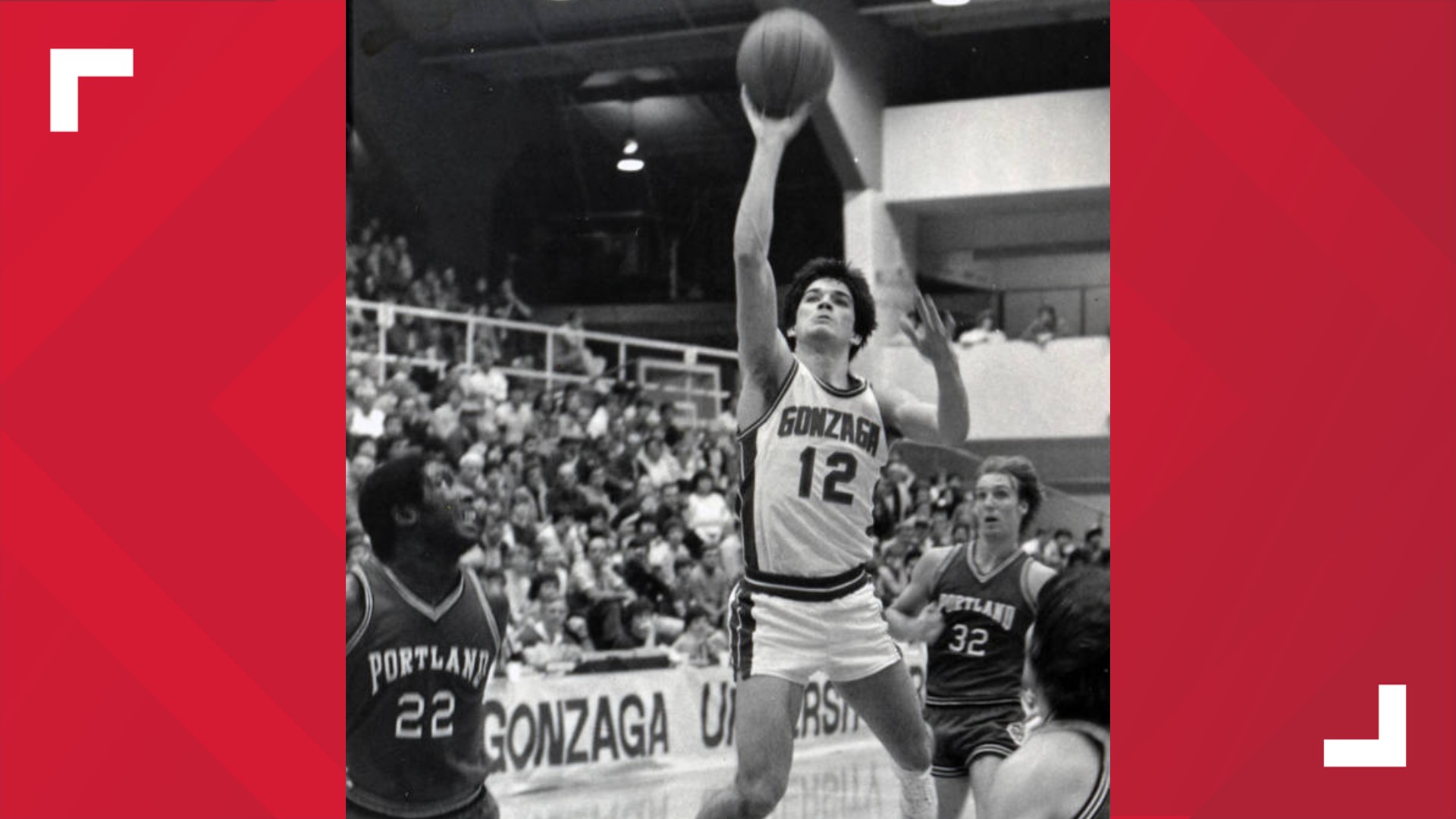 He was a nightmare for his opponents playing in college, but even sometimes to his teammates in drills such as One-on-One-on-One.

He would apply so much pressure on teammates, they were reluctant to dribble the ball in fear Stockton would steal it.

"One time John, I and Dave Clement played," former Gonzaga teammate Jeff Reinert said. "Dave Clement was a power forward. He was a good player, a tough guy, but he was a forward so he didn't dribble the ball much and I wasn't much better. John didn't let Dave dribble the basketball."

Stockton basically forced Clement to just check the ball up, Stockton would get up right underneath him and Clement had no choice but to shoot a long jump shot. If he didn't, Stockton would steal the ball.

"He probably did the same to me," Reinert said with a grin. "I just refuse to remember that."

He went on to become one of the greatest basketball players ever after a very successful career in the NBA.