Connor Ryan hopes to break down the barriers that often keep Native people from being able to ski and snowboard. 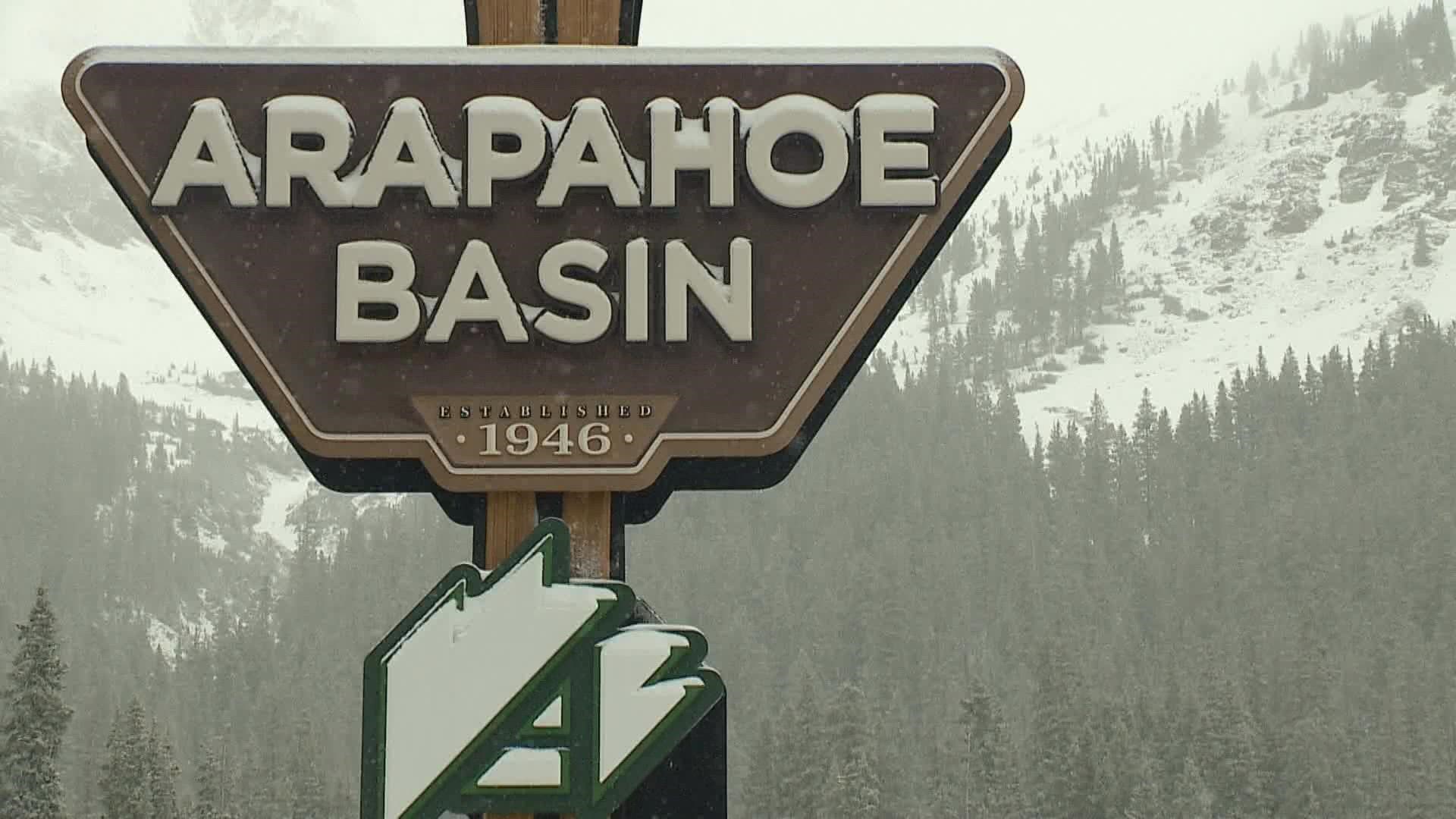 COLORADO, USA — Ski areas in Colorado are known around the world, yet aren’t always accessible to the people who call the state home – mountains here are the native homelands of tribes like the Arapahoe, Ute and Cheyenne.

Now one professional skier is working to get more Indigenous people on the slopes.

"The Earth is like my closest relative and my best friend in a lot of ways," said Connor Ryan, a professional skier from Boulder. "The places that speak to me most are the outdoors. The biggest spiritual experiences that I’ve had have been in nature and on the mountain."

Most days Ryan is on the mountain, he sees few people that come from his same background.

A new scholarship that Ryan helped start through the company Natives Outdoors will give 10 free Ikon ski passes to Indigenous people this season. Ryan’s sponsors at brands like Patagonia and Salomon skis will give the recipients free equipment. The goal is to break down the barriers preventing Native people from hitting the mountains.

Ryan is Hunkpapa Lakota. His family comes from the Standing Rock Reservation. Now he wants to make sure more people like him have the opportunity to ski.

RELATED: 'This can be me': Black participation rising in gymnastics

"Skiing isn’t usually associated with Indigenous people, yet we all come from the lands where skiing happens," said Ryan. "Arapahoe Basin is named after the tribe that’s from right here. When you go there, you should think of them and they should be there skiing and riding alongside you."

"Obviously the biggest one is the cost of a ski pass and the cost of skis and boots and bindings and the expensive outerwear to keep you warm and dry," said Ryan. "For 10 people who receive this, it’s going to be something that could change their lives just like getting my first ski pass changed my life."

Ryan said he didn’t own his first pair of skis until he was 21 and seven years later he’s one of the only Native professional skiers in the sport.

The mountains help connect him with his homeland – now he hopes others fall in love with them too.

"Right now, there are like one, two, three maybe Native professional skiers and snowboarders," said Ryan. "How do we figure out in the next generation for there to be 10 or 20 or 30 instead?"

You can apply for the scholarship here. 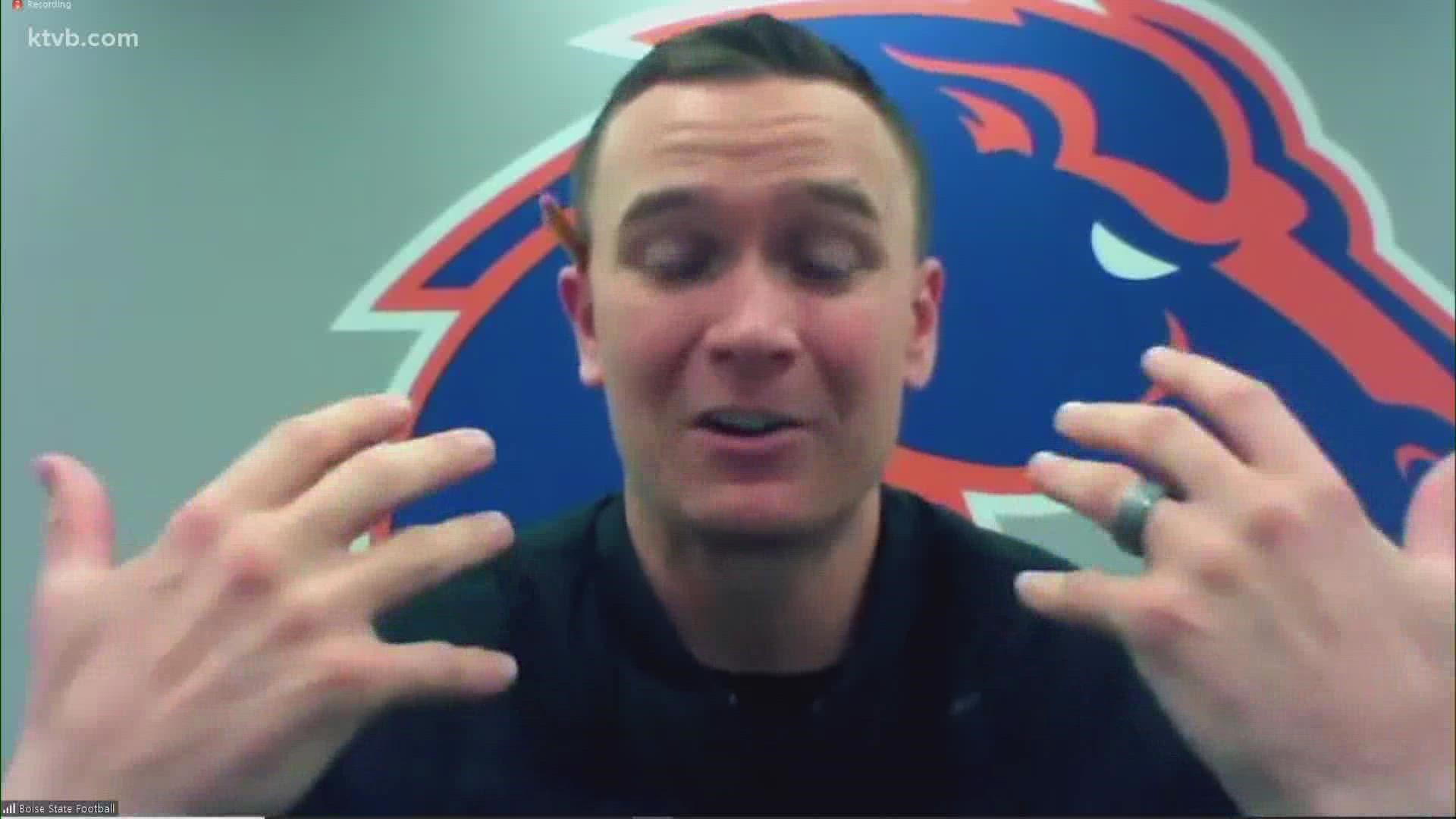