While they are no longer in the same division, both Tennesse and Baltimore will renew a rivalry that has seen some great matchups. 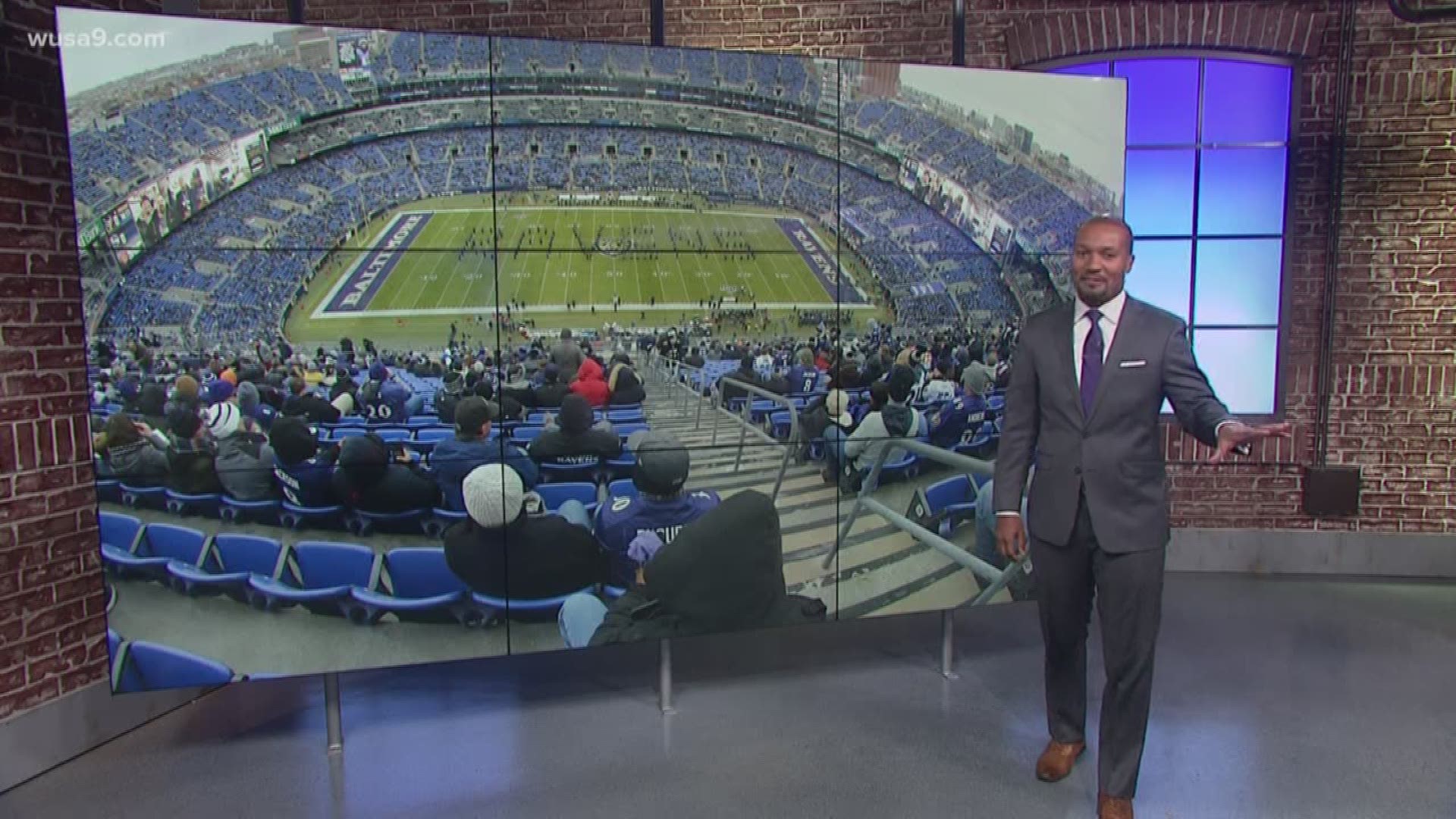 WASHINGTON — The Tennessee Titans and Baltimore Ravens use to play in the AFC Central Division, matching up 14 different times between 1996 and 2002. Now, the two teams are sharing the field for the 2020 NFL Playoffs, renewing what once was a bitter divisional matchup.

The Ravens will host the Titans on Saturday, and both teams have played three times in the playoffs -- most recently in 2009. They played last in the regular season in 2018.

The Ravens and Titans were at times two of the best teams in the National Football League when they were in the same division. The Titans would make the Super Bowl in 2000, while the Ravens won the Super Bowl in 2001. Baltimore would actually beat Tennessee in 2001 to advance towards its eventual title run.

Now, both teams come into this weekend's matchup on two different ends of the success spectrum. The Titans had to win games at the end of the season to have a chance at a Wild Card playoff spot, while the Ravens are the top seed in the NFL Playoffs for the AFC.

While their approach is different, both teams have great defenses and a great running game.

The Ravens will look to continue its success with Lamar Jackson running the ball from the quarterback position, while the Titans will look to further the success it saw in the run game with Derrick Henery against the New England Patriots last Saturday.

Another interesting tidbit from the game, five former Hiseman Trophy winners will be featured on the Ravens and Titans. This includes Jackson, Robert Griffin III, Derrick Henry, Marcus Mariota and Mark Ingram.

The game between the Ravens and Titans will be Saturday at 8:15 p.m. in Baltimore. The game will be televised on WUSA9.