The Idaho Department of Parks and Recreation announced camping and entry fees for non-Idaho residents will double at select parks to comply with a new state law.

BOISE, Idaho — Out-of-state visitors will pay more to use the facilities at Idaho State Parks starting on Thursday, June 10.

The Idaho Department of Parks and Recreation announced that camping and entry fees for non-Idaho residents will double at select parks to comply with a new state law.

The daily, non-resident entry fee at Bear Lake, Farragut, Hells Gate, Priest Lake and Round Lake will be $14 starting on June 10th – twice the fee for Idaho residents at those parks. At other state parks, Idaho residents and out-of-state guests will pay the same $7 fee to get in.

The changes are being made to comply with House Bill 93, which specified increases for some of the state's busiest parks for day use and camping.

"The changes will keep Idaho competitive with surrounding states, which have similar surcharges for out-of-state guests," said Susan Buxton, director of the Idaho Department of Parks and Recreation. "Even with these increases, our parks are a good value given the exceptional recreational opportunities."

Idaho State Parks set a visitation record in 2020 with nearly 7.7 million people coming to the parks for day use and camping – a surge of 1.2 million over the previous high number. Of the record tally, about 30 percent of the visitors were from other states.

Also on Thursday, the annual Motor Vehicle Entry Fee will rise to $80 for all users, providing unlimited daily entry to parks for the year. Idaho residents are advised to get the $10 State Park Passport, which provides unlimited entry into parks for a year. The Passport is available at your local DMV when you register your motor vehicles. 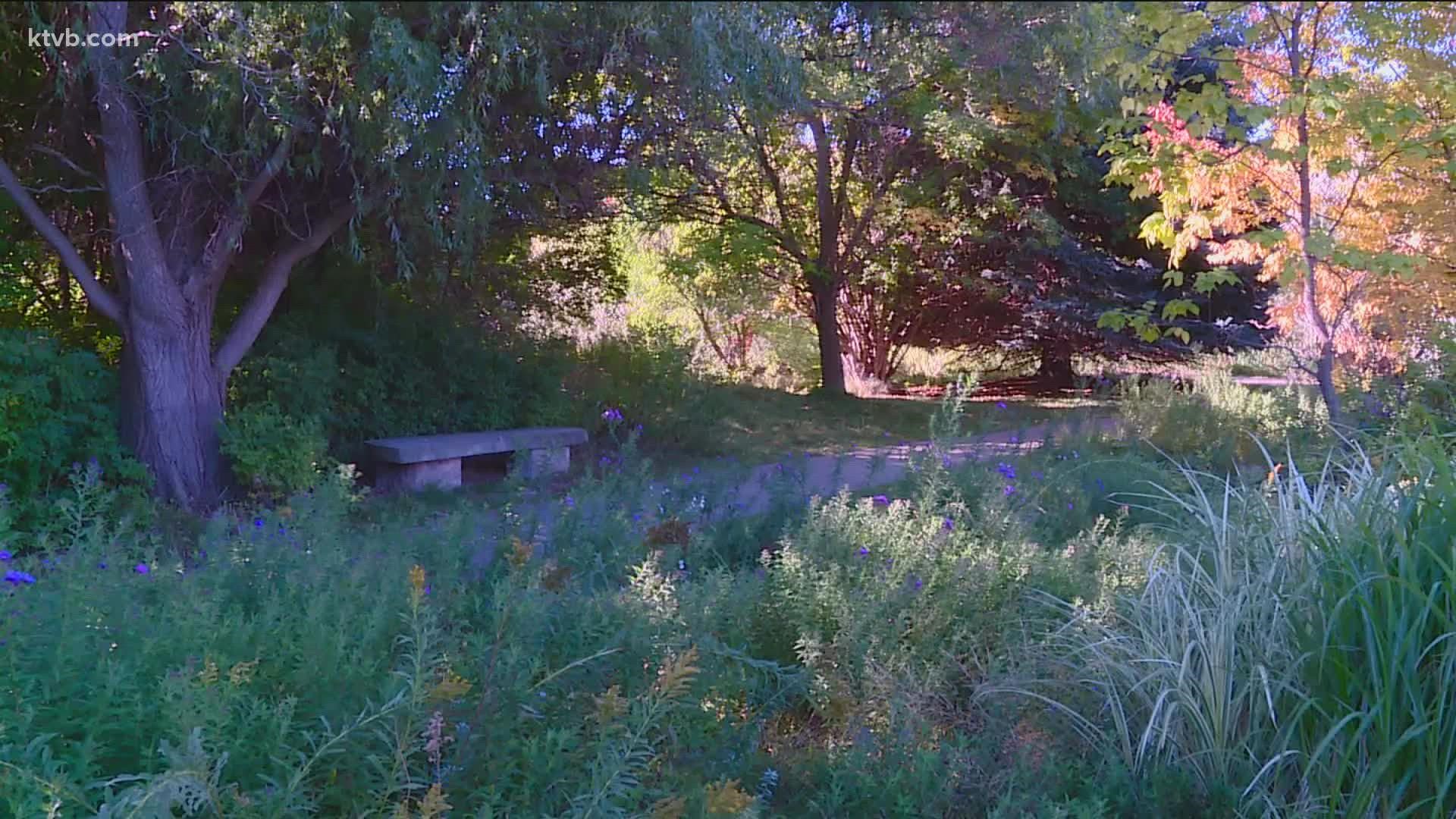