Watch: Hundreds of steelhead released into the Boise River

Idaho Fish and Game stocked the river with hatchery fish at five locations in Boise. 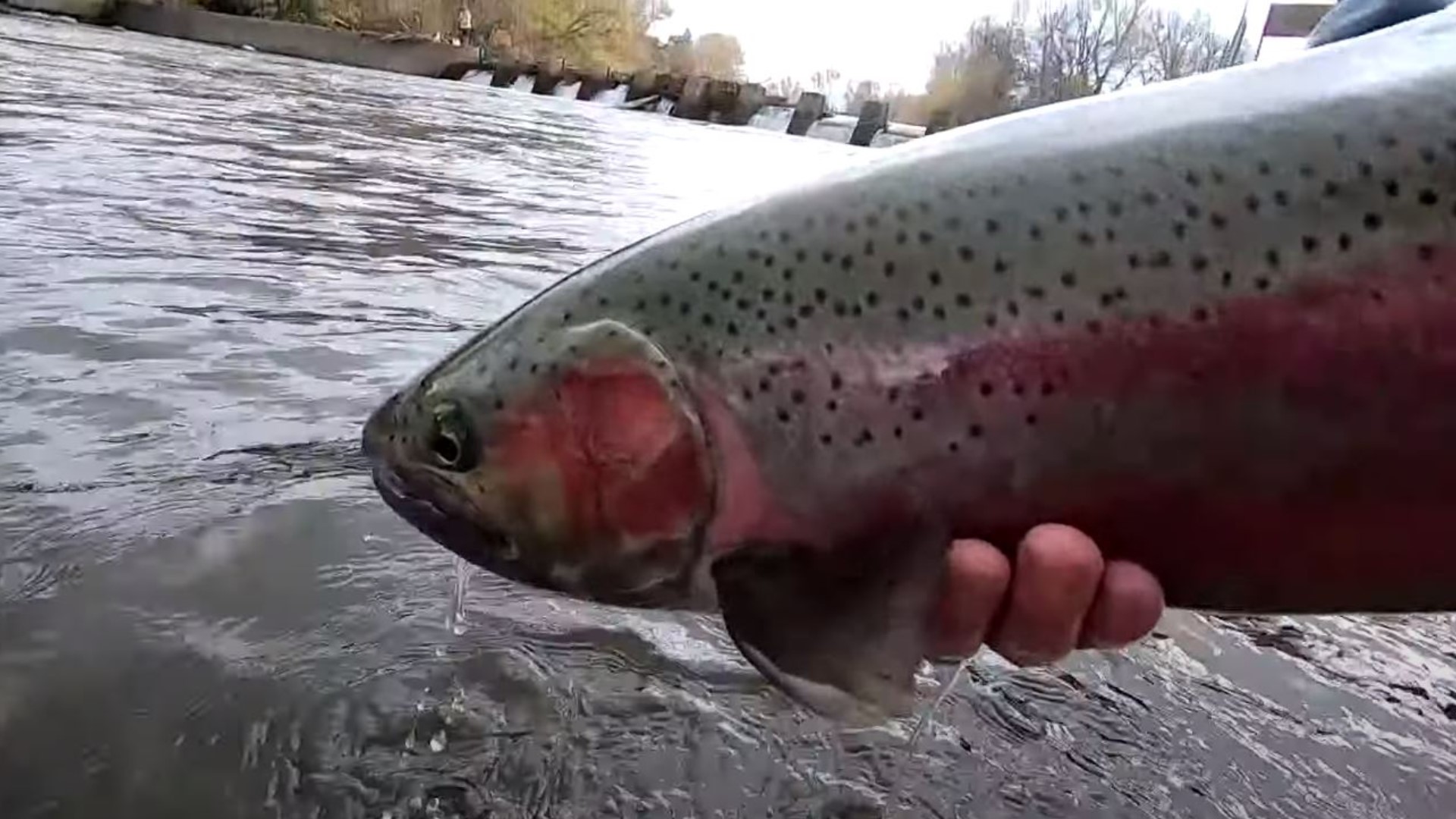 BOISE, Idaho — Anglers hoping to land a big one should grab their fishing pole head down to the Boise River.

The Idaho Department of Fish and Game stocked the river with around 250 steelhead on Thursday afternoon.

Officials say the fish were trapped at Hells Canyon Dam on the Snake River.

They were released in equal numbers, about 50 fish, at five locations:

Fish and Game reminds anglers hoping to land one of these hatchery steelhead that in addition to having a fishing license, you need a steelhead permit, which is good for 20 fish.