The man caught the catch-and-release state record trout on April 11. 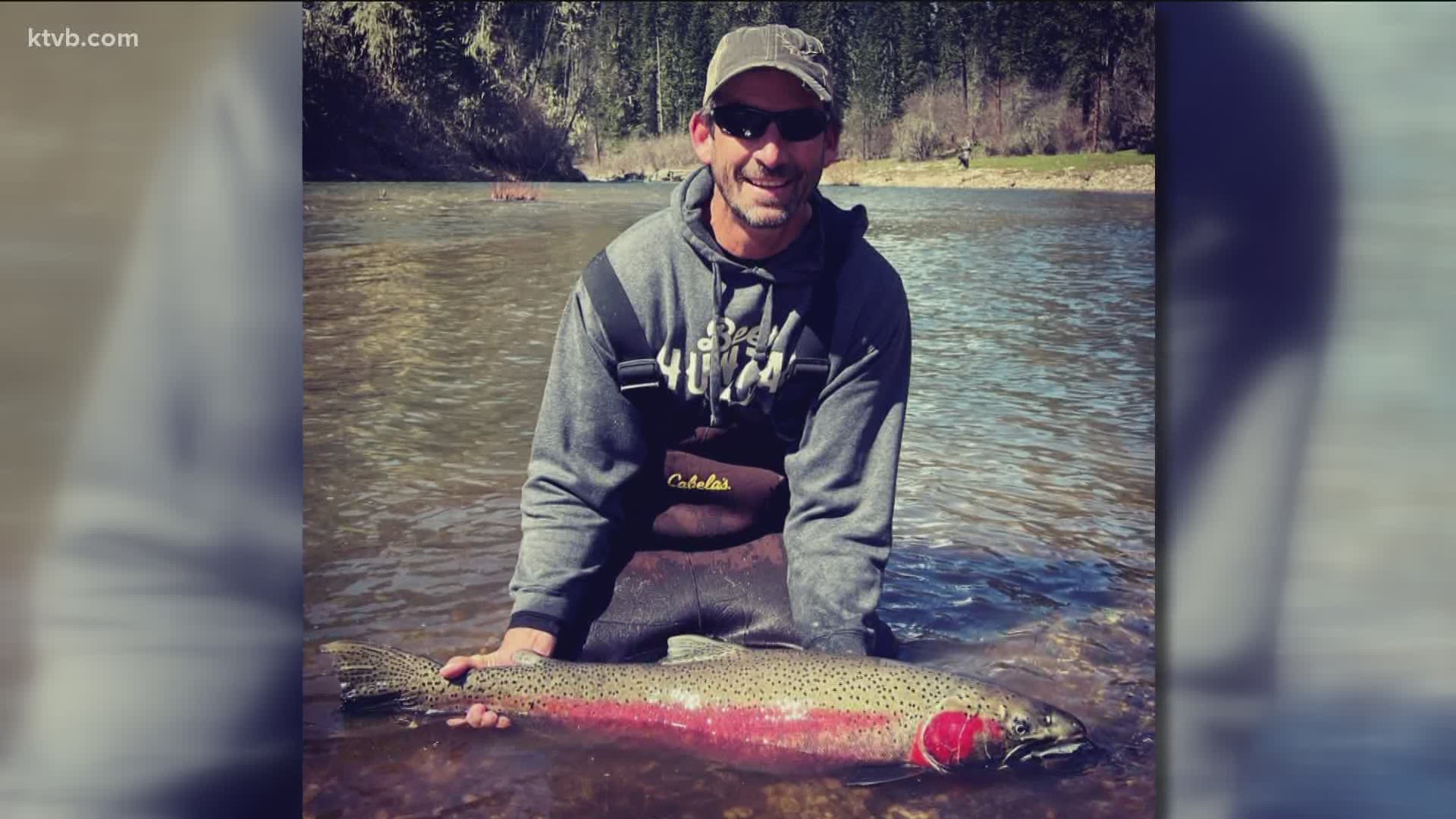 BOISE, Idaho — Winning the championship is one thing, defending it is entirely different. One Boise man showed that after he set a new catch-and-release state record steelhead for the second time since 2017.

According to the Idaho Department of Fish and Game, Scott Turner caught a record-breaking 39.25-inch long steelhead on April 11 in the South Fork of the Clearwater River, nearly four years to the day after he last set the record in 2017 with a 36-inch long trout.

Turner's first record was beaten by Tucker Young in December of 2018 and again by Samuel Brumbaugh, who caught a 38-inch steelhead on April 19, 2019, on the South Fork Clearwater River.

With his lasted record-breaking catch, Turner is now the only person who has set a state record for catch-and-release steelhead twice.

Fishing along the South Fork will stay open until the end of April, according to officials.