Bogus Basin to offer 'bonus weekend' on April 17 and 18 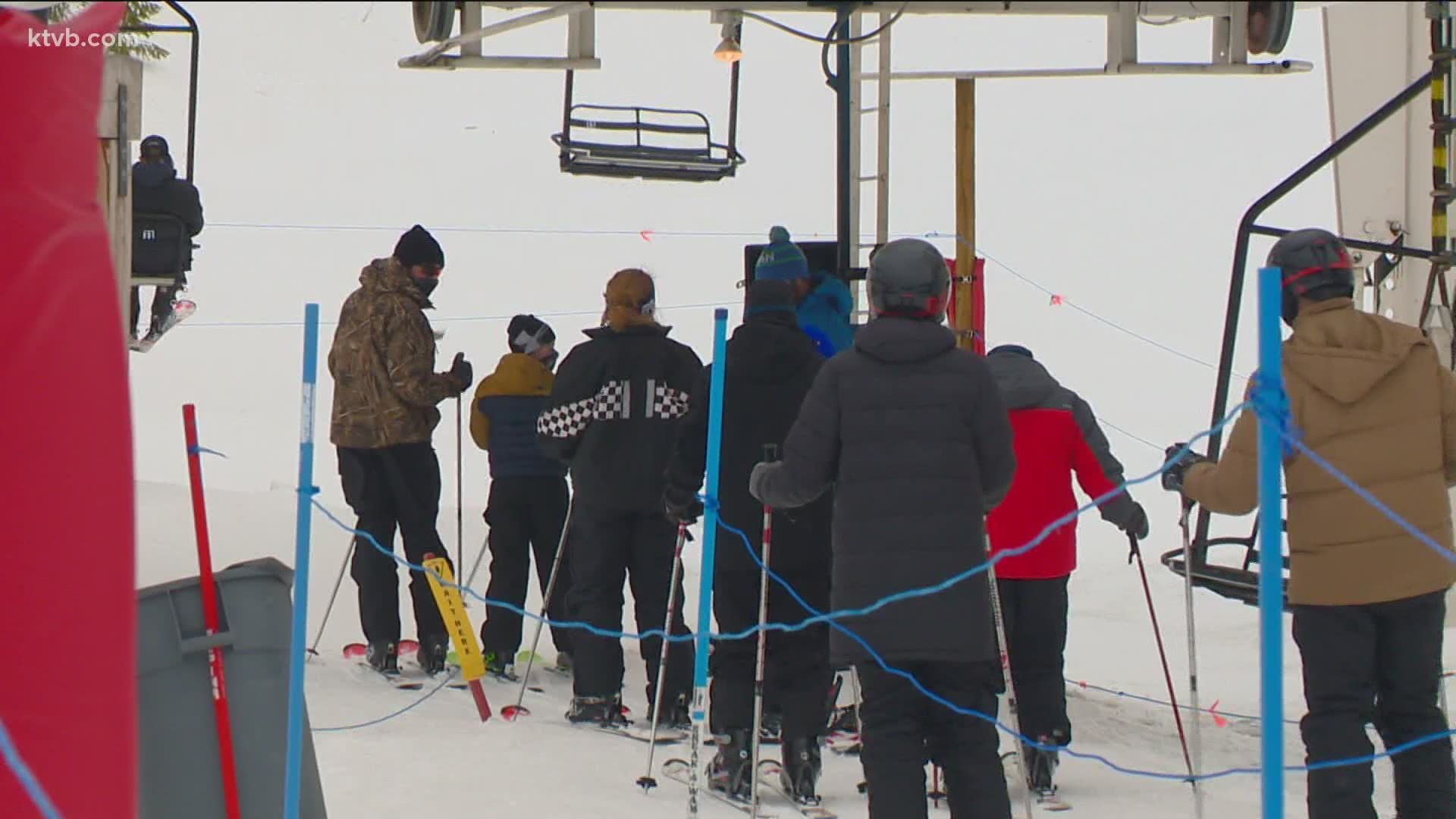 BOISE, Idaho — Just when you thought it was time to hang up your snow gear for the season, you might want to wait a little longer.

In a letter to the community, Bogus Basin General Manager Brad Wilson said the mountain will have what they are calling one final "bonus weekend."

The mountain was set to close this Sunday and that was supposed to mark the end of the season. But because of the nonprofit's snowmaking team and good skiing conditions, Wilson says they will reopen for one final weekend on April 17 and 18.

The ski resort will open to all season pass holders including midweek, night and Nordic.

After that crews will begin getting ready for the summer season.

There will be Yoga on the Mountain and the Music on the Mountain concert series. Wilson says they hope to open Memorial Day weekend with base area activities and the Glade Runner Mountain Coaster.

The mountain bike trails should be dry and ready for riding later in June.