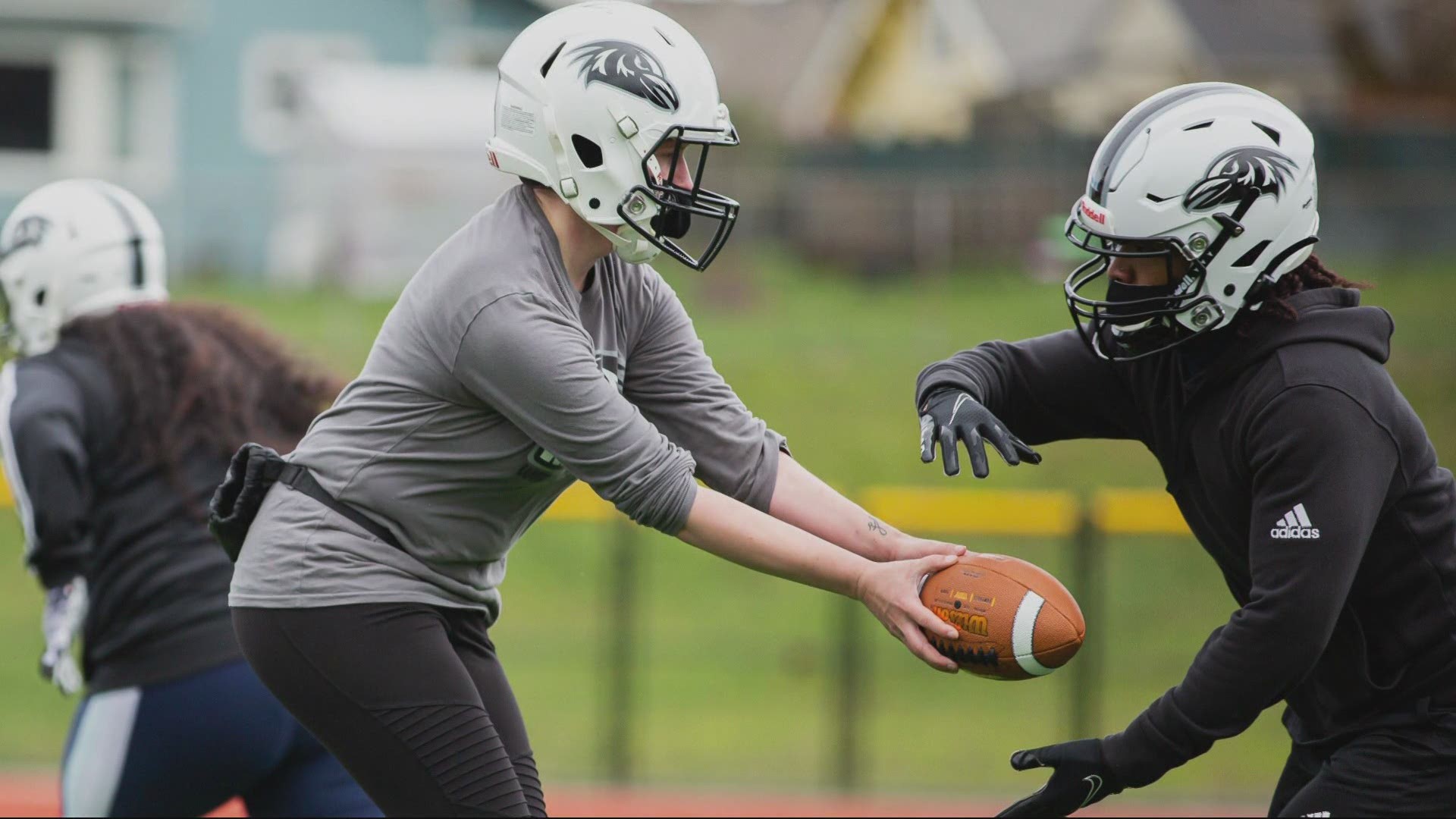 PORTLAND, Ore. — Last spring, the Oregon Ravens were just kicking off their inaugural season when the pandemic shut everything down.

“I'll never forget it. We had a practice, one of our last practices before our first scrimmage, and the next day we found out, it's canceled,” said Ravens tight end Anna Shaw.

The amateur team, which is part of the Women’s National Football Conference, was abruptly forced to stop all activity.

Now, a year later, the team is back in action and ready to play. They held practice over the weekend.

“The plan is to get this season off and running,” said coach and owner Anthony Stoudamire.

Stoudamire said the team used the past year to work on recruiting and getting sponsors, and to make sure safety was a priority when players returned to the field.

At practices, players have their temperatures taken and wear masks. They’re also holding off on contact play for now.

Shaw said the past year was hard for many of the players, especially for the women impacted financially during the pandemic.

“From loss of jobs, loss of income, they were needing to stop working so they could help their kids,” she said.

She said the players became a support system to one another.

“We're all reaching out to one another and we have a wonderful community,” said Shaw.

Shaw said players can’t wait to get momentum back as they prepare for their first game this spring, and she hopes to encourage other women to try out for the team.

“We've all be told at some point in our life that we can't do something. Listen to that small voice in your head and know that you can do it. Show up and give it a try, you might love it,” she said.

The Ravens play their first game May 1 in Las Vegas.

If you’d like to try out, you can find more information here. 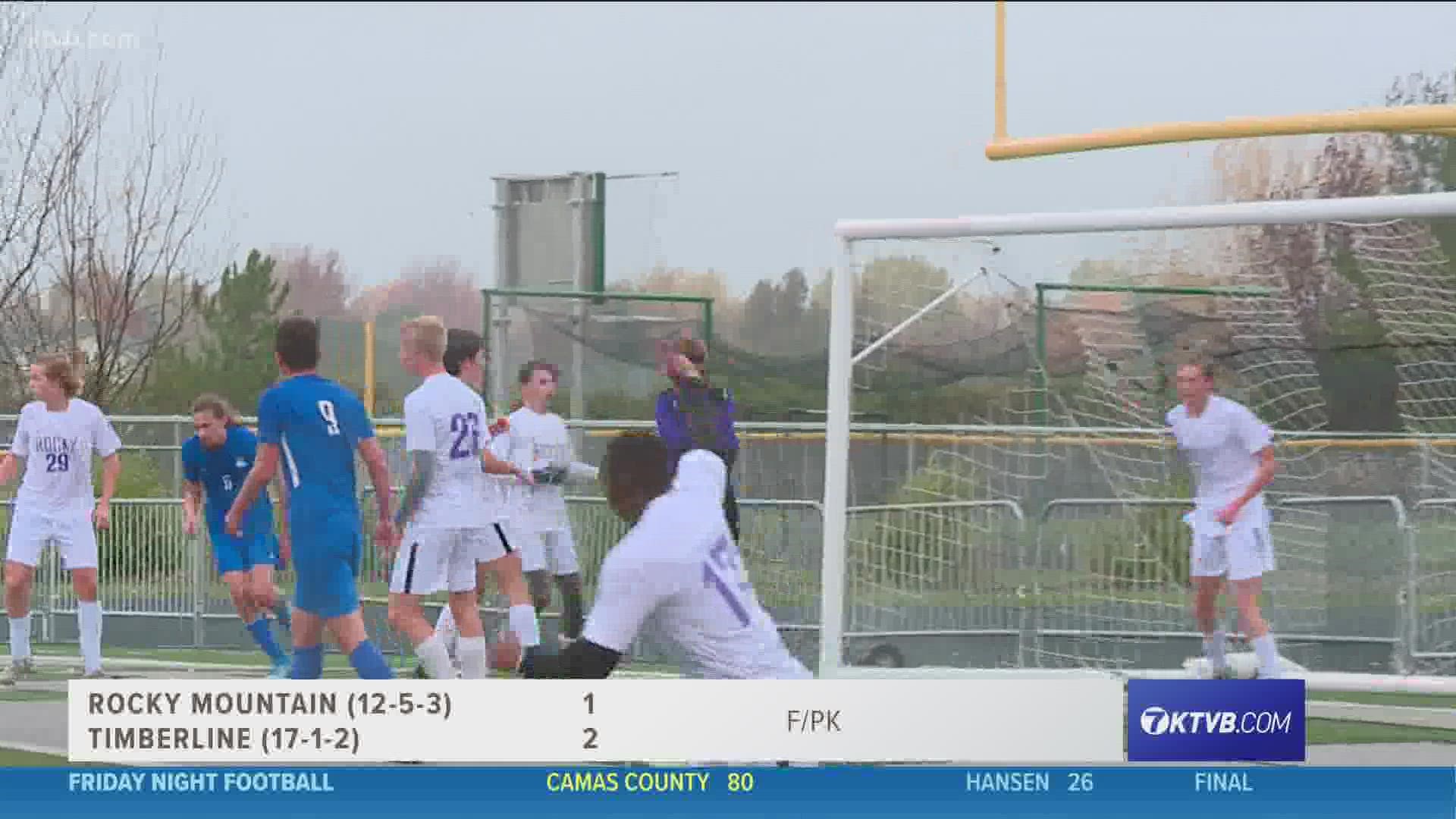