No country has ever brought to the Winter Olympics as many athletes as the United States will be sending to compete in South Korea. 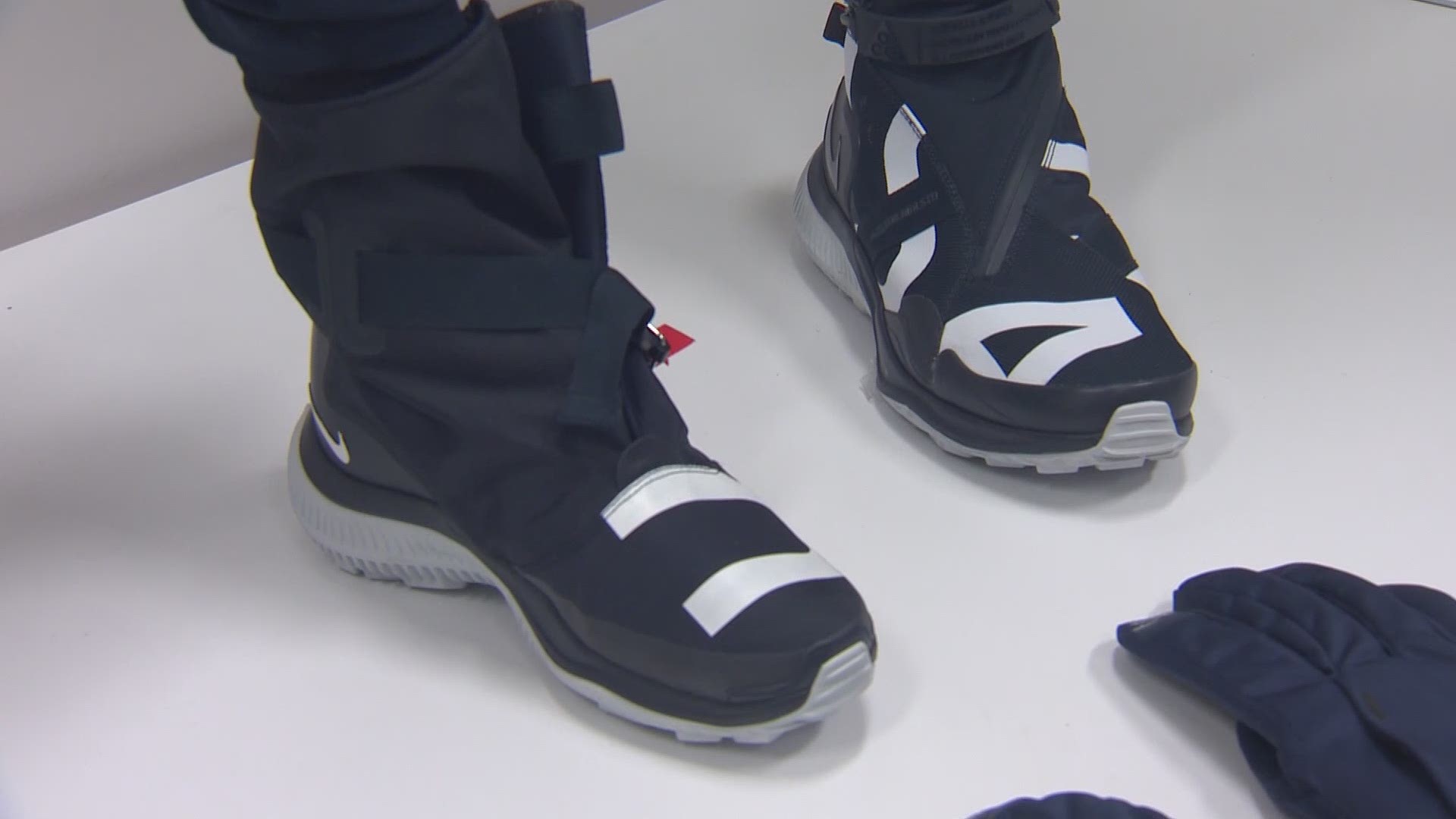 Team USA is bringing a whole lot of athletes to South Korea.

So many in fact that Team USA will be the largest athlete delegation of any nation in the history of the Olympic Winter Games.

The U.S. Olympic Committee on Friday officially announced all 242 athletes that have qualified to compete in PyeongChang.

American athletes will be competing in all 15 disciplines across seven sports, and during 97 of the 102 medal events in South Korea, according to the committee's official announcement.

A little more than half of the delegation will be competing in their first Olympics; however, 103 U.S. athletes are returning Olympians, including 37 medalists and 10 Olympic champions. 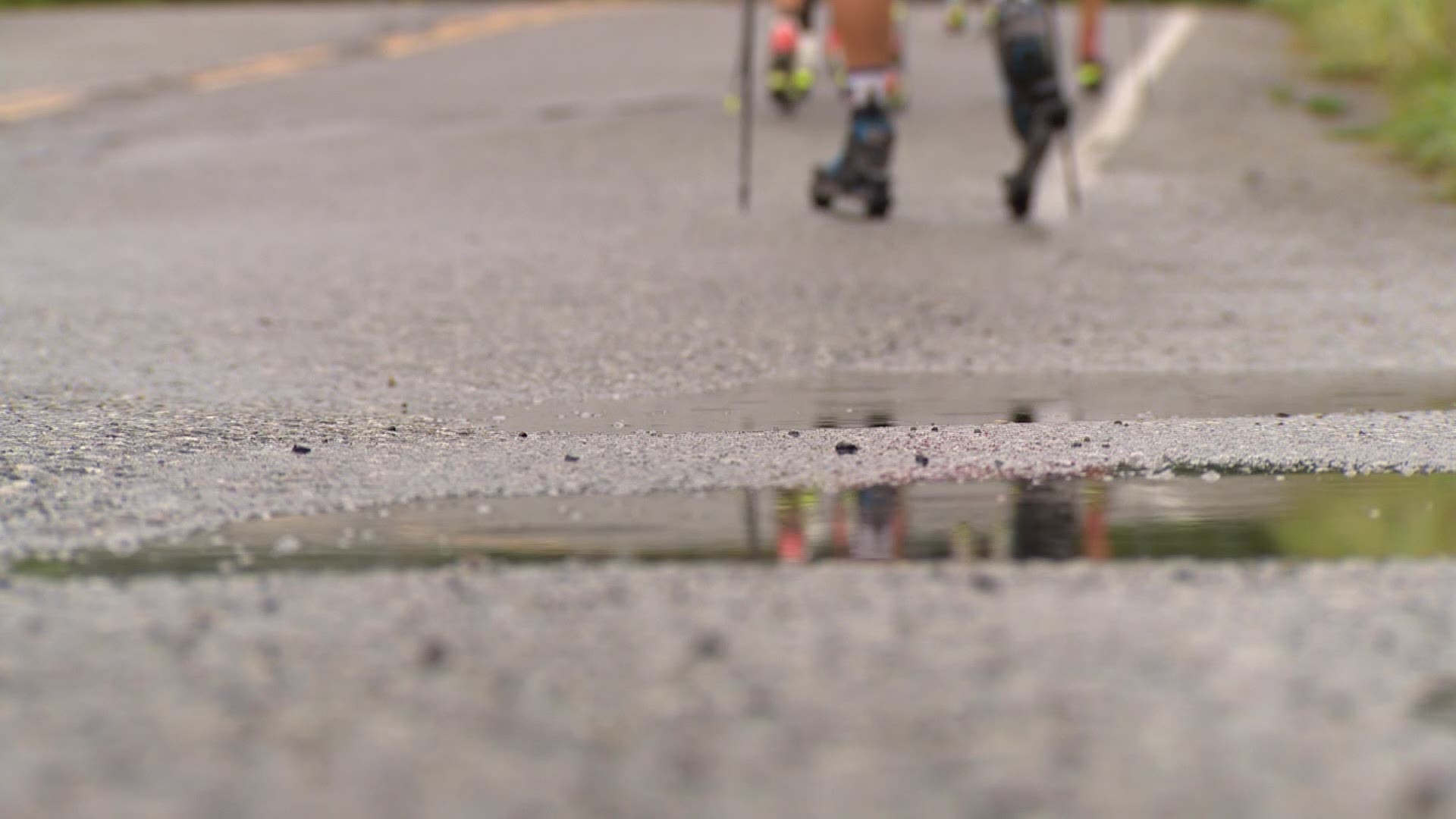 According to Team USA, the PyeongChang athletes hail from 31 different states including 31 athletes from Colorado, 22 from California, 19 from Minnesota, 18 from New York and 16 from Utah. 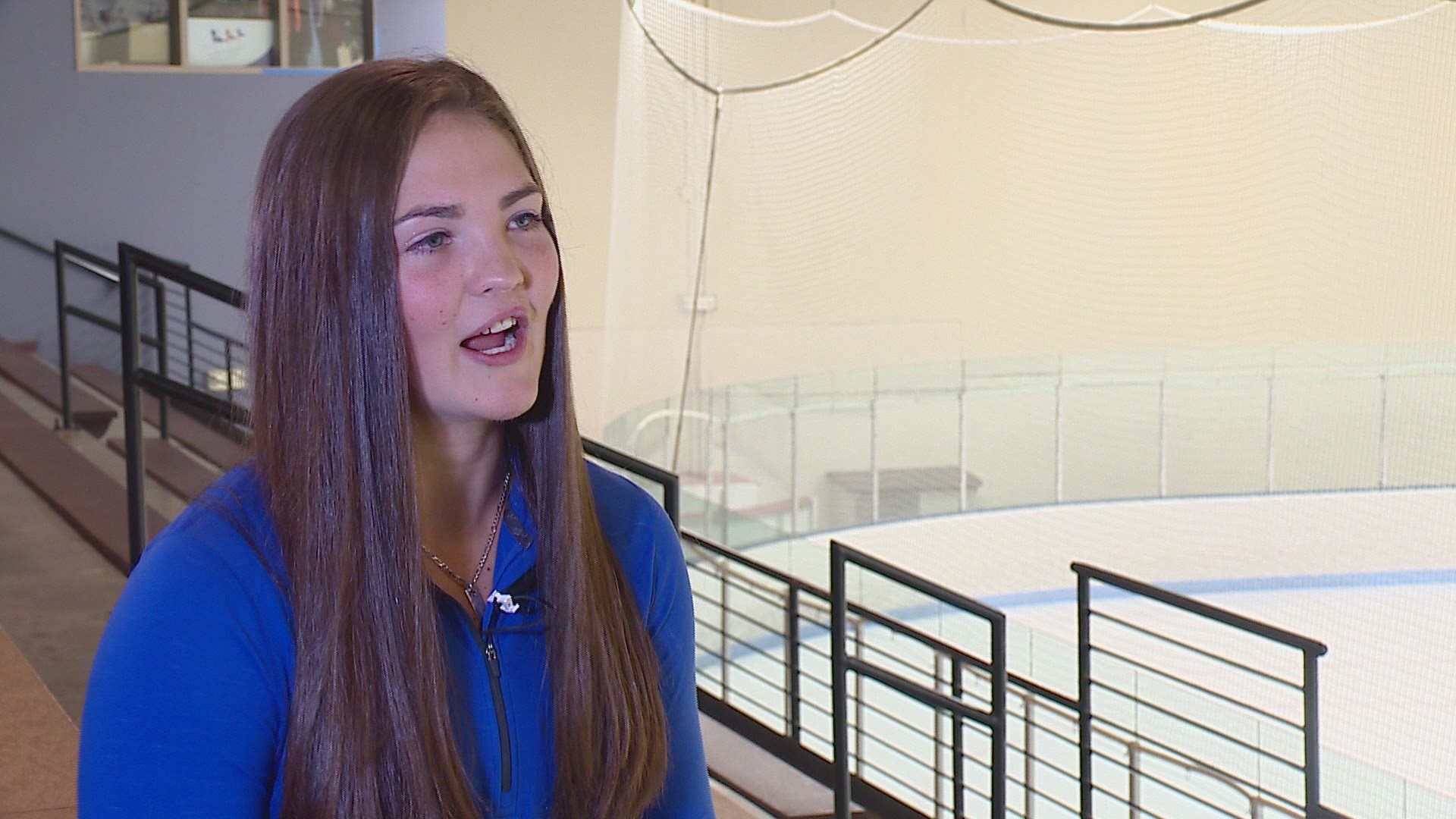