White's win is the 100th gold medal in the Winter Olympics for Team USA. 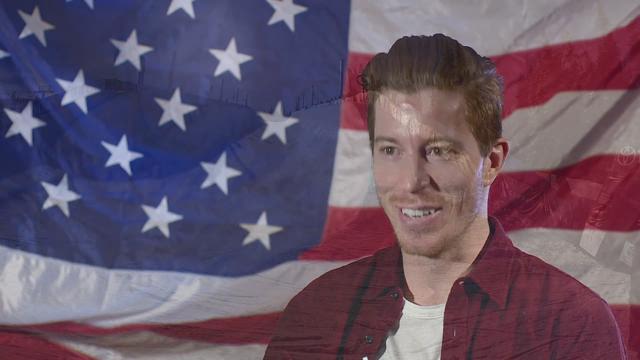 On his final run, White threw down back-to-back double cork 1440s showing off his signature amplitude to score a 97.75 to beat Hirano's best run of 95.25.

Shaun White of the United States celebrates after his third run during the Snowboard Men's Halfpipe Final on day five of the PyeongChang 2018 Winter Olympics at Phoenix Snow Park. (Photo by Cameron Spencer/Getty Images)

After winning Olympic gold in Torino and Vancouver, White finished a disappointing fourth in Sochi.

Since then, he’s changed his team and his outlook. Despite a horrific crash in training for these Games, he came into Pyeongchang with a more balanced approach to his riding.

It has paid off in his progression. White, 31, has gotten comfortable landing variations of a double cork 1440, which is two off-axis flips and four rotations.

It was the 100th gold medal for Team USA in Winter Games history and the fourth for snowboarders at these Games, following wins by Chloe Kim, Red Gerard and Jamie Anderson.

On Wednesday, he joined Hirano as the only riders to land them back-to-back.