Three swimming greats came up short of the medal podium at the Tokyo Aquatics Centre. 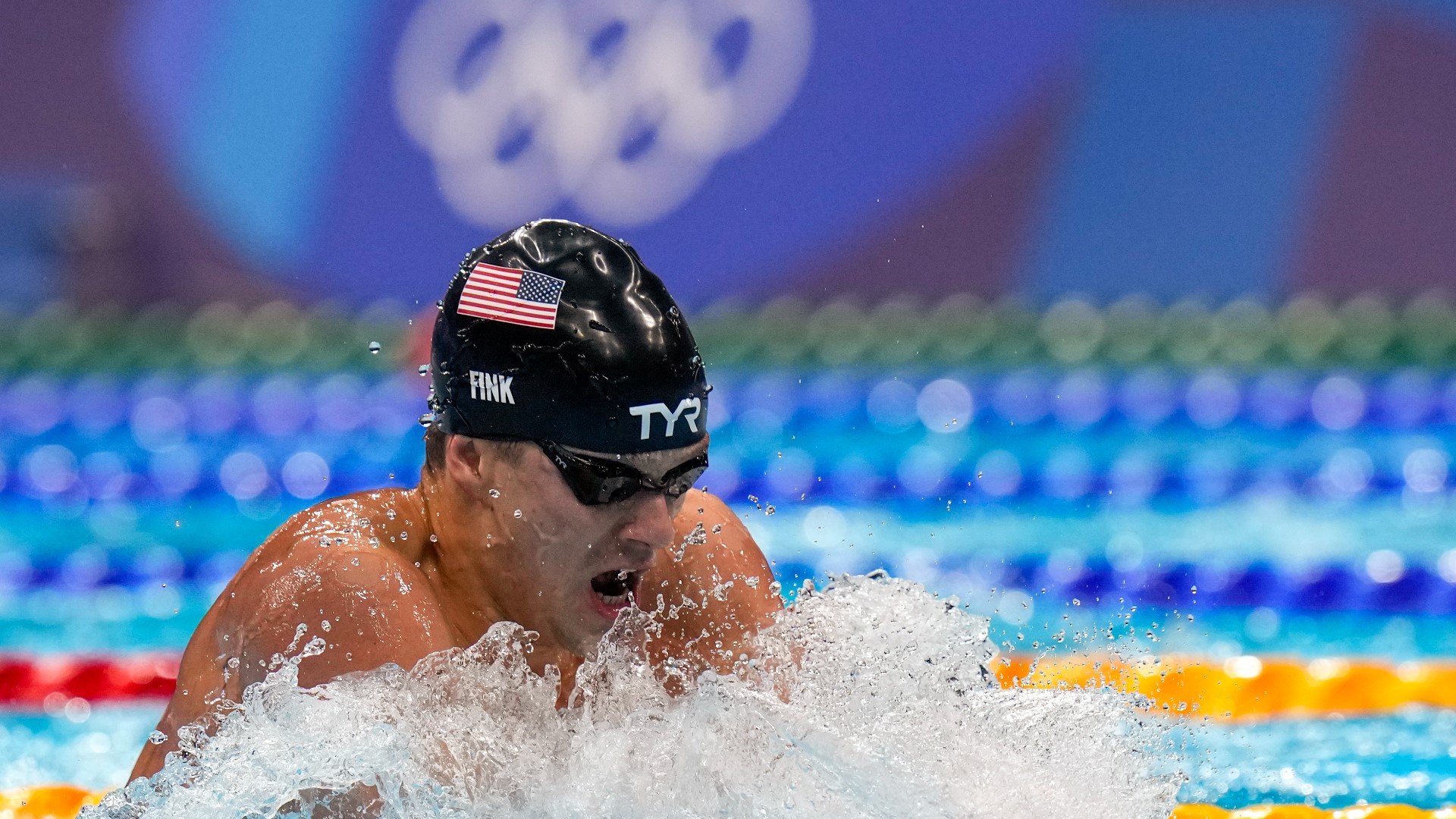 It felt like a changing of the guard at the Olympic pool.

Three swimming greats came up short of the medal podium at the Tokyo Aquatics Centre on Wednesday.

In her fifth and final Olympics, the 32-year-old Pellegrini had hoped to earn one more medal in the 200-meter freestyle -- an event she won at the 2008 Beijing Games and still has her name beside in the the world record book.

But she was no match for youngsters like Australia's Ariarne Titmus, who won the gold with a time that was nearly 2 1/2 seconds faster than the Italian.

The 29-year-old le Clos knew he had no real chance of winning gold in the 200 butterfly, a race dominated for several years by Hungary's world record-holder Kristof Milak.

The South African talked bravely of a "kill or be killed strategy" -- and indeed, he was second at the turn, neck and neck with Milak. But le Clos couldn't hang on, finishing more than 3 seconds behind the Hungarian and about a half-second out of a bronze.

Hosszu, a Hungarian dubbed "The Iron Lady" for her grueling program, looked to defend her title in the 200 individual medley. Instead, she trailed far off the pace through all four strokes, touching nearly 4 seconds behind the winner, Japan's Yui Ohashi, and not much closer to the silver and bronze medalists, Alex Walsh and Kate Douglass, a pair of 19-year-old Americans.

"I feel OK, I guess," Hosszu said. "Obviously, I gave everything I had in the pool, and that's what I had today."

The coronavirus pandemic, which delayed the Olympics for a year and threw off everyone's training regimen, really hurt Hosszu's preparations.

"I know that the pandemic threw me off and I think I need more time to figure out what I need to do to be better in competition," she said.

But Hosszu said she's not done yet.

She plans to keep swimming and try to earn a spot at the Paris Olympics, only three years away.

Paul Newberry is an Atlanta-based national writer and columnist covering his 14th Olympics. Follow him on Twitter at https://twitter.com/pnewberry1963 and his work can be found at https://apnews.com/search/paulnewberry