Olympic officials had confirmed the attack but did not reveal the party that was responsible. 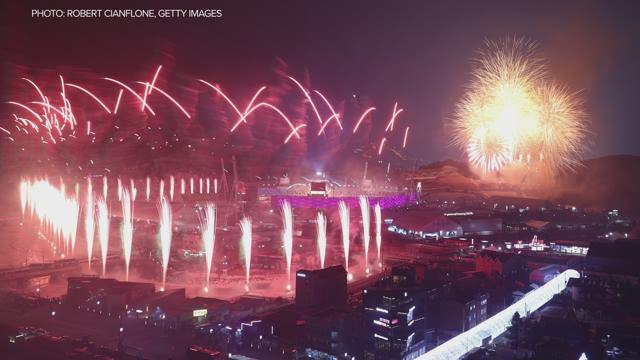 According to a report in The Washington Post on Sunday, Russian spies were responsible for the Winter Olympics cyber attack during the opening ceremonies.

The Post cited U.S. intelligence officials, who said the Russians tried to make the hack appear to be initiated by North Korea.

Olympic officials had confirmed the attack but did not reveal the party that was responsible. Shortly after the hack, Pyeongchang organizing spokesperson Sung Baik-you told Reuters: "We know the cause of the problem, but that kind of issue occurs frequently during the Games. We decided with the IOC we are not going to reveal the source (of the attack)."

The Russian team was banned from the 2018 Winter Games due to a state-run doping scandal at the 2014 Sochi Olympics. Russian athletes who had proved they were clean were allowed to compete as Olympic Athletes from Russia under the neutral Olympic flag, but the Russian flag and Russian anthem were banned from the Games.