Olympic gold medalist puts down roots in Boise, gives back to community 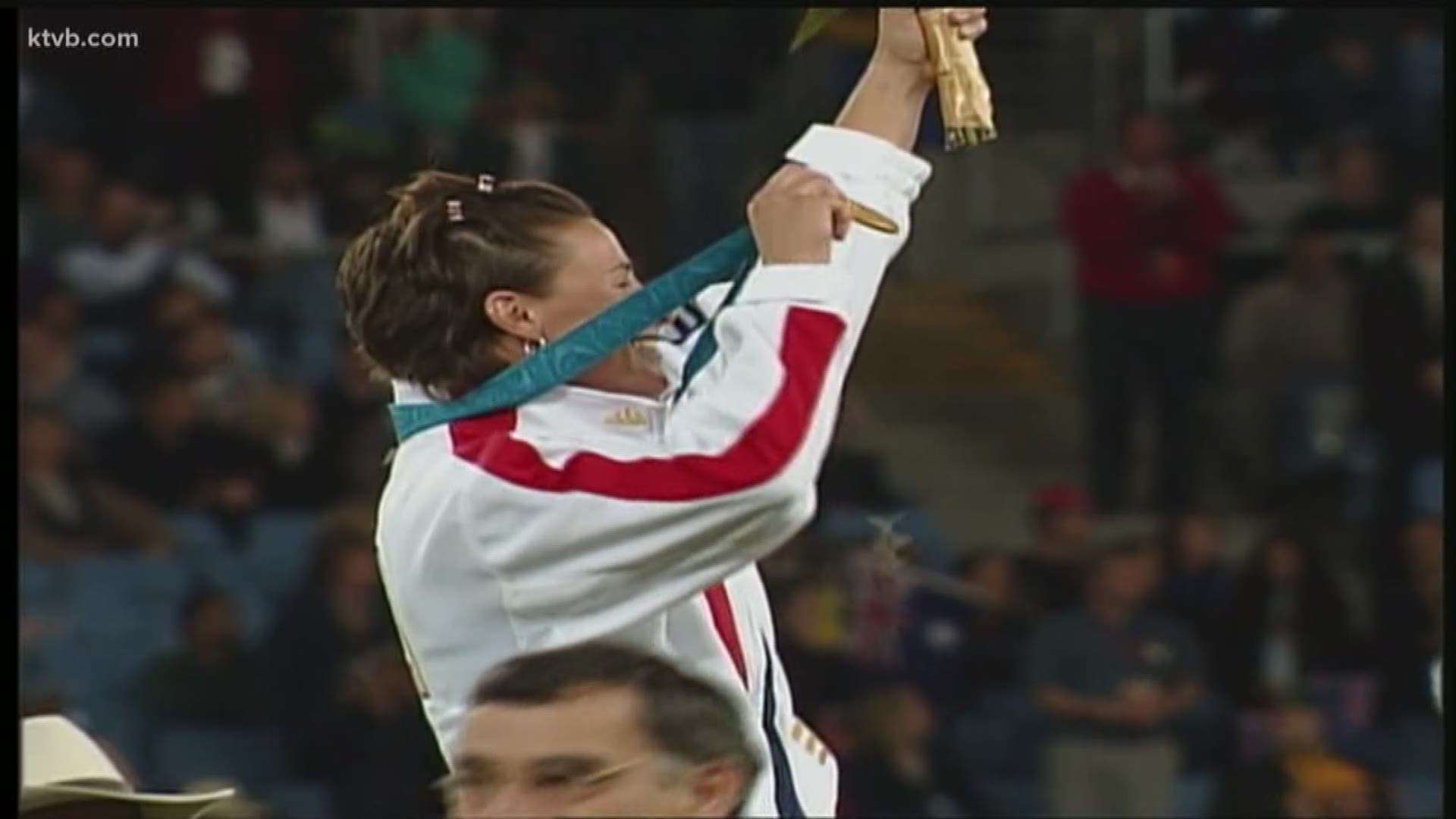 BOISE - Idaho has had some great Olympics success stories over the last three decades, and the story of Idaho State All-American Stacy Dragila ranks among the best of them.

Dragila and her family moved back to Idaho several years ago, and she is now using Boise as her home base to help the next wave of track stars fly to the heights she once did.

September 25, 2000: It was a jump seen around the world. And it changed the world for Dragila, a former rodeo cowgirl from tiny Auburn, California.

Dragila made her way to Pocatello in the mid-90s, where the Idaho State track team coach talked her into pursuing the pole vault. She accepted the challenge, which led to a moment that, 17 years later, still excites her.

"It led me to fighting for a gold medal, and you can see it around my neck... I got it," Dragila said while watching video of the moments after she won Olympic gold in Sydney. 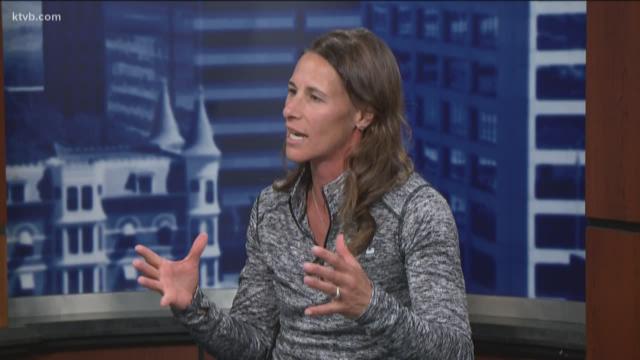 She used her Olympic championship as a springboard into opportunities around the world. She became America's go-to pole vault coach for young women looking to go as far and as high as she did.

But now, the mother of two and wife of a Boise firefighter has settled back in Idaho.

She will soon open an indoor track and field facility in Garden City, while also serving as the face of a nonprofit organization called Chase Your Dreams.

It's a program that travels to schools in Idaho and around the nation, with Stacy looking to give back to the sport that gave her so much.

"This is something totally different," she explained. "It's not roll the ball out, shoot hoops, play kickball against the cement wall. This is something you have to hold on to, create upper body strength. You have to get from point A to point B."

"We really touch the outlier kids," she added. "The kids that usually sit on the sidelines that don't want to participate. We put a stick in their hand and kids say, 'I feel like Harry Potter flying on a broomstick!' I don't care what they're doing as long as they are staying active and doing something because maybe this opens their horizon to try something else."

Dragila will take the Chase Your Dreams program to Boise's Riverglen Junior High on Monday, October 9.

Along with helping the kids fly through the air, the program will also donate 60 vaulting sticks to the school's PE department.

Dragila is looking to raise $40,000 to help fund the program, and has set up a GoFundMe page. 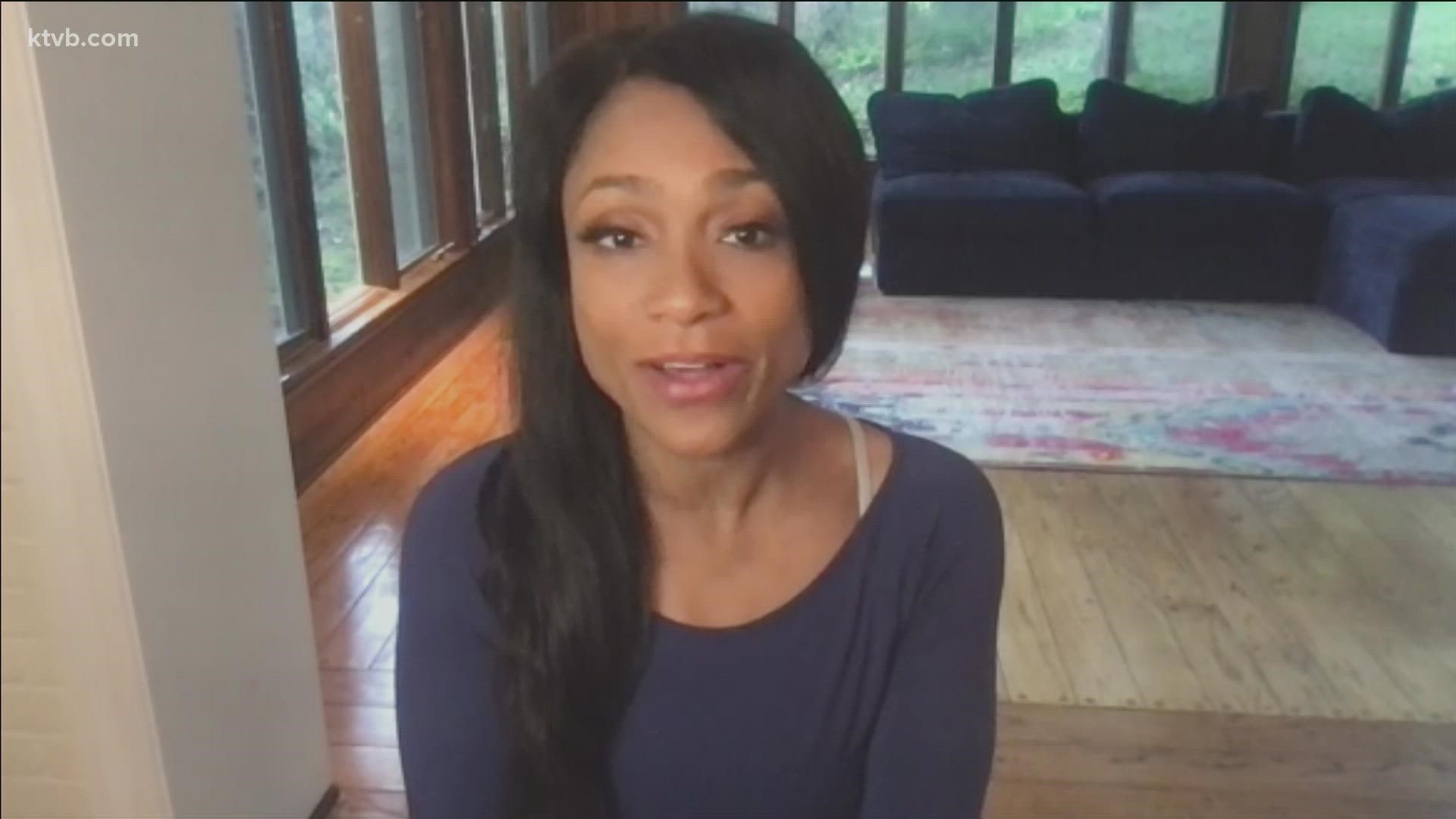