For the first time, NBC will have a full day of coverage on the opening Friday of the games. See the Olympics opening ceremony schedule in Mountain Time here. 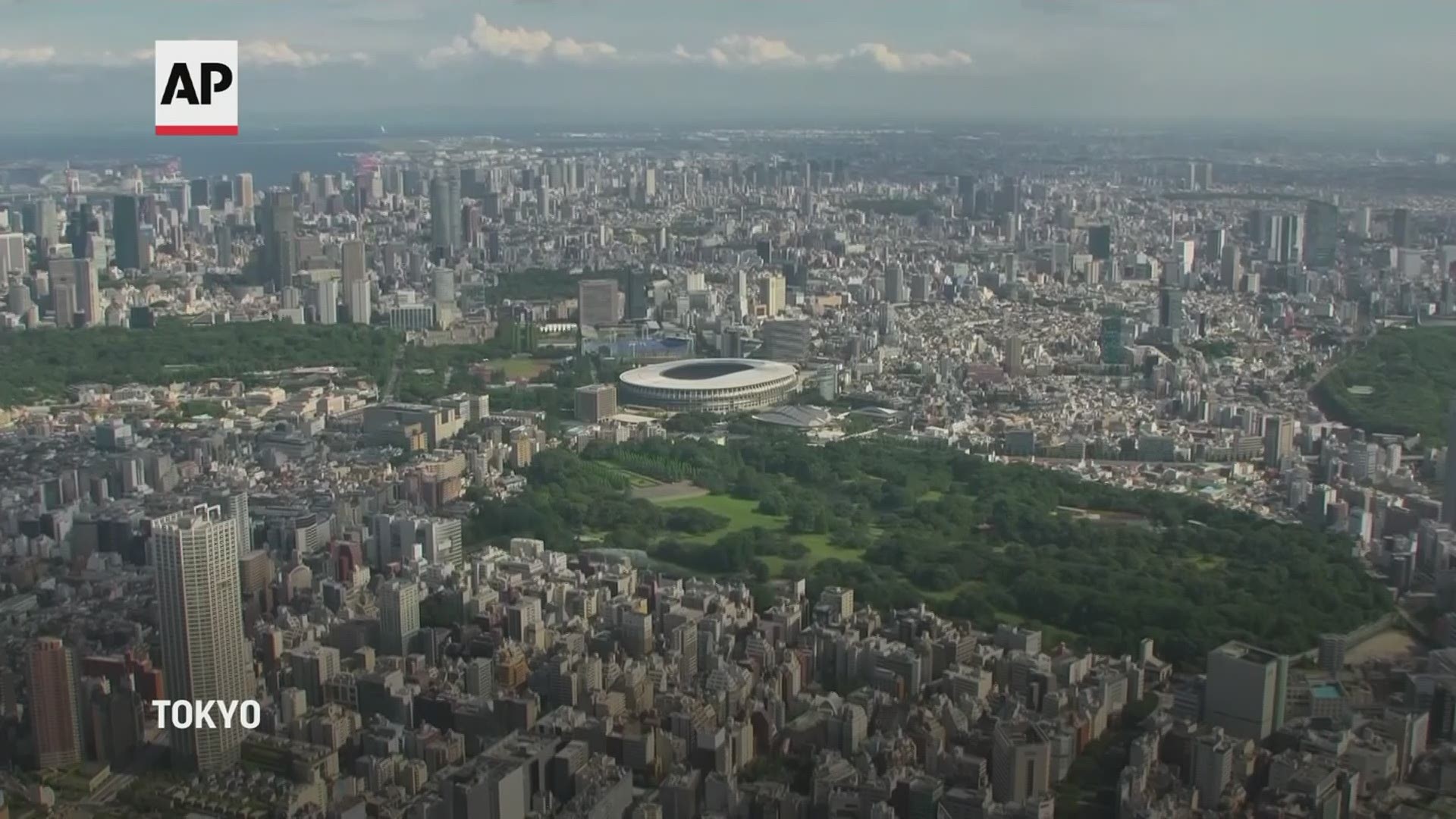 BOISE, Idaho — The Opening Ceremony for the Tokyo Olympics will be unlike any we've seen in our lifetimes -- this time we mean it.

Certainly, the COVID-19 pandemic and a state of emergency in Japan make the event out of the ordinary. For one, most seats in the Olympic Stadium will remain empty. Dignitaries, sponsors and IOC officials will be allowed in, but other international and local spectators are banned. That ban even includes family of the athletes. The U.S. Olympic and Paralympic committees are hosting a watch party for athletes' friends and family in Orlando, Florida, which will be part of NBC's Olympics coverage.

Also, each Olympics host city seems to come up with a signature moment -- and a unique twist on the lighting of the Olympic cauldron -- in the pageantry that ushers in more than two weeks of international sport competition.

Exactly what we'll see Friday remains a closely guarded secret, but we do know when and how you can view the Opening Ceremony.

Whether you're an early riser or prefer the more traditional prime-time experience, you'll be able to see it on KTVB Idaho's NewsChannel 7 (digital 7.1) -- no DVR programming or cable/satellite credentials required.

Coverage of the ceremony will air live at 5 a.m. MDT Friday on KTVB Channel 7, followed by a special edition of “Today,” with reaction and athlete interviews, then NBC’s first-ever Olympic Daytime show on the opening Friday of the Games.

The Opening Ceremony also will air as part of NBC's prime time Olympics coverage, which starts at 5:30 p.m. MDT Friday on KTVB. If you're going to be in the Boise area, you're invited to watch all of that on the JUMP-O-Tron as part of the "Japan JUMPS into Boise" Olympics celebration, taking place from 4 to 7 p.m. in JUMP Park, which is located on Myrtle Street between 9th and 11th in downtown Boise.

Finally, NBC will have a livestream of the Opening Ceremony on Friday morning, which you can view on a personal computer or mobile device. 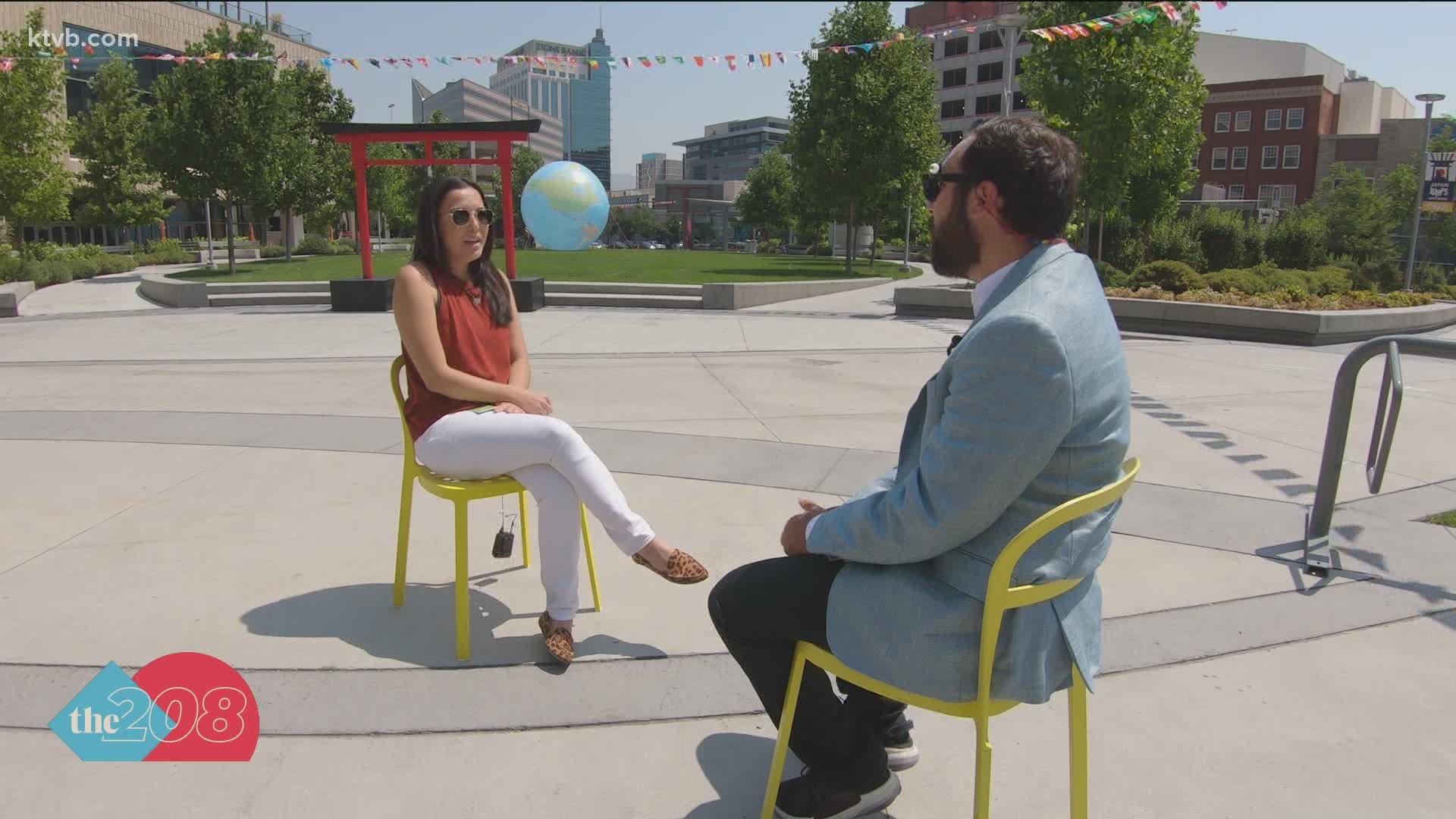