For only the SECOND time in Olympic two-man bobsled history, two teams will share gold. 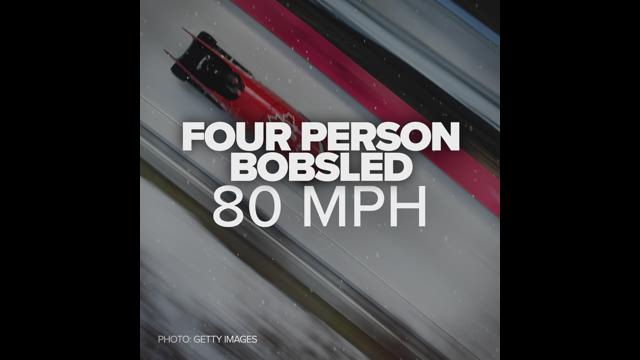 Canada won the gold medal in two-man bobsled on Monday at the Pyeongchang Olympics. And so did Germany.

Canada and Germany each finished in in 3 minutes, 16.86 seconds across four runs over two days at the Alpensia Sliding Centre.

RELATED: Cunningham bounces back in Run 3, but fails to advance in 2-man bobsled

It’s the third time the top two sleds have finished tied in an Olympic two-man race. Canada and Italy shared gold in 1998 — and Italy got the gold over West Germany in 1968, even though both sleds had the same time. The Olympics then utilized a fastest-heat tiebreaker, which gave the Italians the nod.

Latvia got bronze, with Oskars Melbardis and Janis Strenga finishing 0.05 seconds back in the closest three-sled finish in Olympic history.