When the US didn’t want him, curler John Shuster trained harder

Curler John Shuster's trip to PyeongChang wasn't certain, but that didn't stop him from training as if he already had his flight booked. 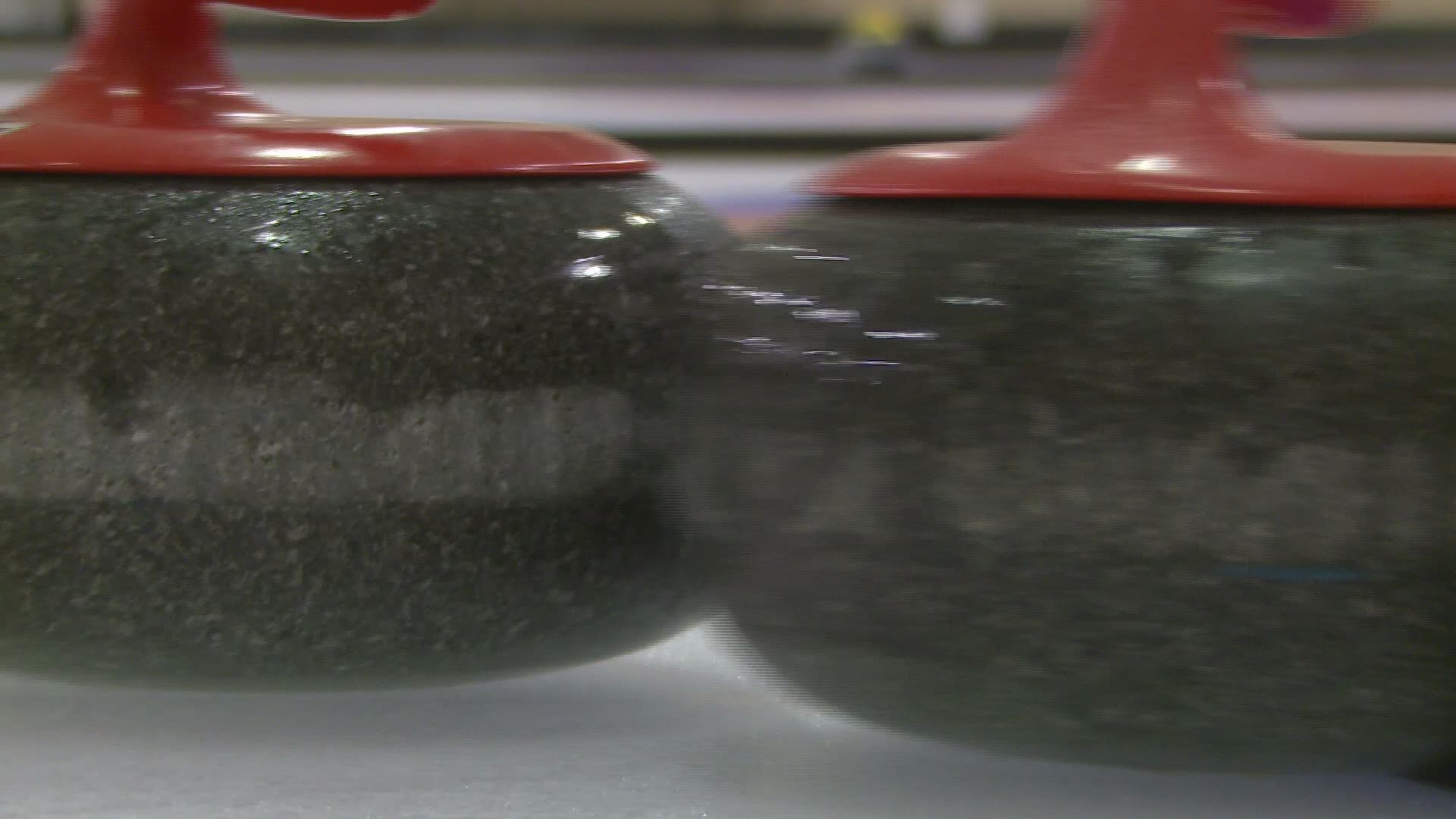 Curler John Shuster thought he was at the top of his game in Sochi.

However, Team USA was unable to medal after what Shuster described was a grueling travel schedule and a tired team.

After the disappointing season, he was ready to get back on the ice and train for PyeongChang. But when he got back, he received a letter from USA Curling saying that they no longer wanted him.

After going to the combine in 2014, Shuster was not asked to be a part of the high-performance program, which USA Curling designed to identify athletes they believe will give them the best success in international competition.

“I remember thinking, ‘so they don’t think I am one of those ten anymore,” Shuster said.

But instead of giving up, Shuster decided to train even harder as if he had never gotten that letter at all. When the high-performance were at the gym, you could see Shuster at the gym every day with them. He dropped more than 30 pounds.

“It was motivating,” Shuster said. “I made some huge changes.”

After months of hard work, Shuster was asked to be a part of the high-performance program the next season along with a new team. Now, he’s once again representing the U.S. at his fourth Olympics in PyeongChang.

When asked what motivated Shuster the most during his training, he pinpoints a specific Olympic memory.