Her unwavering focus has brought fear among competitors in the women's downhill skiing event. 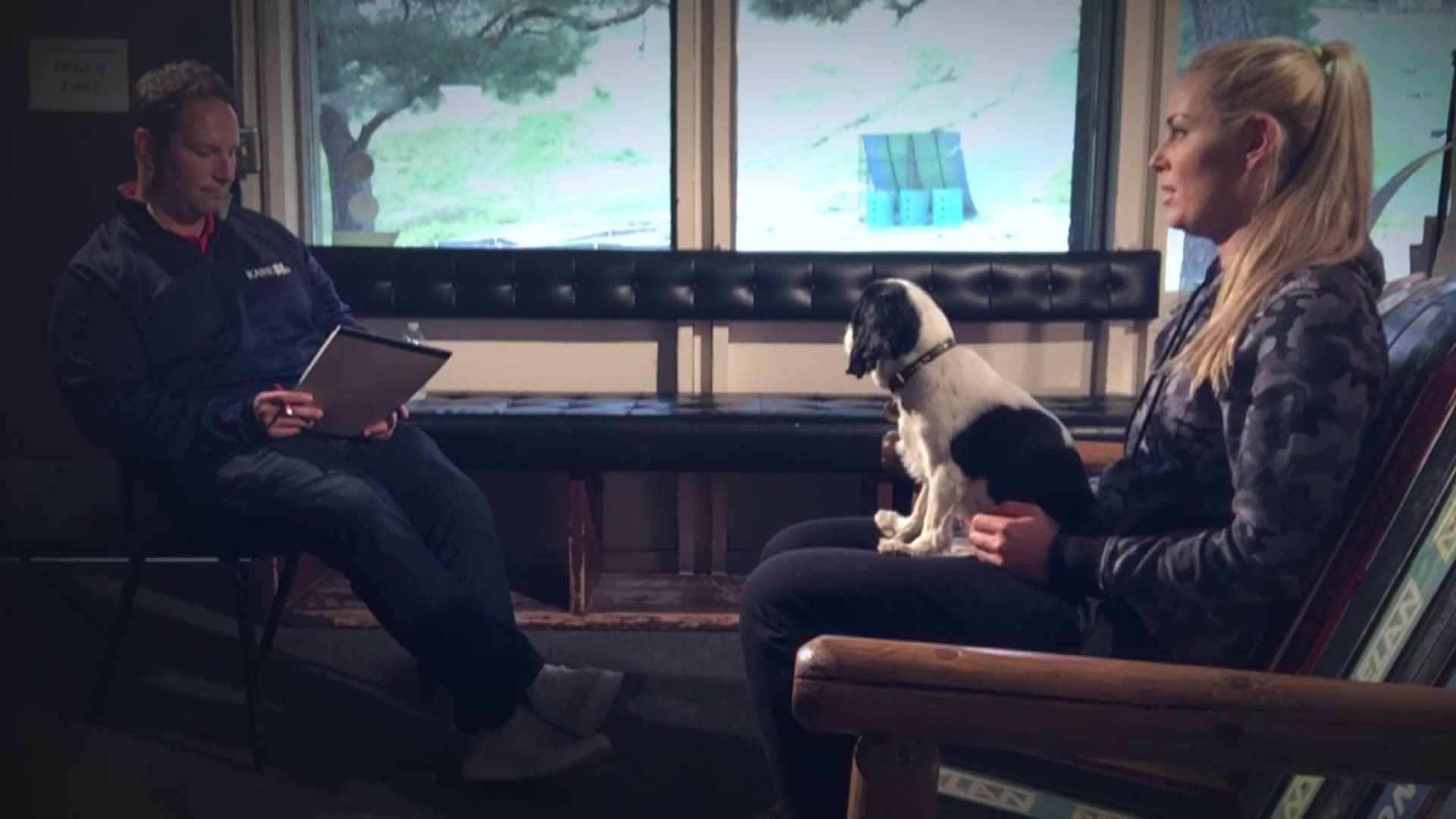 It has been a long road to recovery for Lindsey Vonn since her knee injury kept her from competing in Sochi, and her more recent hand injury in November 2016.

At 33 years old, Vonn thought Sochi was going to be her ticket to retirement and was devastated when she couldn’t compete.

“I did not watch most of the women’s events,” Vonn said. “[The] emotion I kept with me watching it – frustration and anger and disappointed.”

Vonn says she’s been funneling all those feelings into her rigorous training, making her one of the most feared on the world’s stage in women’s downhill skiing.

Various posts on her social media accounts show a relentless Vonn during her daily workout routines. She said her days revolve around training and taking care of her knee, but that she couldn’t imagine her life any other way.

She continuously finds new ways to challenge herself, such as training with the U.S. men’s team. The professional athlete feels that they push her to do be even better.

“I want to have a fair playing field,” Vonn said. “We have a race and see who is the fastest.”

It’s no doubt that after Sochi, Vonn’s sights on gold are unwavering. But the question still lingers if she will make this her last winter games.

“If I say this is my last Olympics, that’s too much pressure,” Vonn said. “If medical science gets better, you never know.”

Vonn hopes to have the proper closure to her professional career when she competes in the downhill, Super G and combined events in PyeongChang.