He was diagnosed with ALS. His friends surprised him with a trip to the Super Bowl.

Every year, the Super Bowl has been just out of reach for a fan from Springfield, Missouri who thought he'd have more time. 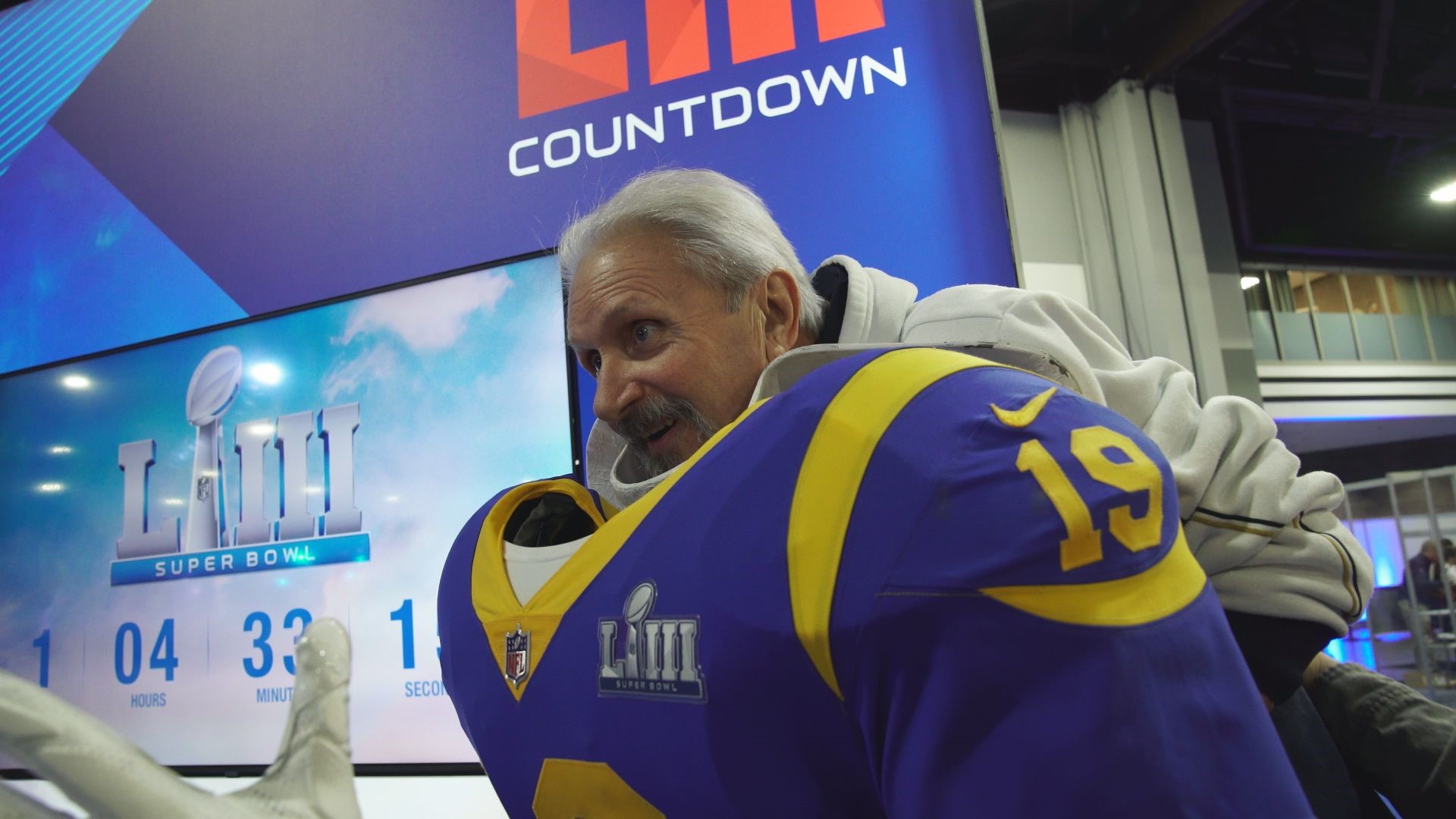 The Super Bowl is unstoppable.

Every year, it’s been just out of reach for a fan from Springfield, Missouri who thought he'd have more time.

A half-century ago, Bobby Mason served in Vietnam. In the decades that followed, the effects of Agent Orange caused a heart attack, an aneurysm, then diabetes. Bobby beat them all. But this past December brought a diagnosis he cannot overtake.

Right now ALS weakens Bobby’s grip and saps his energy. In a matter of years, it will take over his body and take his life.

“This morning I went and got fitted for a wheelchair," he said, "and I told ‘em, ‘I’m nowhere near that yet.’ And they go, ‘Well you don’t know that. We don’t wait.’

He choked back tears. “I have a wonderful family, grandkids that I love to death. I wanted to be around to see them graduate and get married.”

Two weeks and one GoFundMe campaign raised $10,000. A crowd of 75 people surprised Bobby on New Year's Eve with the news.

“I was overwhelmed," he said. "I know I’ve got good friends, but for them to do something like this meant so much.”

This past weekend, Bobby and Clint flew down to Atlanta. On Saturday, they toured the Super Bowl Experience with Bobby's two sons. On Sunday, they sat in Mercedes Benz Stadium and watched Super Bowl LIII. The game, for this fan, felt special ... even unstoppable.