The deal runs through the 2030 season and ratification required a simple majority. 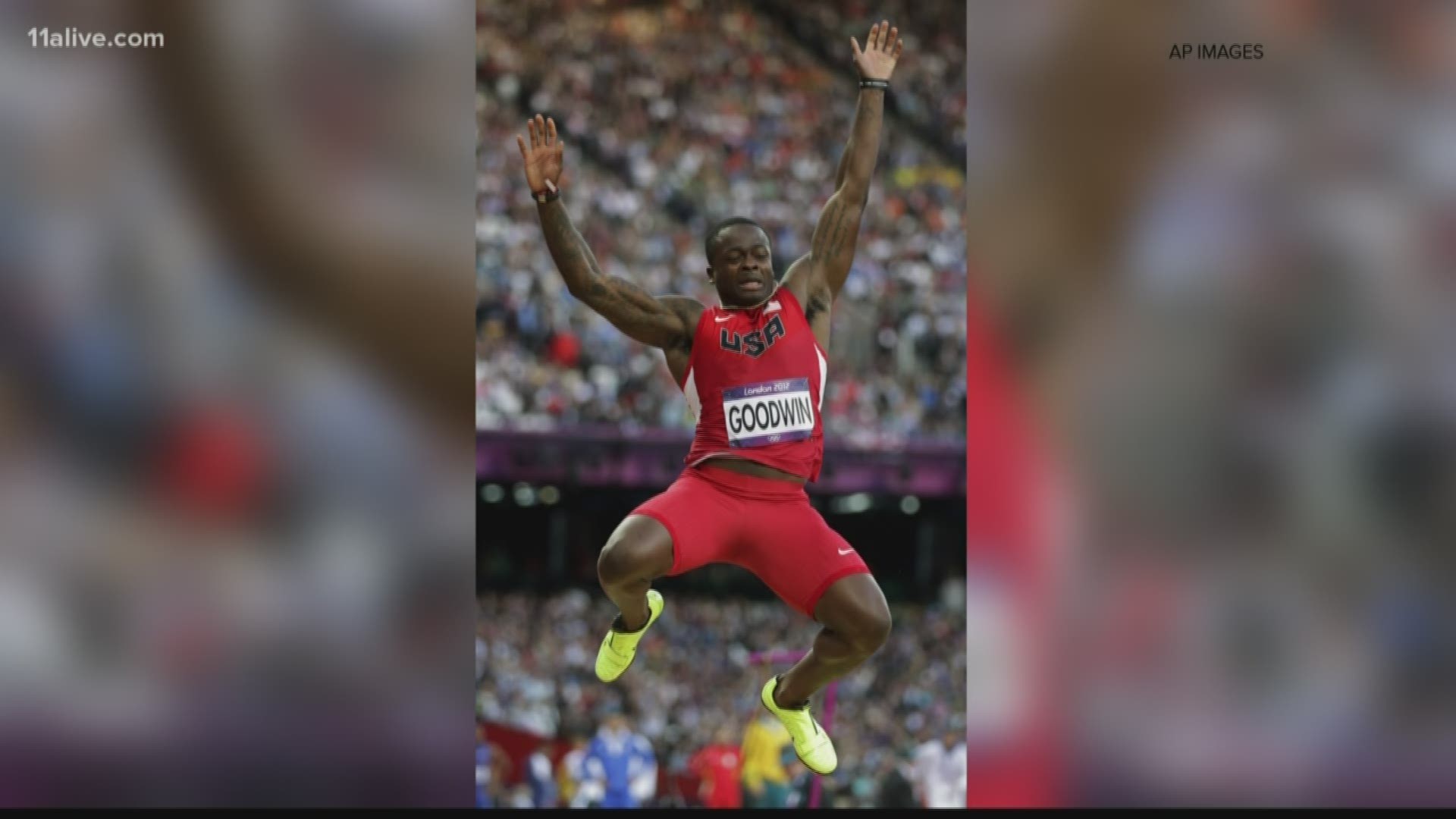 NFL players have approved a new labor agreement with the league that features a 17-game regular season. It also includes higher salaries, increased roster sizes and larger pensions for current and former players.

The deal runs through the 2030 season. It was accepted by the 32 team owners last month. The NFL Players Association's membership spent the last week voting on the 439-page document after its executive board narrowly rejected it by a 6-5 vote and the player representatives voted 17-14 in favor, with one abstention.

The NFLPA announced in a statement Sunday, "NFL players have voted to approve ratification of a new collective bargaining agreement by a vote tally of 1,019 to 959. This result comes after a long and democratic process in accordance with our constitution. An independent auditor received submitted ballots through a secure electronic platform, then verified, tallied and certified the results."

The statement went on to say, "We understand and know that players have been split on this deal, including members of our EC. Going forward, it is our duty to lead, however we may feel as individuals, to bring our men together and to continue to represent the interests of our entire membership."