The university said Leach will make $4 million every year, with a one-time retention bonus of $750,000 following the 2020 season. 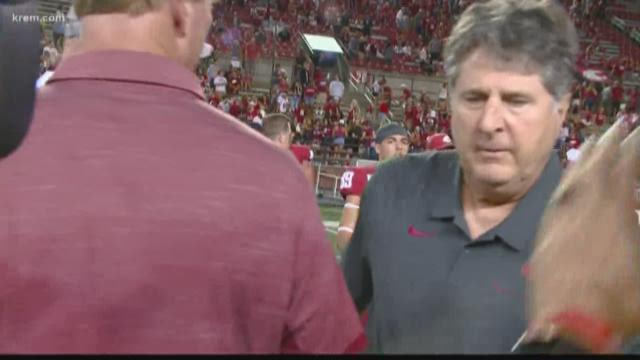 "Mike Leach has established, and continued, a culture of success at Washington State, both academically and athletically, that few have matched," said WSU Director of Athletics Pat Chun. "He has returned WSU to national prominence, is one of the top football coaches in the nation, and we are fortunate to have him leading our program."

Leach led the Cougars to their fifth-straight bowl appearance this season, the only time in program history that this has been accomplished. The Cougs will find out which bowl they are going to on Sunday afternoon.

Leach has also guided WSU to 43 victories over the past five years, the best five-year stretch in school history.

"We are excited about going to our fifth-straight bowl game and look forward to another exciting season in 2020. Go Cougs!" Leach said.

In his eight seasons as head coach, Leach has guided the Cougs to 55 victories, the third highest in program history. The Cougs have also played in six bowl games in the past seven years, which is also a first for a WSU coach.

Cougar offense has also led the nation in passing four times during that span. 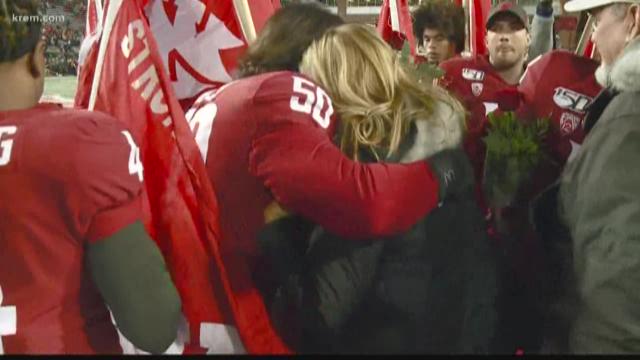