The Broncos' are already set for the conference championship next week, but the Broncos need to take care of business against the Rams before then.

BOISE, Idaho — The No. 20 Boise State Broncos are in Fort Collins, CO to take on the Colorado State Rams in the regular-season finale, and KTVB's Jay Tust and Will Hall will break down everything that you need to know about this conference matchup in the Bronco Roundup Gameday Show.

During each pregame show, Jay Tust will analyze everything that you need to know about the Broncos' game against the Rams, including the tale of the tape between the two conference foes, the Broncos' keys to the game, and their roadmap to victory.

The Broncos enter the last game of the regular season with the Mountain Division already clinched after they drubbed the Utah State Aggies 56-21 last weekend. The Colorado State Rams head into their Senior Day already eliminated from the post-season after they suffered their seventh loss of the season last week against the Wyoming Cowboys.

It's official, senior Jaylon Henderson will make his third career start for the Broncos in today's game.

Following the end of the game, make sure to tune to KTVB.COM to watch a live stream of the Broncos' post-game press conference, where coach Bryan Harsin and several players will react to the outcome of the game and answer questions from the media about some of the major storylines about the game. 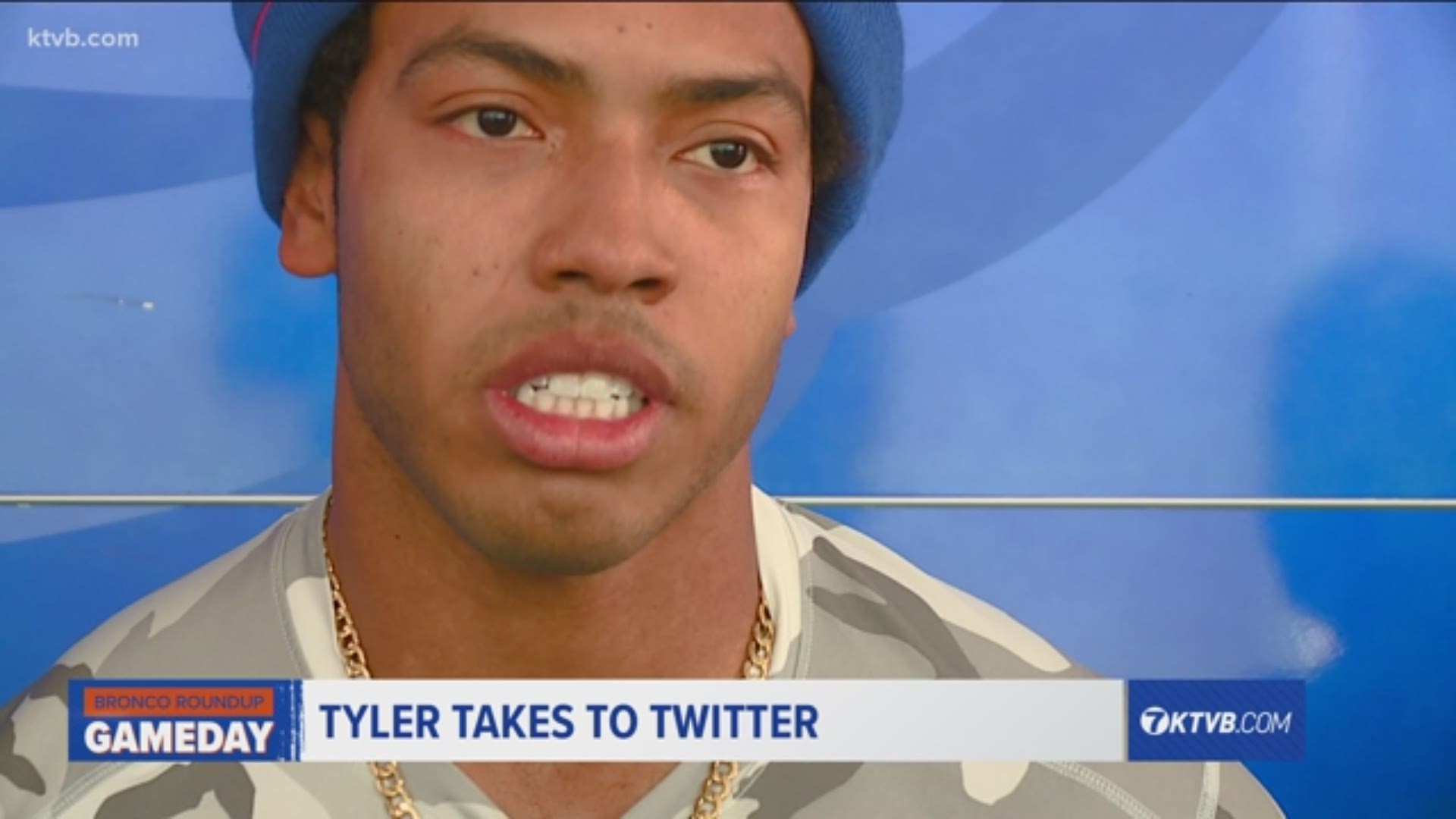